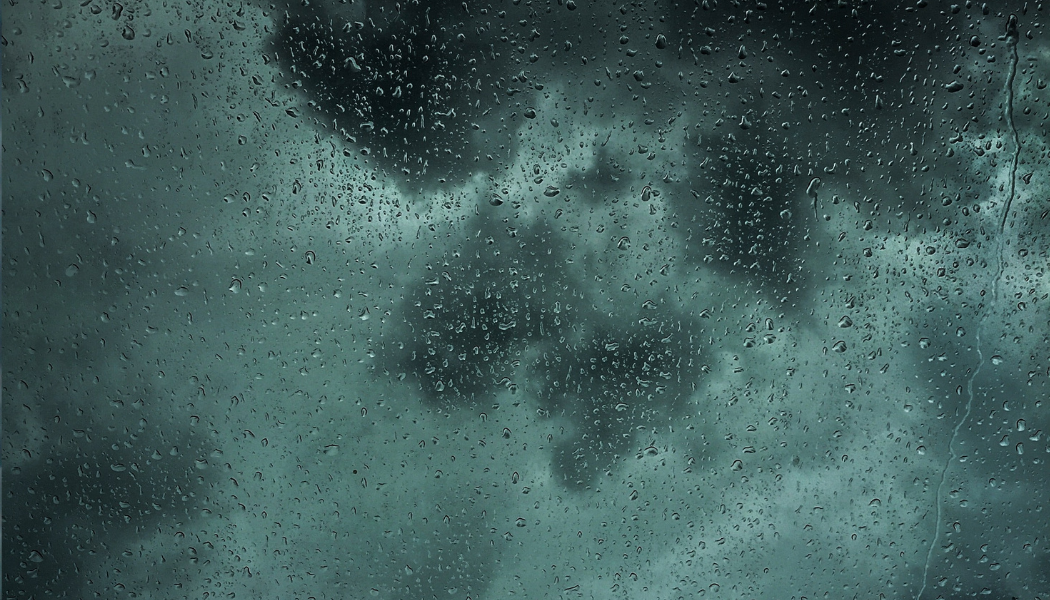 Stormy weather continues to force closures around the UK

Storms Eunice, Dudley and Franklin have caused lactations across the UK, with some facing repairs after building damage.

After a weekend which saw Storm Eunice rip through the UK and further bad weather as Storm Franklin and Dudley brings high winds and floods, museums and heritage attractions have been forced to close.

Among them is the Royal Navy Submarine Museum in Gosport, which has announced it is closed due to storm damage. The museum said it will be closed until Wednesday 23rd February as it carries out repairs.

We regret to announce that due to storm damage we are unable to open the Royal Navy Submarine Museum. The museum will be closed until further notice. We apologise for any disappointment, but the safety of visitors and staff is our number one priority. pic.twitter.com/WEGiaUtMKD

Also still closed due to storm damage is The PWRR & Queen’s Regiment Museum in Dover, which has announced it is also closed until further notice after storm damage.

The Museum of The Gorge, one of the Shropshire locations managed by Ironbridge Gorge Museums, is also closed because of the high water levels on the River Severn.

Gunnersbury Park & Museum closed its park gates and estate over the weekend and remains closed today, with the goal of reopening tomorrow. (22nd February).

The Museum of Making at Derby Silk Mill shared a video today of the rising river levels near its location, which has forced it to close.

For the safety of visitors & staff, we have made the decision to close the Museum of Making on Tuesday 22 Feb due to the high river levels. We hope to be open again on Wednesday 23 Feb, please keep an eye out on our website & social media for updates before coming to visit us. pic.twitter.com/ealvnmBT44

The Museum of East Anglian Life is still closed today due to storm damage, having announced its closure on Friday. The museum, which is to be rebranded National Food Museum, said the weather had created “unsafe conditions” and the forecast high winds.

We're once again having to close the site today due to previous storm damage creating unsafe conditions and the forecast high winds later today, again we apologise for any inconvenience caused. pic.twitter.com/1ewpWcXt3F

The latest closures add to a weekend of existing storm closures from museums and heritage attractions, some of which have now reopened as the weather clears.

The Horniman Museum and Gardens closed on Friday, and today has reopened its museum while the gardens remain closed due to high winds. The Museum of English Rural Life closed on Thursday due to storms, but is now reopen.

Oxford’s Natural History Museum was forced close its Main Court on Friday 18th, as it took precautions under the area below its historic glass-tiled roof,

The Natural History Museum in Tring also closed on Friday due to severe weather warnings, and the Army Flying Museum in Hampshire closed last Thursday and Friday but all are now reopened.

The Roald Dahl Museum, The National Holocaust Centre and Museum, Local Essex Museum the John Bunyan Museum & Library, and The D-Day Story in Portsmouth also closed at the weekend but have now reopened.