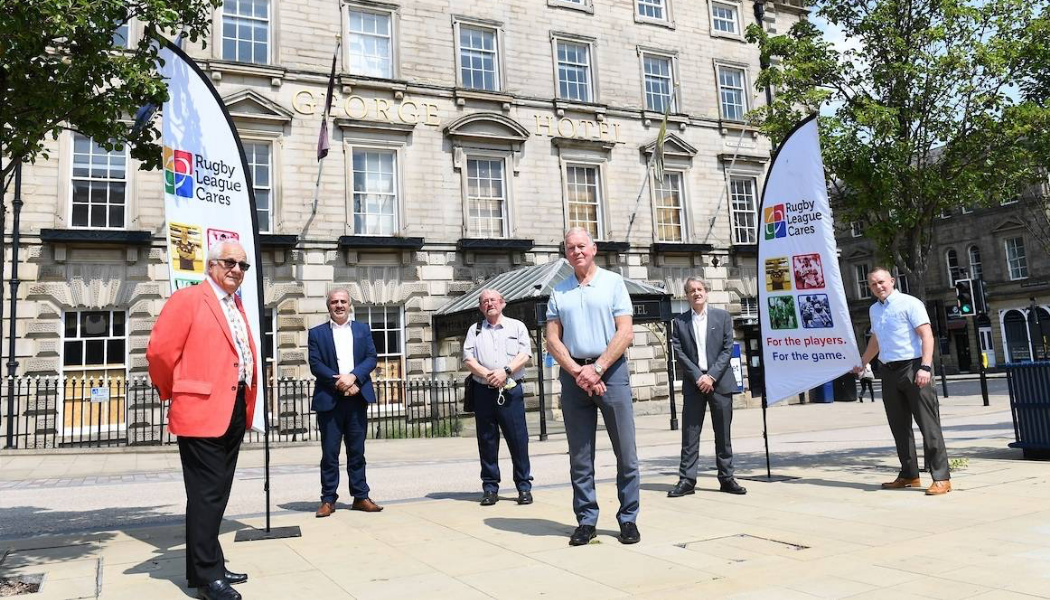 A suggestion that the upcoming museum may not be based at its ‘spiritual home’ in Huddersfield has led the charity responsible for its creation to call for a rethink.

New venue suggestions for the upcoming National Rugby League Museum in Huddersfield outside of its ‘spiritual home’ have been met with outcry by one of the bodies responsible for its creation.

Rugby League Cares, a charity which is set to run the museum, has responded negatively to suggestions from Kirklees Council which is reportedly considering an alternate base in a nearby redevelopment set to become the ‘cultural heart’ of the city.

In a statement the charity said it would like to express “surprise and disappointment at recent suggestions from Kirklees Council officers that the charity is considering new proposals to establish the National Rugby League Museum at a location other than the George Hotel. This is simply not the case.”

Rugby League Cares said any proposals to house the museum elsewhere would be “both misguided and uninformed.”

The location’s importance dates back to 1895, when a group of rugby teams met to create what would become the Rugby League. The charity argues that this history was among reasons the city won the museum bid over other locations including Wigan. 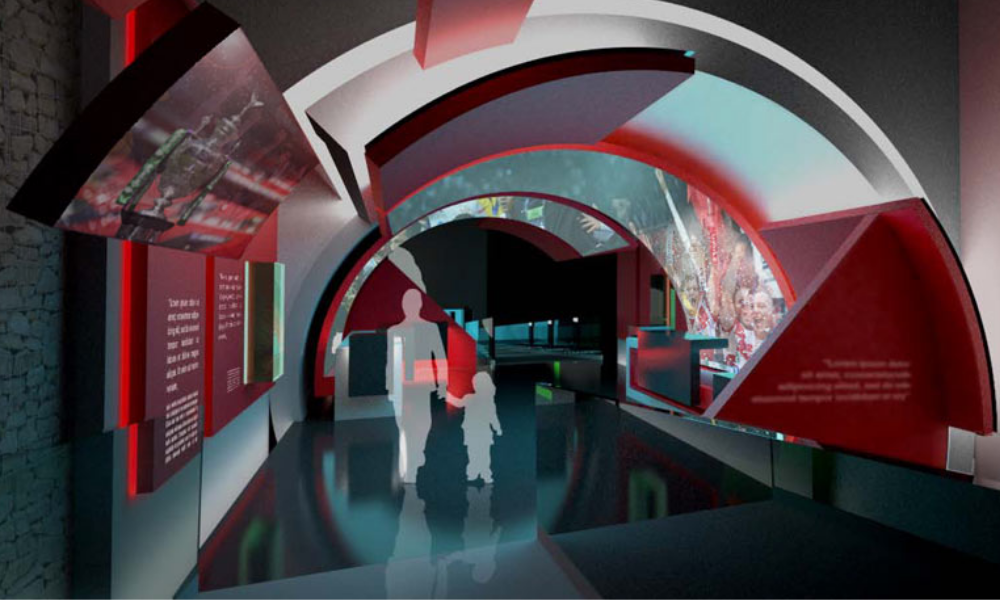 A vision of the upcoming museum © Rugby League Cares

Plans for the hotel, closed in 2013 and subsequently bought by the council, initially included the museum in its plans. The building is currently undergoing renovations.

In June last year Kirklees was awarded the tender, and the charity said both it and its partners – which include the University of Huddersfield and the Rugby Football League – have invested “considerable resources and time to realise this fantastic project” to make it “the crown jewel of the local authority’s regeneration plans for the town.”

The charity argues that the hotel location was recognised by a panel responsible for the Kirklees Council’s submission, which detailed how and where the museum would be based.

Collectively the charity, Kirklees Council, the University of Huddersfield and the Rugby Football League have all worked closely to deliver the National Rugby League Museum at the George Hotel, it says, and applications to secure the required funding are at an advanced stage.

Rugby League Cares said it remains hopeful that Kirklees Council will “honour its commitment” to create a location which would become the “pride of Huddersfield and the envy of the watching world.”