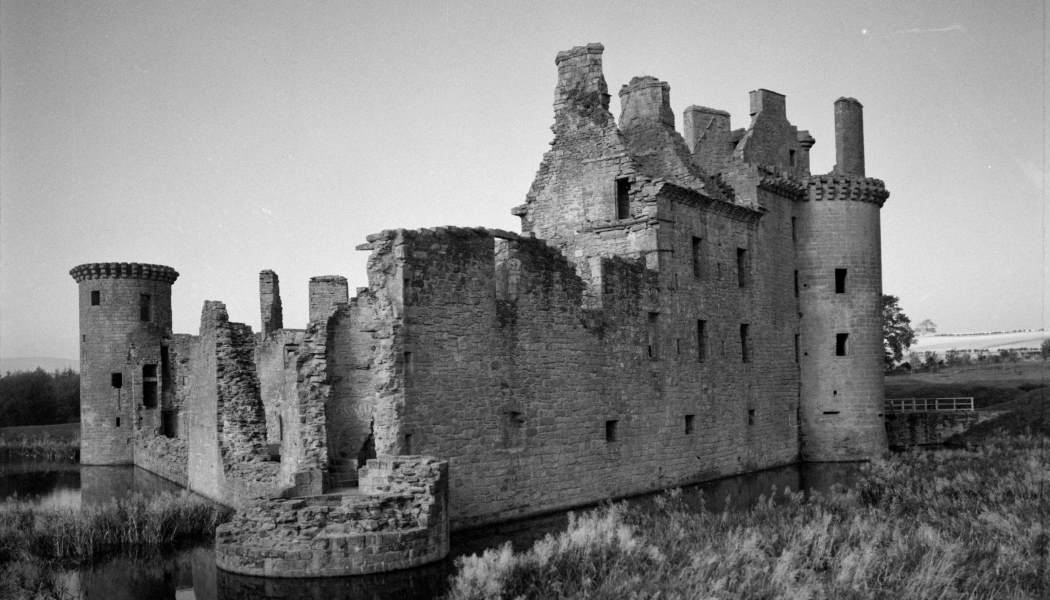 Can you help Tate Archive identify artist John Piper’s photographs as part of its digitisation process? From a collection of 6,000 negatives 1,000 remain unidentified

Nearly 6,000 black and white negatives of Piper’s photographs celebrating Britain’s countryside and architectural heritage have been published online from the Tate Archive, spanning 50 years from the 1930s to the 1980s.

The collection brings to light an important yet lesser-known area of Piper’s work and while many places depicted were documented by Piper when Tate acquired the collection in the 1980s, locations in nearly 1,000 photographs remain to be identified.

The new items are published as part of the Archives and Access project, supported by a HLF grant of £2 million.

John Piper’s unpublished photographs of Britain have been made available on Tate’s website in the hope that many unidentified snaps can be properly catalogued. 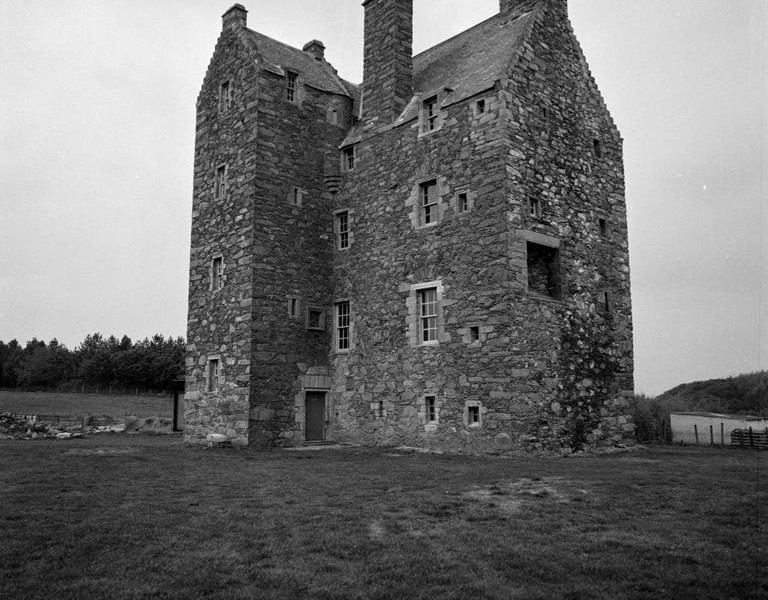 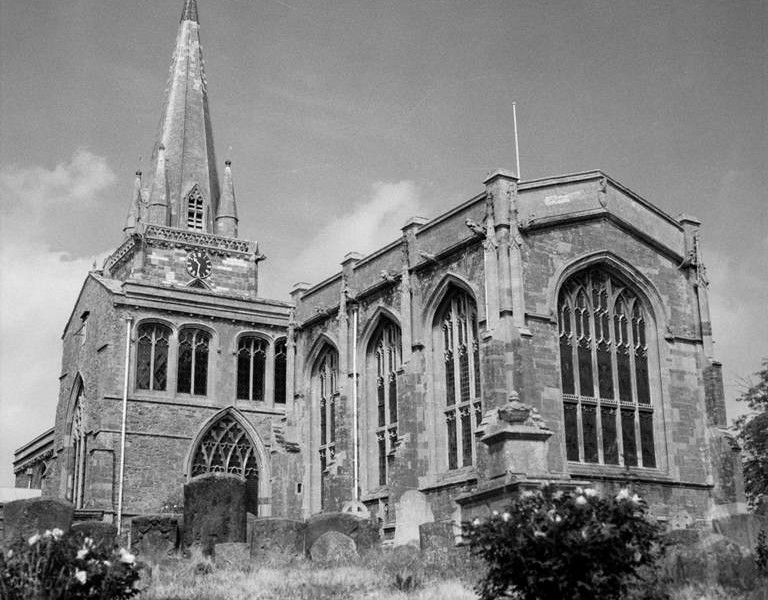 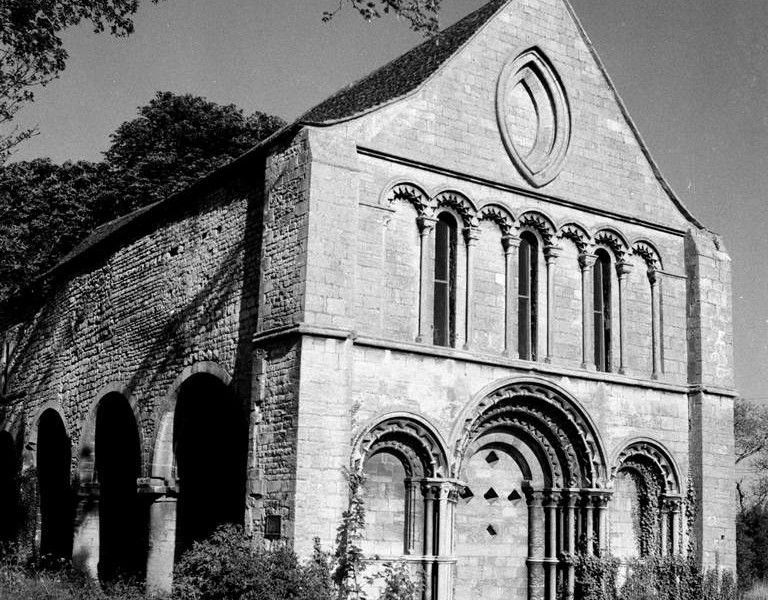 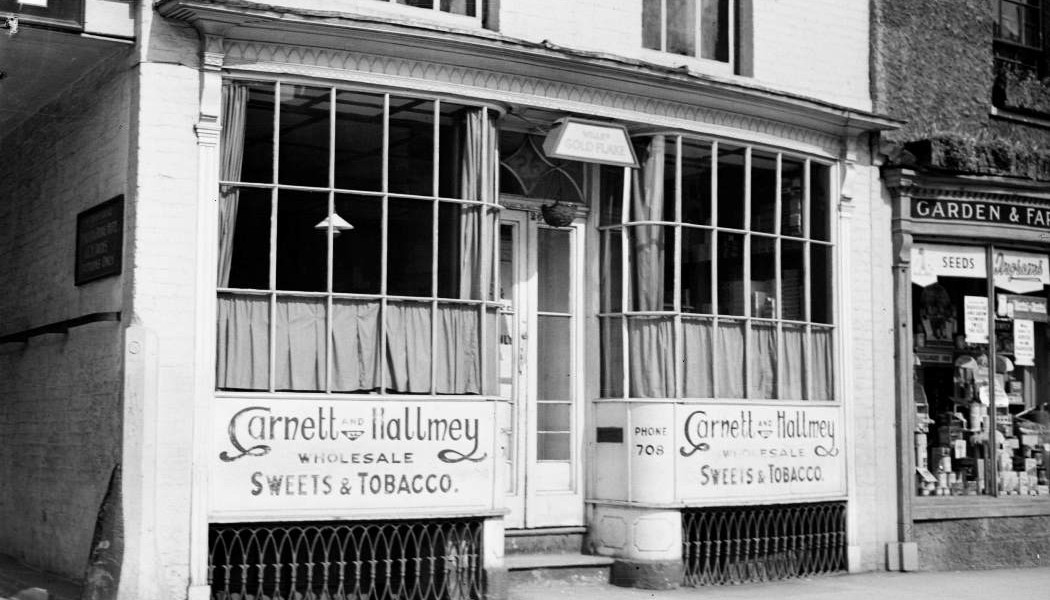 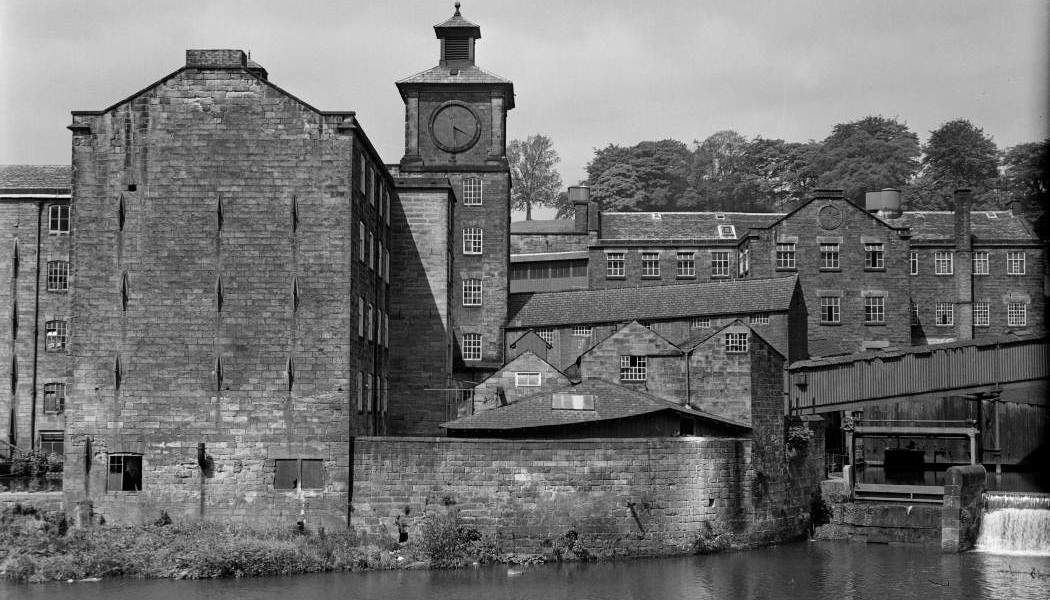 This is the final stage of the digitisation process with the publication of collections relating to a further 25 artists throughout 2015 including: