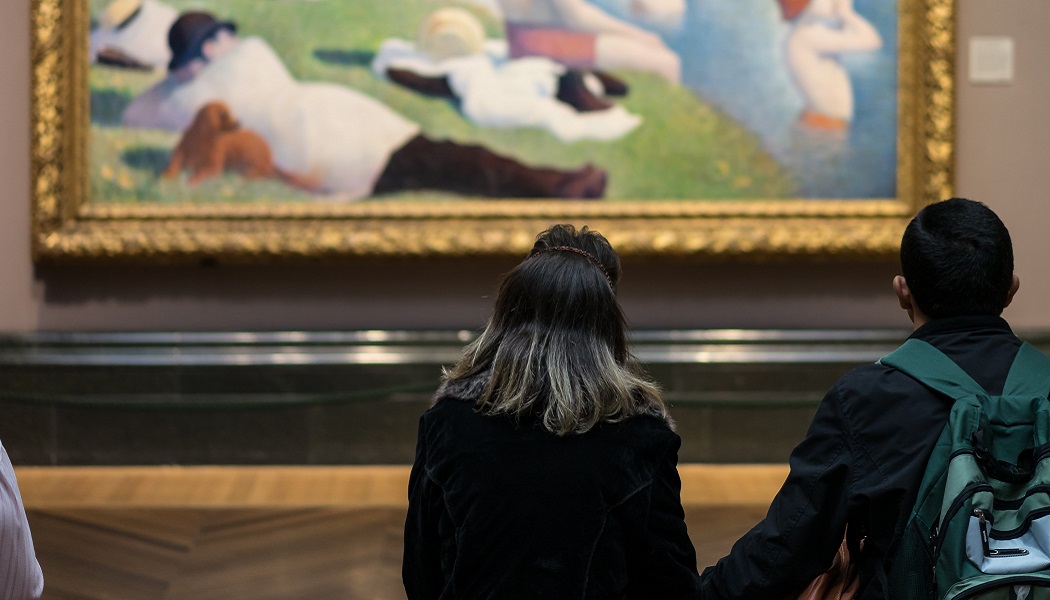 Directors of institutions including Tate, BALTIC Centre for Contemporary Art and MiMA have joined over 300 signatories of an open letter opposing proposals made by education secretary Gavin Williamson which call for 50% cuts in subsidies for higher education arts subjects.

Organised by the Contemporary Visual Arts Network, the open letter forms part of the #ArtIsEssential campaign that is garnering nationwide support to make the case for the importance of visual arts.

The letter states that the proposals to cut spending on non-priority subjects from £36 million to £19 million would “detract from one of the UK’s fastest-growing” economic areas, with the creatives industries having “contributed £116bn in GVA in 2019” and accounting for “1 in every 16 jobs”.

A major factor in this success, the letter continues, is “the UK’s world leading arts education and its entrepreneurial graduates”.

This, it warns, may be irreparably damaged as plans threaten to “limit the availability and accessibility of places on arts courses”, with long-term impacts including “less skilled workers in the creative industries” and “decreased health and wellbeing driven through place making agenda”. 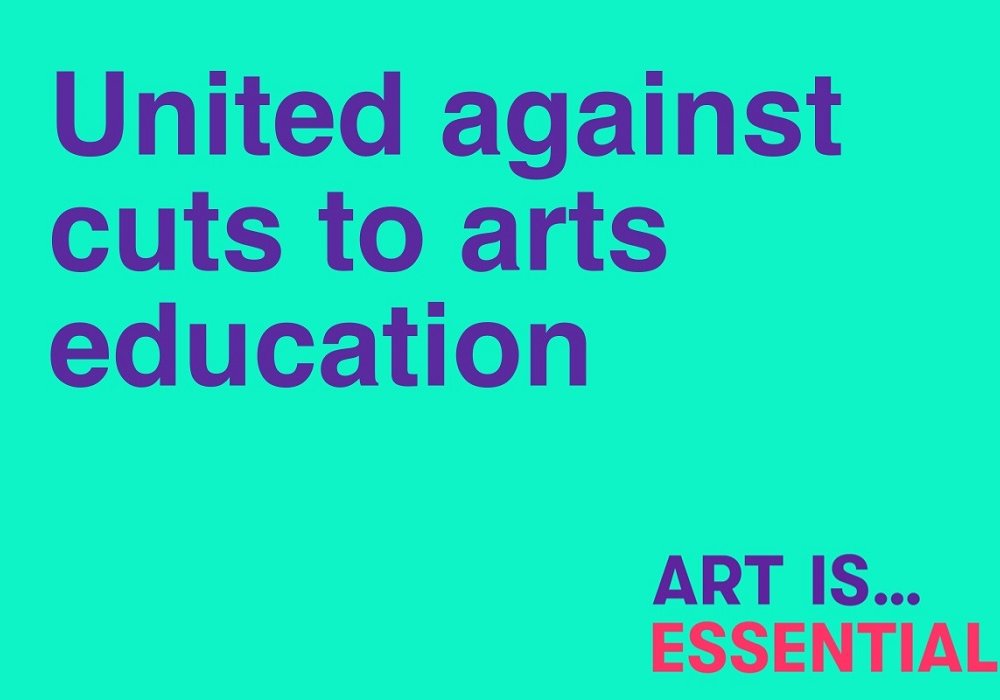 The government is expected to arrive upon a decision regarding this proposal next month. The Contemporary Visual Arts Network and partners Visual Arts Alliance and London Art School Alliance hope the #ArtIsEssential campaign will exert enough pressure to dissuade decision makers from enacting what they perceive to be arts education budget butchery.

A further aim is to raise support and visibility for the creative industries ahead of the Comprehensive Spending Review scheduled for the autumn, in which the budget allocation for all sectors will be set out for the coming three years.

To this end, a Digital March is being held on the 10th June to give supporters an opportunity to show their concern while in-person demonstrations aren’t considered appropriate due to the pandemic.

Complementary to the Contemporary Visual Arts Network letter, social media is awash with links to a petition – now with over 150,000 signatures – set up by the Public Campaign for the Arts in the aftermath of Williamson’s assertion to the Office for Students that a decision should be made to “reprioritise funding towards the provision of high-cost, high-value subjects” rather than the arts.

🚨 More than 150,000 people, spanning every Parliamentary constituency in the UK, have signed our petition to @GavinWilliamson.

1️⃣Scrap planned 50% cut to arts subjects in HE
2️⃣Recognise the value of the arts
3️⃣Commit to sustained funding for arts courseshttps://t.co/qmlrftNrTM

“Arts education should be among the government’s strategic priorities,” according to Jack Gamble, director of the Public Campaign for the Arts.

“The arts enrich our lives, our communities and our economy too. In lockdown, millions turned to them to support their mental health. before the pandemic, the creative industries were growing five times faster than the UK economy as a whole and generating over £111 billion a year. We risk losing these benefits without proper support for the creative skills underpinning them.”

The Contemporary Visual Arts Network’s open letter to Gavin Williamson can be read in full here.