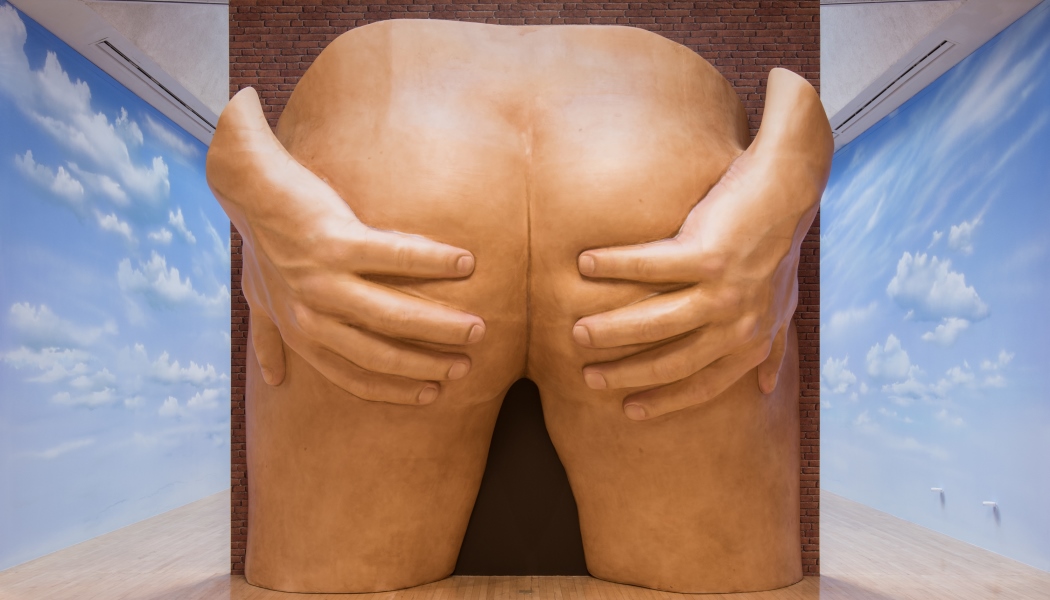 Image: Anthea Hamilton’s Project for a Door (After Gaetano Pesce) from the 2016 Turner Prize exhibition
Share

With this year’s Turner Prize deemed “impossible in the current circumstances”, Tate Britain will be awarding ten artists bursaries of £10,000 to support their practice.

The winner of the 2020 Turner Prize was due to discover their fate at a ceremony held in December at Tate Britain. Given the current climate, however, the necessary timetable for making arrangements has been deemed too tight by organisers.

For the first time since its 1984 inception, the Turner Prize will not take place this year.

Instead, Tate Britain has announced, one-off bursaries of £10,000 will be awarded to ten artists selected by the jury originally assembled to crown the 2020 Turner Prize winner.

“Gallery closures and social distancing measures are vitally important, but they are also causing huge disruption to the lives and livelihoods of artists,” notes Alex Farquharson, director of Tate Britain and chair of the Turner Prize jury.

“The practicalities of organising a Turner Prize exhibition are impossible in the current circumstances, so we have decided to help support even more artists during this exceptionally difficult time. I think JMW Turner, who once planned to leave his fortune to support artists in their hour of need, would approve of our decision. I appreciate visitors will be disappointed that there is no Turner Prize this year, but we can all look forward to it returning in 2021.”

The ten artists selected to receive bursaries, which have been provided by Tate’s supporters, will be announced at the end of June.