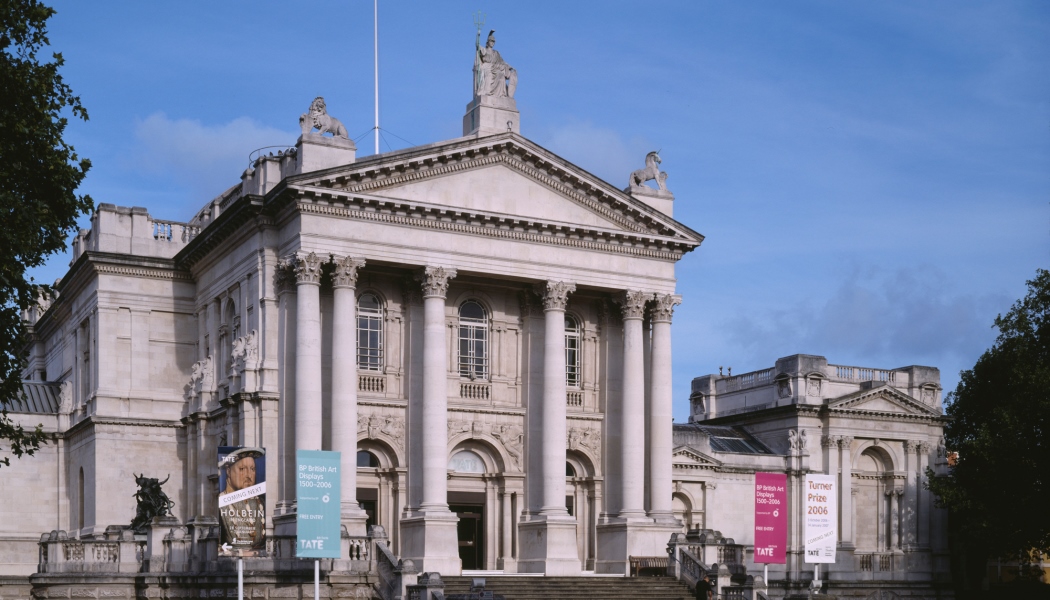 Tate announced today that Alex Farquharson, Director of Nottingham Contemporary, has been appointed the new Director of Tate Britain

Alex Farquharson is the founding Director of Nottingham Contemporary and under his leadership since 2007 it has become one of the leading visual arts institutions in the UK. Farquharson launched the gallery in 2009 to public acclaim with an exhibition of David Hockney’s work from the ‘60s. Its programme is known for pairings of solo exhibitions and imaginative group exhibitions, many of which combine historic, modern and contemporary art. In the first five years Nottingham Contemporary attracted over one million visitors. 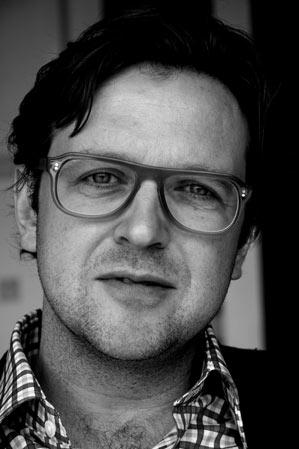 “I am delighted to be joining Tate as Director of Tate Britain,” he said. “As the home of 500 years of British art, Tate Britain has a unique and fascinating position in the cultural life of the nation. I look forward to working with a highly skilled and experienced team of curators to share these histories with audiences of all kinds.”

Farquharson studied English and Fine Art at the University of Exeter (1988-1991) followed by a Masters in Arts Criticism at City University, London (1992-1993). He was on the selection committee for the British Pavilion at the Venice Biennale in 2009 (Steve McQueen), the Deutsche Börse Photography Prize in 2011, and Paul Hamlyn Foundation – Awards for Artists in 2012. He is an independent writer and critic contributing to arts publications including Frieze, Artforum and Art Monthly. His publications include Isa Genzken (Phaidon) and Richard Wright (Dundee Contemporary Arts). He was a visiting Tutor and Research Fellow, Curating Contemporary Art MA at the Royal College of Art, London (2001-2007). He sits on the Arts Council Collection’s Acquisitions Committee and the Board of Raven Row.

Tate Director, Nicholas Serota, said: “Alex Farquharson has established Nottingham Contemporary as one of the leading art galleries in the UK. He has created a programme that serves local and national audiences, working closely with artists and reflecting history as well as the present.”

Farquharson will take up the appointment of Director, Tate Britain in late autumn 2015.