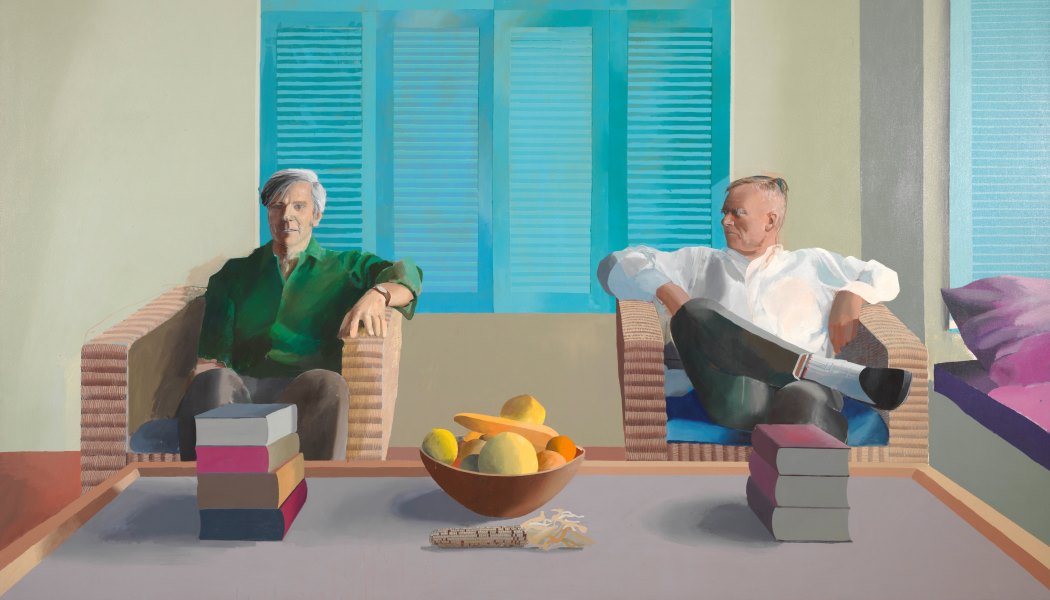 Last week Bradford artist David Hockney seemed to go back to his roots as pioneering British Pop Artist with his interpretation of The Sun newspaper masthead and this week presents the world’s most extensive retrospective of his work.

Widely regarded as one of the most successful and recognisable artists of recent times he will soon turn 80 and the exhibition offers an unprecedented overview of his work to date.

Curated by Chris Stephens, Head of Displays and Lead Curator, Modern British Art, and Andrew Wilson, Curator Modern and Contemporary Art and Archives, with Assistant Curator Helen Little the exhibition will be presented as a chronological overview.

It traces his development from the moment of his prodigious appearance on the public stage as a student in 1961, through to his iconic works of the 1960s and 1970s, and on to his recent success at the Royal Academy and beyond.

“It has been a pleasure to revisit works I made decades ago, including some of my earliest paintings,” said Hockney. “Many of them seem like old friends to me now. We’re looking back over a lifetime with this exhibition, and I hope, like me, people will enjoy seeing how the roots of my new and recent work can be seen in the developments over the years.” 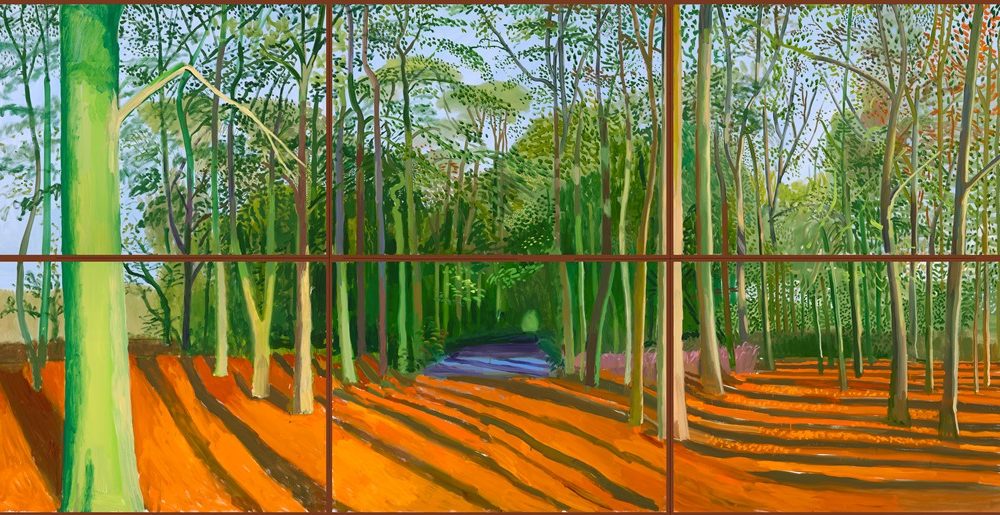 The exhibition will show how Hockney has questioned the nature of pictures and picture-making and challenged their conventions and how his works have become landmarks of post-modernism, using parody and self-reflection, and playing with representation and artifice.

Alex Farquharson, Director, Tate Britain said: “David Hockney is without doubt one of Britain’s greatest living artists. His practice is both consistent, in its pursuit of core concerns, while also wonderfully diverse. Hockney’s impact on post-war art, and culture more generally, is inestimable, and this is a fantastic opportunity to see the full trajectory of his career to date.”

David Hockney is This exhibition is organised by Tate Britain in collaboration with the Centre Pompidou, Paris and The Metropolitan Museum, New York. Following its presentation in London the exhibition will tour internationally to Paris and New York.