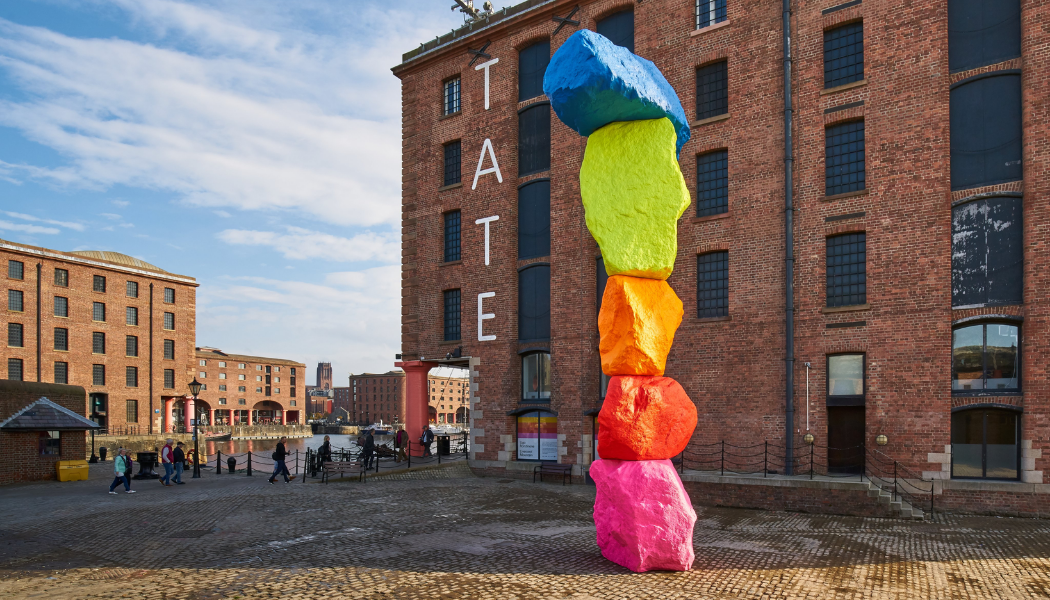 New Liverpool City Council funding, which is delivered through their Culture and Arts Investment Programme, is to be provided to 27 cultural organisations in the city.

The £2.712 million city council funding will be invested in theatre, music events, festivals, visual arts and neighbourhood programmes that are representative of, and engage with, Liverpool’s diverse communities.

It is hoped to provide a boost to cultural organisation which, during the height of the pandemic saw economic impact drop by almost £5 million and nearly 100 jobs were lost.

Among the recipients is art gallery and museum Tate Liverpool.

Culture Liverpool says the latest figures presented as part of a Cabinet report show that in 2019/20 the funded organisations reached an audience of 2.7 million, dropping to just over 260,000 in 2020/21. Last year, it said recovery was slow but venues attracted around 1 million visitors.

The CAIP programme contributes to a number of priorities outlined in the Council Plan which aims to make the city “culturally diverse, internationally ambitious, empowered and authentic”.

Liverpool City Council’s Cabinet Member for Culture and Visitor Economy, Councillor Harry Doyle said: “Each of the 27 organisations play a vital role in the cultural fabric of our city – the programmes they curate, events they hold and performances they stage are engaging, entertaining, thought-provoking, boundary-pushing – exactly what Liverpool is renowned for.

In January Tate Liverpool announced plans to reimagine its landmark gallery on Royal Albert Dock, with the hope to increase the gallery’s visibility on the waterfront and within the Albert Dock, and offer more engaging routes through the building.