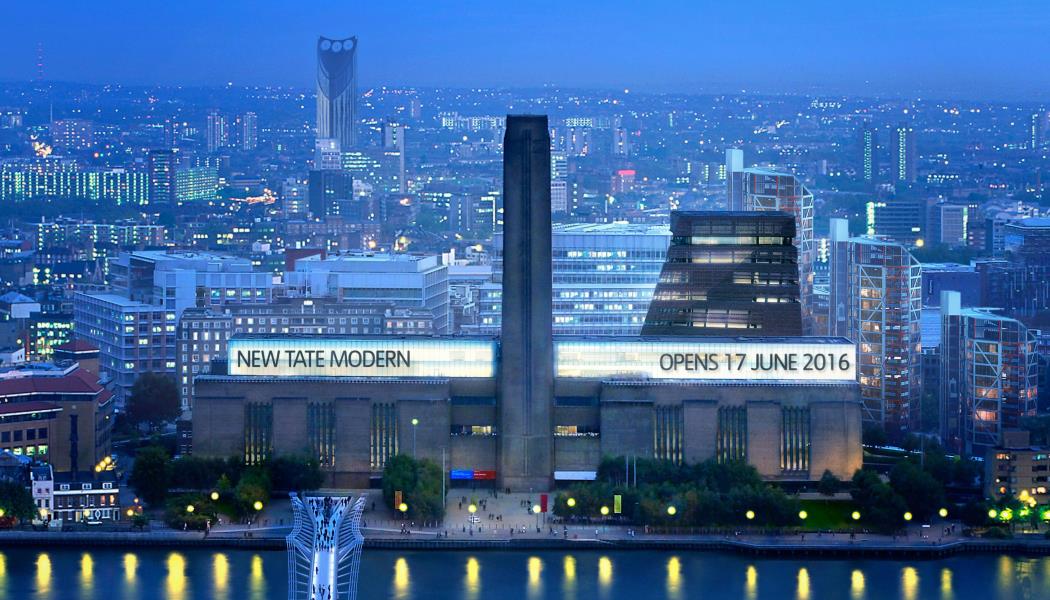 Tate announced today that Frances Morris, Director of Collection, International Art, Tate, has been appointed as the new Director of Tate Modern

Frances Morris has been named the new director of Tate Modern with current director, Chris Dercon stepping down later this year – after five years at the helm – to take up a new position as artistic director of the Volksbühne (People’s Theatre) in Berlin in 2017.

Morris takes on the role as director of Tate Modern as it prepares for one of its most ambitious projects to date – the opening of the new 10-storey building, Switch House. The new space is currently being fitted out and Morris is working closely with colleagues towards its opening on 17 June 2016.

The 57-year-old has played a key role in the development of Tate, joining as a curator in 1987, becoming Head of Displays at Tate Modern (2000-2006) and then Director of Collection, International Art. She has continually worked to re-imagine Tate’s collection and has been instrumental in developing its international reach and its representation of women artists.

Frances Morris, on being appointed new director of Tate Modern 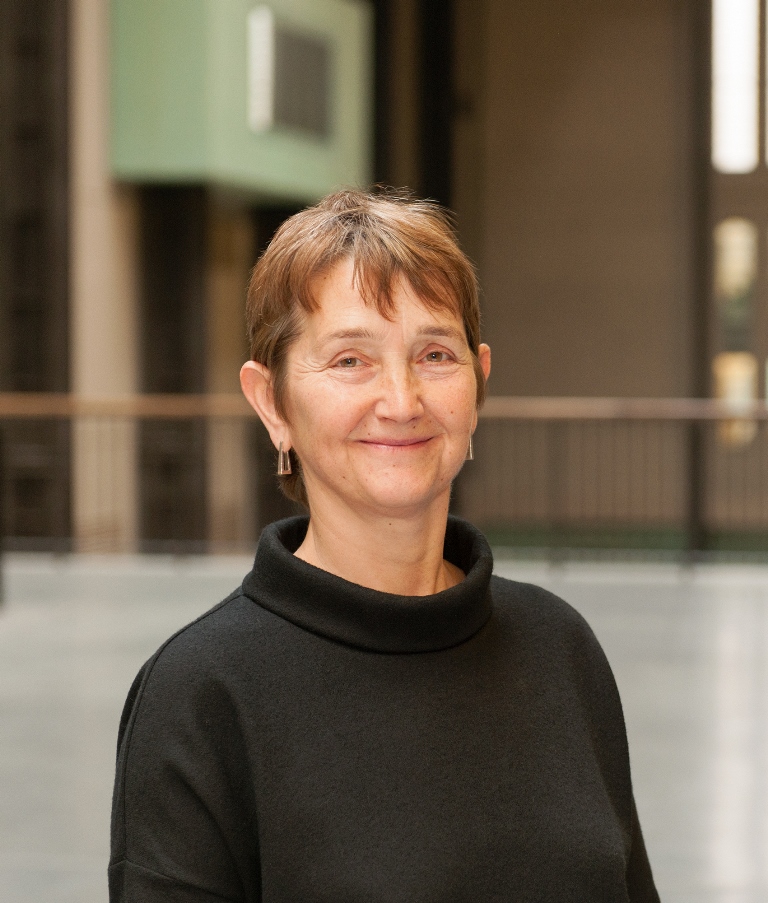 She was jointly responsible for the initial presentation of the opening collection displays at Tate Modern in 2000, which radically transformed the way museums present the story of modern art.

“Tate Modern is a truly unique institution and I have been privileged to have been part of the team from the very beginning,” she said. “An incredible collection, amazing artists, extraordinary colleagues across Tate, brilliant supporters and wave upon wave of appreciative visitors have given me many creative opportunities and memorable experiences. I am thrilled and excited to be appointed as Director and look forward to taking on this new role at such an exciting time for the museum.”

Morris has curated landmark exhibitions, many of which were large-scale international collaborations. Recently she curated three major retrospectives of women artists including Louise Bourgeois in 2007, Yayoi Kusama in 2012 and Agnes Martin in 2015.

Nicholas Serota, Director, Tate said: “Frances Morris is an innovative thinker who has shaped and developed Tate’s international collection, firmly establishing Tate Modern as one of the foremost contemporary and modern art galleries in the world. She is widely respected internationally for her flair, expertise and clarity of vision. She will lead the new Tate Modern into the next era.”

Frances Morris will take up the appointment of Director, Tate Modern later this year.