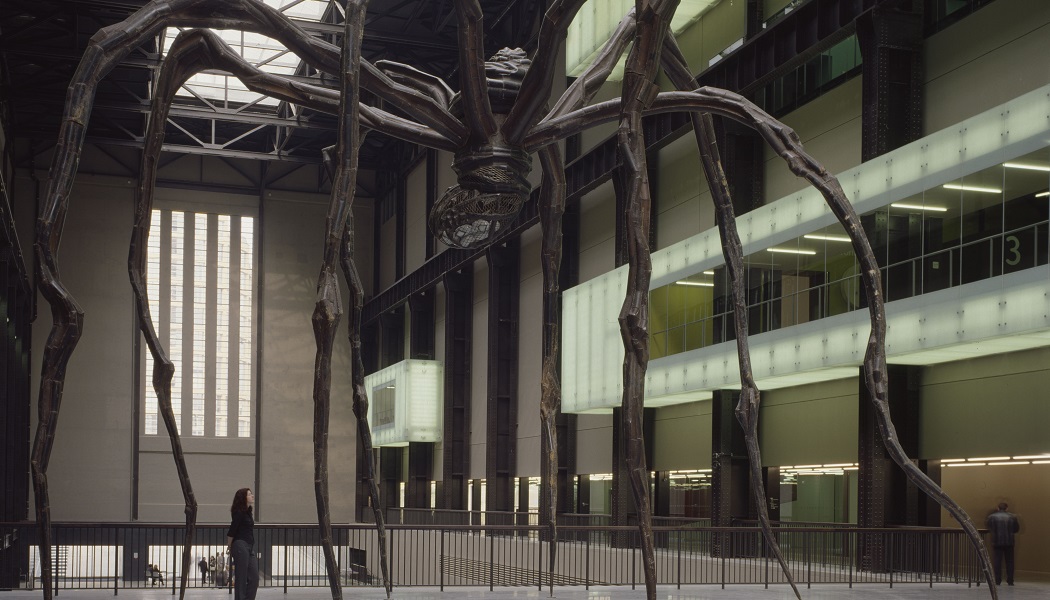 To mark its 20th anniversary, Tate Modern has unveiled a special programme of displays and performances which will take place throughout the day on 11th May.

Having been on display when the world-famous gallery first opened its doors, Maman, Louise Bourgeois’ giant spider, has been deemed a fitting installation to celebrate 20 years of the Tate Modern.

Looking forward is also an important element of proceedings for the site, hence also using the occasion to launch a special year-long exhibition dedicated to Japanese artist Yayoi Kusama.

The festivities “encapsulate the best of Tate Modern,” according to Frances Morris, the gallery’s director. “We will shine a spotlight on some of the newest artists to join our collection, go behind-the-scenes in our conservation studio, and run talks and tours across the building.” 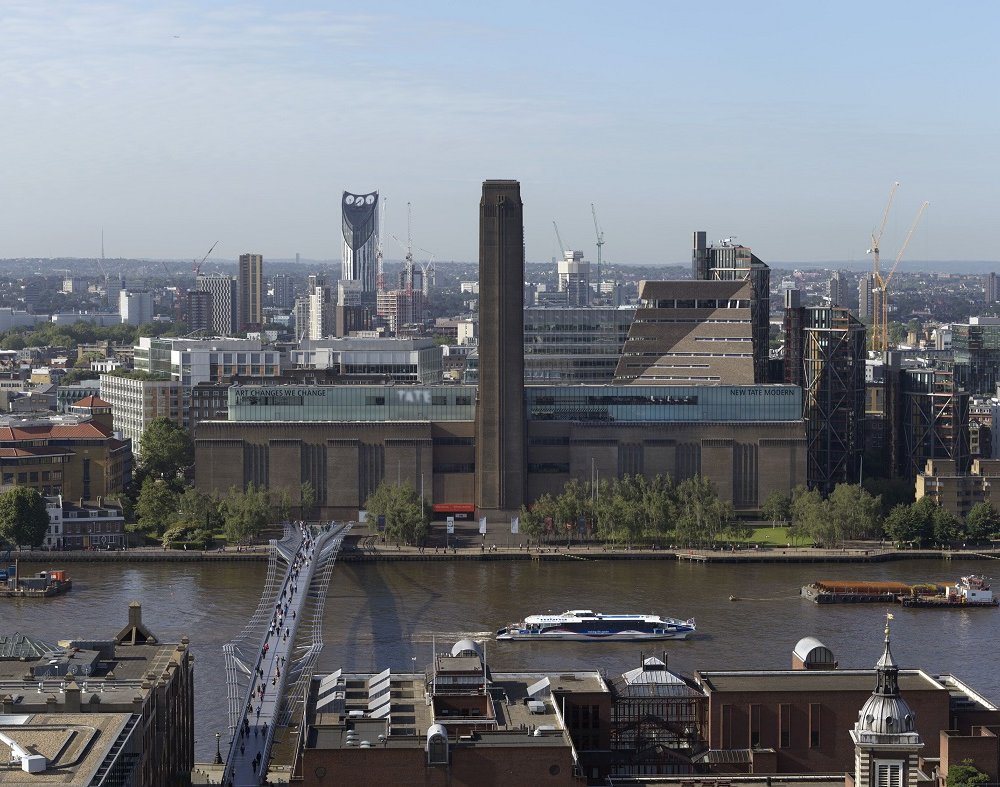 Nearly 100 million people have visited the Tate Modern since it was officially opened by Her Majesty The Queen on the 11th May 2000. In the intervening decades it has become the world’s most visited museum of modern and contemporary art. 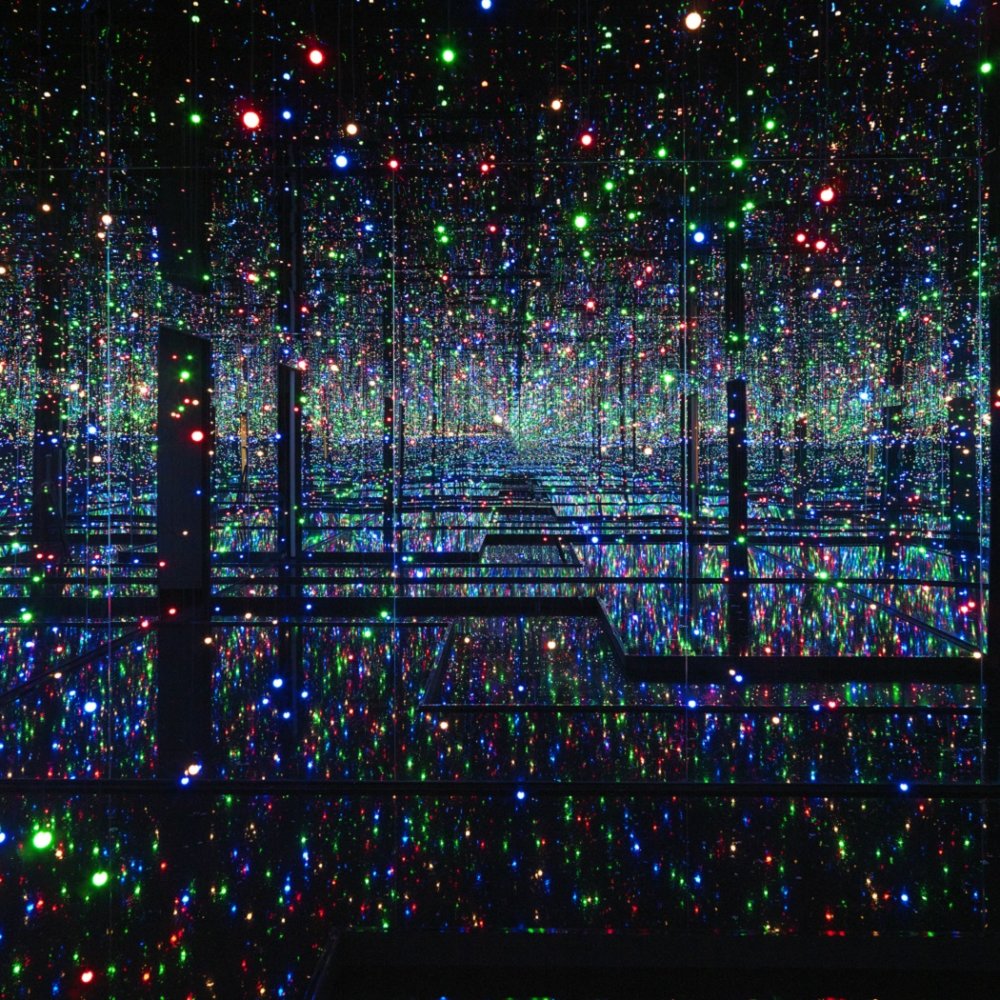 Morris says Kusama and Bourgeois were chosen for the occasion as they “embody art’s journey from the avant-gardes of the early 20th century to the immersive installations being created today.”

Three other performance works from Tate’s collection will also be activated throughout the day. These are Nedko Solakov’s A Life (Black & White), Allora & Calzadilla’s Balance of Power, and Tunga’s Xifópagas Capilares entre Nós.