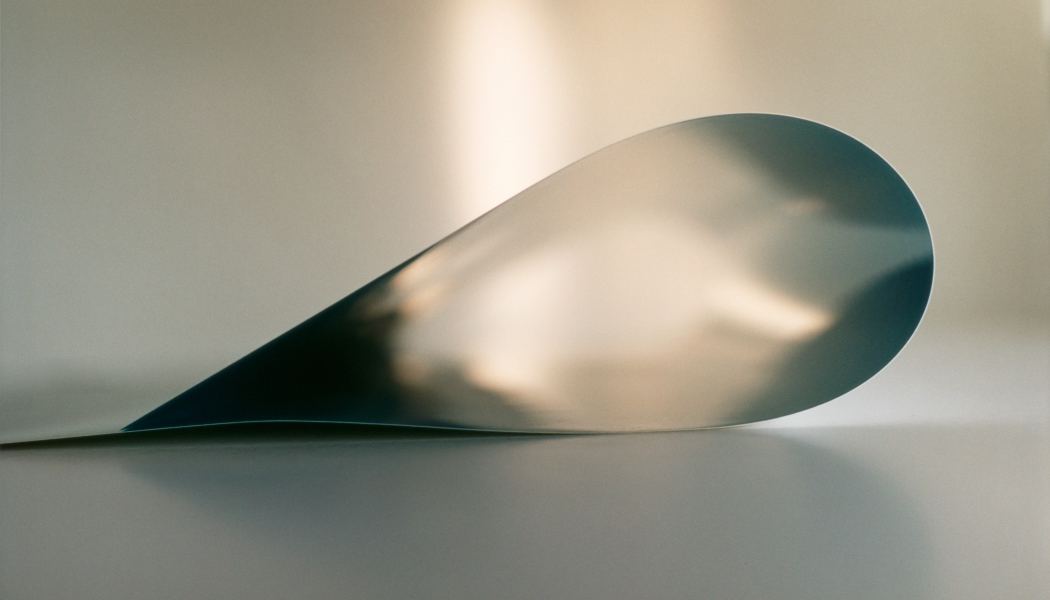 Tate Modern’s exhibition: Wolfgan Tillmans – 2017 will bring the variety of the photographer’s work to the fore, offering a new focus on his pictures, video, digital slide projections, publications, curatorial projects and recorded music

Tate’s Wolfgang Tilmans – 2017 will document an artist that first rose to prominence in the 1990s for his photographs of everyday life and contemporary culture, who has gone on to work in an ever greater variety of media and has taken an increasingly innovative approach to staging exhibitions.

Born in 1968 in Remscheid, Germany, Tillmans studied at Bournemouth and Poole College of Art and Design and in 2000 was the first photographer and first non-British artist to receive the Turner Prize. Since then Tillmans has earned recognition as one of the most exciting and innovative artists working today and the exhibition will include portraiture, landscape and still lives since 2003. 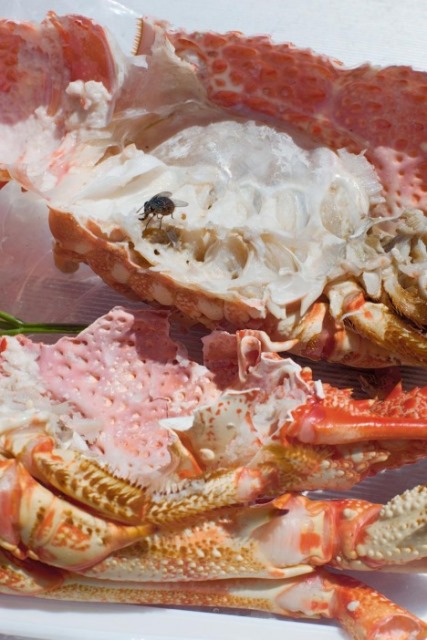 As well as this it will show the social and political form a rich vein throughout Tillmans’s work with the destabilisation of the world a recurring concern for the artist since 2003, an important year when he felt the world changed with the invasion of Iraq and anti-war demonstrations.

Tabletop installations such as truth study center 2005 – ongoing will highlight Tillmans’s continued interest in world events and how they are communicated in the media. Through the assembly of printed matter from pamphlets to newspaper cuttings to his own works on paper, Tillmans stimulates a personal response to a range of global issues.

In 2009, Tillmans began using digital photography and was struck by the expanded opportunities the technology offered him. He began to travel more extensively, photographing people and places across the world. Works from the series Neue Welt 2009 – 2012 capture images of the commonplace and the extraordinary.

As part of the exhibition, Tillmans will also take over Tate Modern’s South Tank for ten days in March with a specially-commissioned installation featuring live music events.