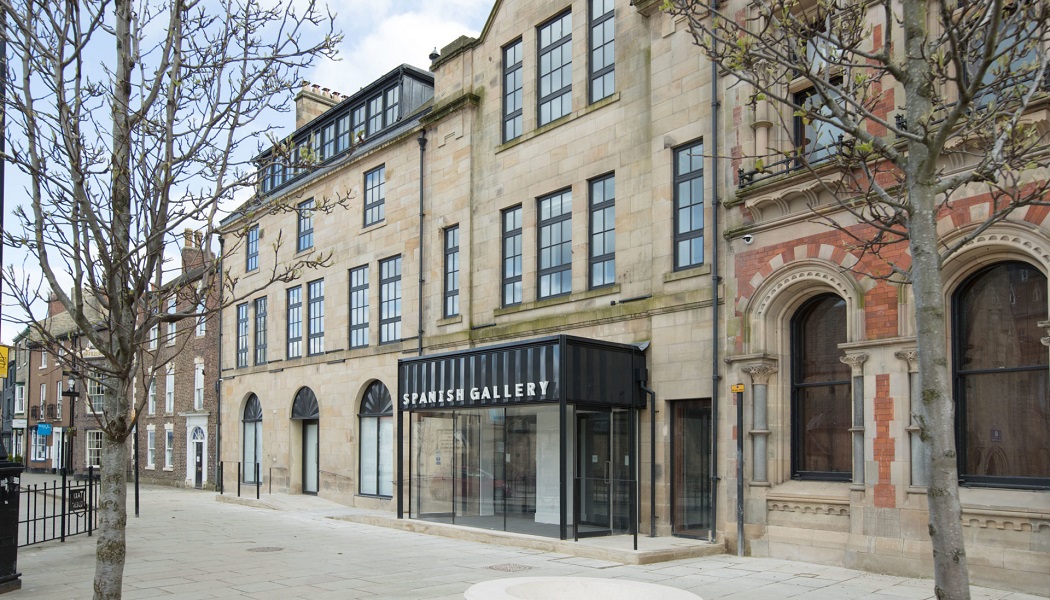 October will see The Auckland Project open a new gallery, realising its founder’s “pipedream” of establishing a leading destination for anyone studying Spanish art history.

Reimagining two neighbouring historic structures in a County Durham town for use as a heritage or cultural attraction doesn’t sound especially outlandish. Transforming a Grade II listed bank and adjacent school into a pilgrimage site for lovers of 16th and 17th century Spanish art, however, may strike some as less conventional.

This is precisely what The Auckland Project has done, with its new Spanish Gallery set to immerse visitors in a world inspired by the likes of El Greco, Zurbarán, Velázquez and Murillo.

Having engaged the services of architectural practice Feilden Clegg Bradley Studios, the overhaul of Backhouse Bank and Barrington School is now complete. The previously vacant pair of buildings have been given a new lease of life – reinterpreted as ten gallery spaces dispersed over three floors.

Notable zones at the venue include a double-height gallery in an extension to the former bank, which has been designed to accommodate larger artworks, and the Lord Burns Reading Room, conceived to offer visitors a resource devoted to expanding knowledge and understanding of Spanish culture.

The scheme, which also includes a new conference suite, shop and restaurant, has been described as “perhaps the most ambitious of all The Auckland Project’s initiatives” by founder Jonathan Ruffer.

“The Spanish Gallery has required the formation of a permanent collection as well as the transformation of two historic and previously vacant buildings.”

County Durham and the North of England more broadly has an uncanny link to Spanish art that belies both its geographical and societal distance from the Iberian nation.

Auckland Castle has been home to Francisco de Zurbarán’s Jacob and His Twelve Sons series for over 250 years.

Rokeby Park, 12 miles from Auckland Castle, was home to the only surviving nude painting by Veláquez between 1820 and 1906 – before it was sold to the National Gallery.

In 1892, when the Bowes Museum in Barnard Castle first opened its doors, it had the largest public collection of Spanish paintings in the UK.

Temple Newsam in Yorkshire has played host to a Spanish painting of St Francis since 1688, which has been attributed at various times to Herrera the Elder, Cerezo and, more recently, Murillo.

Spanning just under 800m², the Spanish Gallery has not been designed to serve as an exhaustive survey of art from Spain and its wider territories. Distilling certain qualities within a powerful collection and its accompanying resources was always the goal.

Around three quarters of all the works on display have been lent to the Spanish Gallery by the Zurbarán Trust and Jonathan Ruffer himself. Other loans have also been secured from organisations including the Hispanic Society of America, which has sent artworks never before to have entered the UK. 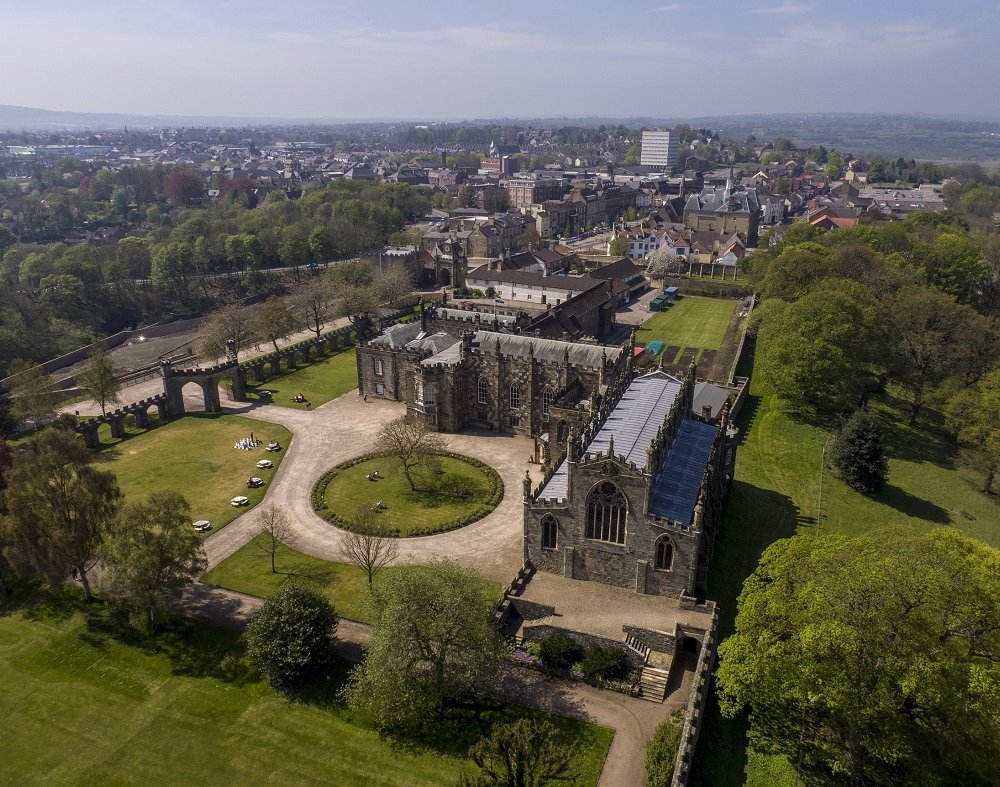 “It has been a long journey, but my hope, which is pipedream country, is that in 10 years’ time, anybody who wants to study Spanish art of this period, comes to do it in Bishop Auckland,” Ruffer explains.

“There is intense humanity, and deep warmth, in the paintings of this period. When I see them, my whole being responds. You see the fragility of life at every turn – man grasping for something eternal, for something that lasts. Yet everywhere you look, there is transience.”

The Auckland Project’s Spanish Gallery opens to the public on 15 October.