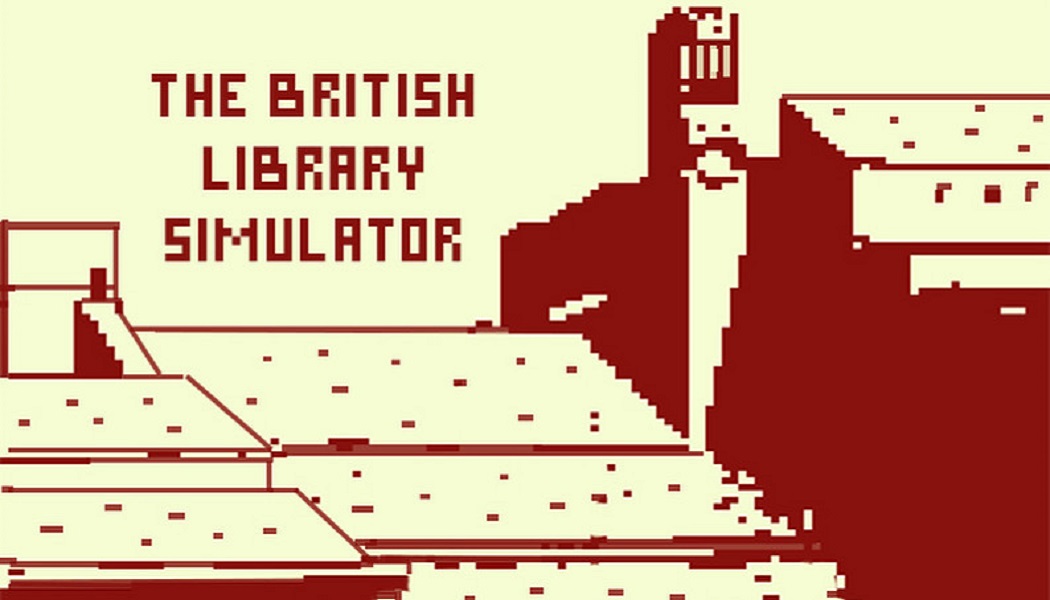 The British Library launches unique take on the virtual tour

With 360-degree virtual tours of the UK’s major cultural venues having become highly popular during lockdown, the British Library has chosen to offer a slightly different digital experience.

Rather than trying to painstakingly replicate the true-to-life experience of wandering around an institution’s halls, the British Library Simulator is an altogether more fun variation of the online tour.

Built using the Bitsy game engine, which evokes memories of retro video games like Pac-Man and Space Invaders through its blocky aesthetic and basic colour palette, the Simulator enables users to explore a pixelated version of the British Library building in London’s St Pancras.

Constructed by Giulia Carla Rossi, the British Library’s curator of digital publications, the resource is operated – very much like a 1980s video game – using the arrow keys or letters WASD on a keyboard to navigate rooms and interact with museum staff, other visitors and objects you meet on the tour.

This project is not purely designed to increase web traffic, however. The Simulator’s launch follows work undertaken by the British Library and five other UK Legal Deposit Libraries, collecting examples of complex digital publications – including works made with Bitsy – as part of the Emerging Formats Project.

This initiative, which explores the ever-growing field of digital media and interactive storytelling, could not have been better timed – with interest in the culture sector’s digital offer never having been higher.