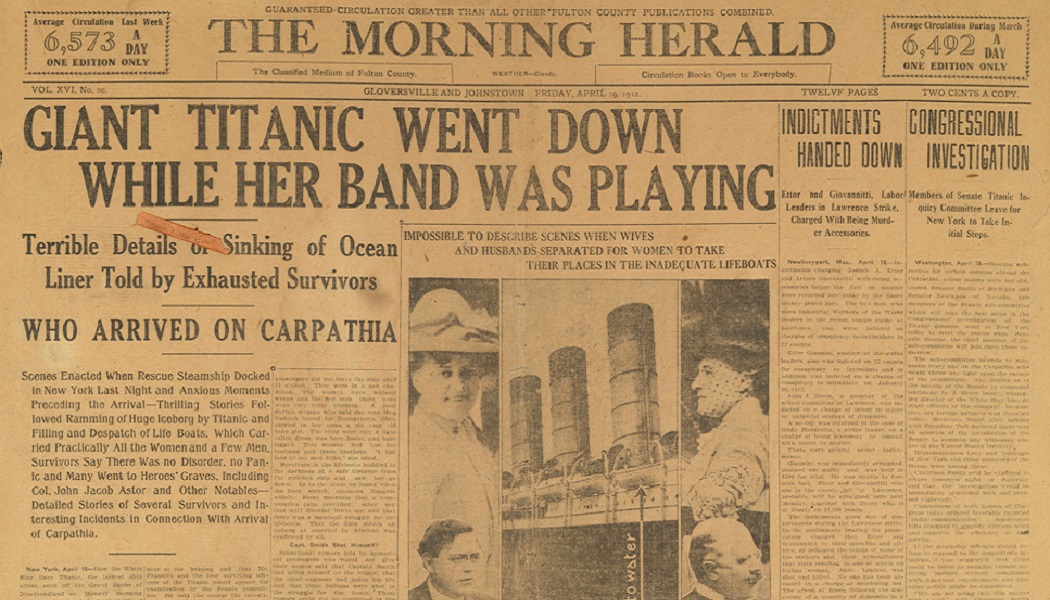 ‘The gain is financial, not cultural’: ICMM president dismayed by Titanic court ruling

The president of the International Congress of Maritime Museums has written an open letter urging a rethink on the decision of a Virginia court which would allow the ‘invasive snatching’ of radio equipment from the Titanic.

The International Congress of Maritime Museums is “deeply concerned and disappointed” at a court’s decision to “permit the invasive snatching of the radio equipment from out of the wreck of RMS Titanic”, according to its president, Dr Matthew Tanner MBE.

The ruling, which Tanner claims contradicts an international agreement newly ratified by the UK and US governments, could see the applicant restore the equipment to a functional state in order to broadcast the ship’s distress call.

This proposal, the ICMM president continues, constitutes allowing them to ‘cherry pick’ the removal of an item that “does not appear to take adequate care of the surrounding fabric of this famous ship, or indeed of the marine environment in which it lies”.

Restoring the artefact to a functional state, Tanner states, will require the “destruction and alteration of original fabric, which runs counter to the ethics of the conservation profession and to current museum practice”. 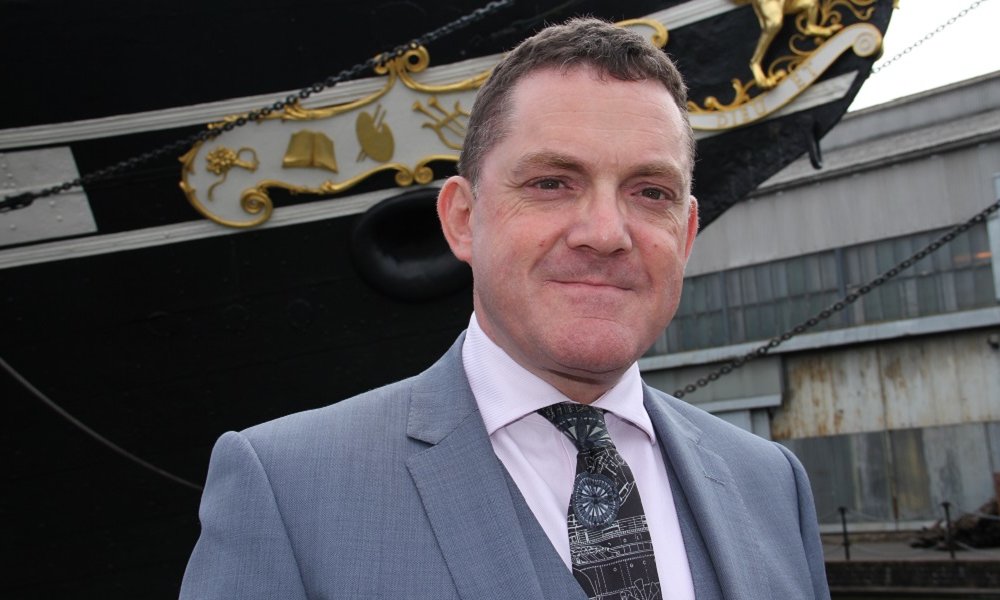 Any claimed cultural significance of the radio does not “merit the risk” of its removal, he adds, particularly given that a near identical piece of equipment was on display for many years in London’s Science Museum.

Instead of evidencing any true value, Tanner believes this extraction would only succeed in “firing up the public with a peep show based on a story of a terrible loss of life, and the gain is financial and not cultural”.