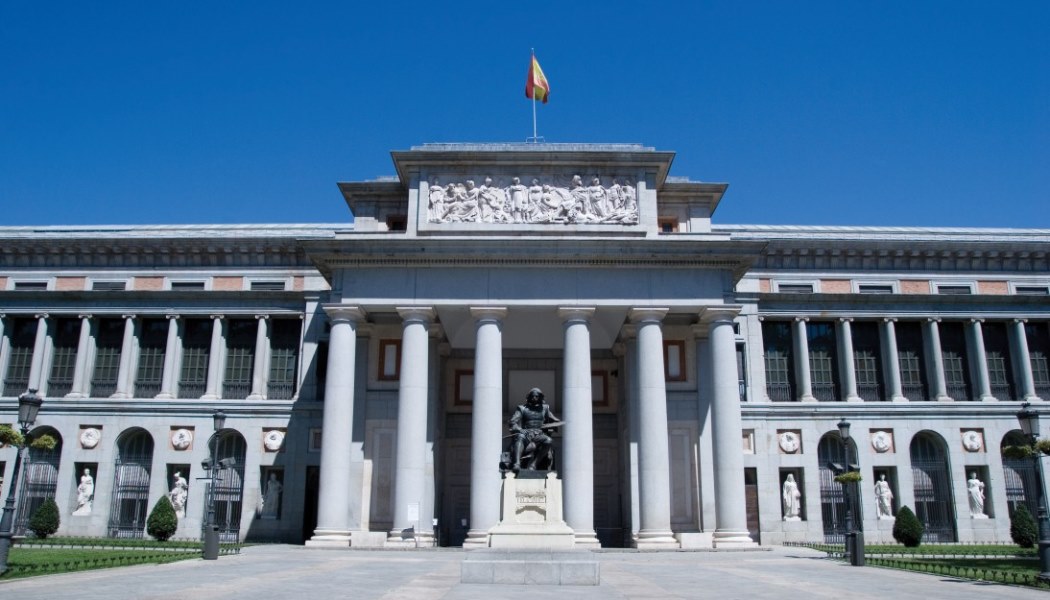 The acquisition was approved at a meeting with the Royal Board of Trustees of the Museo del Prado and the Minister of Education, Culture and Sport, Iñigo Méndez de Vigo. The Virgin of the Pomegranate, was one of the only masterpieces of early 15th century Florentine painting, and probably one of the only works by Fra Angelico, to remain in private hands. 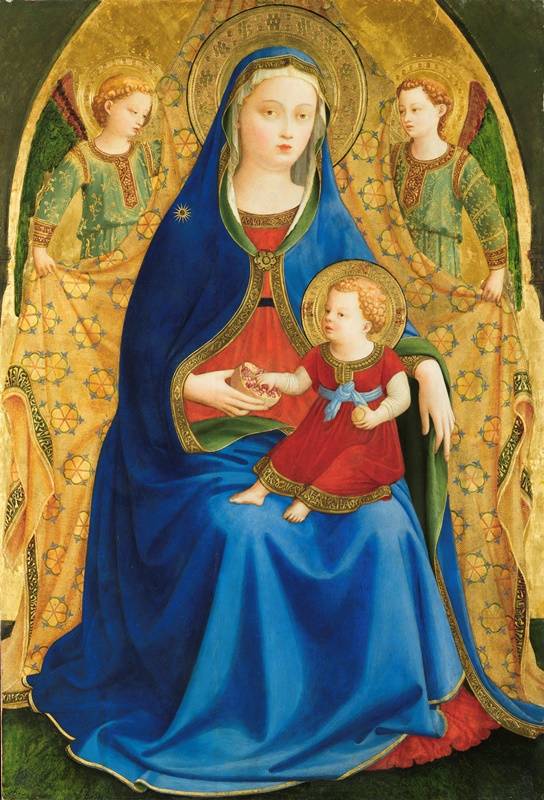 The Virgin and Child with two Angels or The Virgin with a Pomegranate Guido di Pietro, known as Fra Angelico (Mugello, 1390 - Rome, 1455) Tempera on panel, 83 x 59 cm c. 1426 Museo Nacional del Prado. Acquired in 2016 (with the collaboration of the Fundación Amigos del Museo del Prado)

At the same meeting it was also decided to accept the offer made by Carlos Fitz-James Stuart y Martínez de Irujo, 19th Duke of Alba de Tormes, to donate another important Florentine work, a predella panel on the subject of the death of Saint Anthony Abbot, which has recently also been attributed to Fra Angelico following a study of the work at the Museum.

The two paintings, both acquired in Florence in 1817, represent an example of the sophisticated and early collecting interests of Carlos Miguel Fitz-James Stuart y Silva, 14th Duke of Alba, who acquired the works and had them sent to Spain where they entered the Alba ducal collection.

“With the addition of these two new works by Fra Angelico, the Museo del Prado will become an international reference point for the study of this Florentine master, who was previously only represented in the collection by The Annunciation,” a statement said. “These two further works enormously enrich the Museum’s small but outstanding group of paintings by this early Italian Renaissance painter.”

The Virgin of the Pomegranate takes its name from the pomegranate held by the Virgin and which attracts the attention of the Christ Child, who touches it. In this context the fruit has a double meaning: in the Virgin’s hands it refers to her chastity, while by touching it the Christ Child prefigures his own death and resurrection.