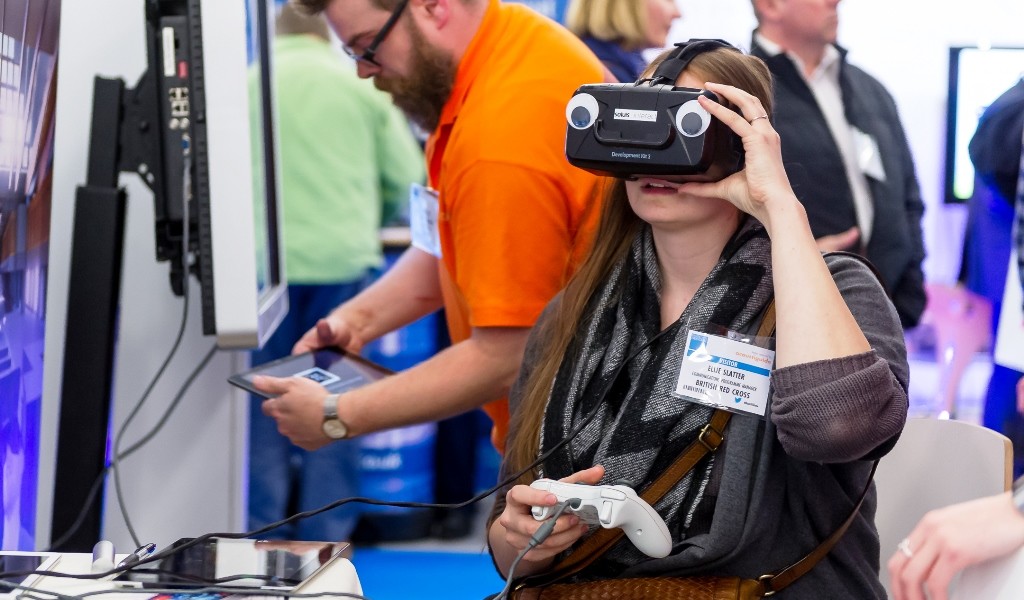 M+H Advisor picks five innovations that demonstrate how cutting-edge technology can open up an array of possibilities, if used cleverly, to new and challenging ways of interpreting and experiencing museums and heritage attractions 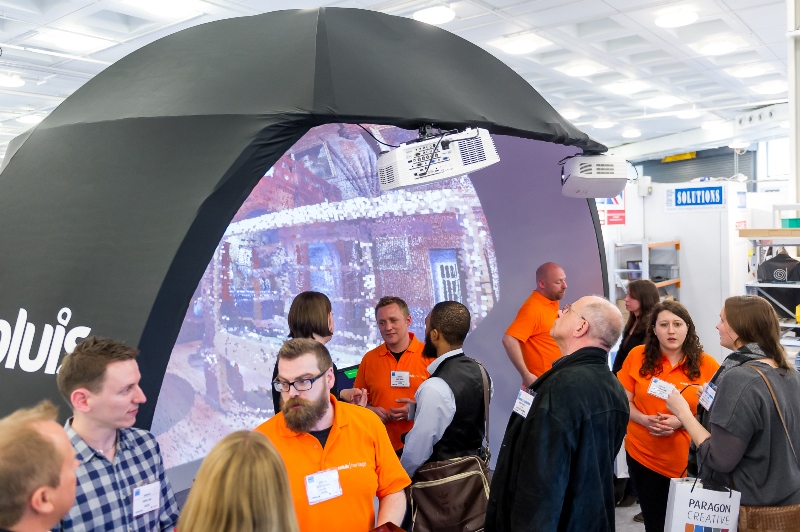 At this year’s M+H Show the world’s first Point Cloud to Immersive Virtual Reality demonstration in a walk-in dome was one of the standout technological innovations on show. The Soluis Heritage team used a laser scanner, courtesy of Mollenhauer, at the event and demonstrated the results in a 3D walk-in dome that gave the experience of interactively walking/flying through the show. This technology can be used in the museum and heritage sector for public interpretation, surveys, digital preservation and could also enable visitors to experience heritage sites that would normally be off-limits, with virtually no post processing costs typically associated with LiDAR to mesh conversion. 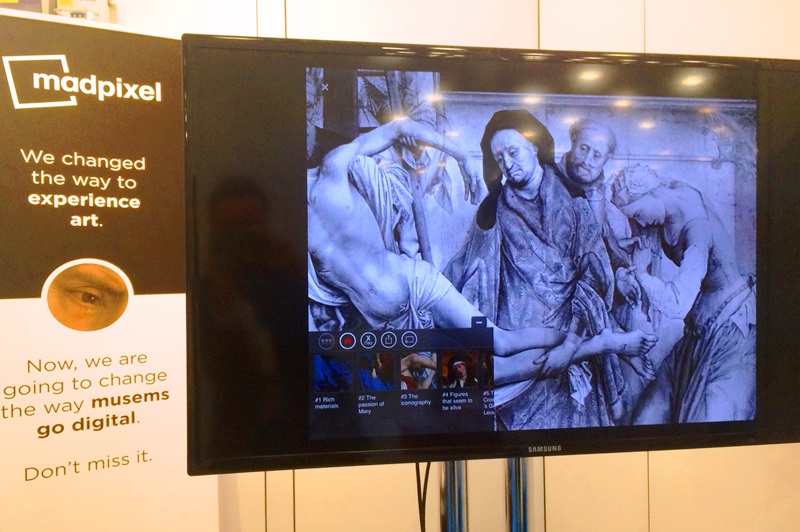 Demonstrated for the first time at a show in the UK, Spain’s Mad Pixel and Second Canvas’ extraordinary ultra-HD gigapixel images enable art masterpieces to become interactive and immersive. This is a new way to view art with the smallest details of a brushstroke visible and even the canvas itself in highest quality with features including super-zoom, ultraviolet, infrared and x-ray vision. Museo Nacional del Prado, Madrid currently has an app with a collection of masterpieces and Mad Pixel revealed it will be launching a new app next month and has also expanded their scope to cover intricate façades of historic buildings. 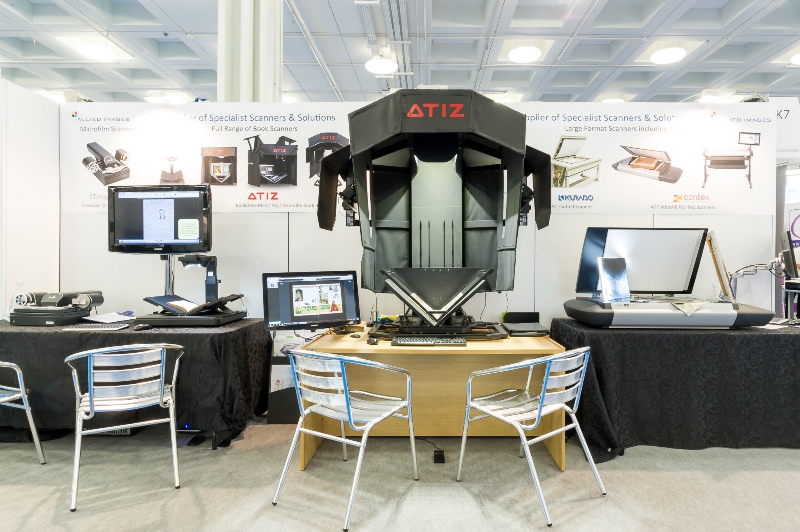 This was one of the first examples showcased in Europe of the BookDrive Mark2, with its duel-camera adjustable V cradle imaging system for capturing images of books and bound volumes, without risk of damage to the items being scanned. The counterbalanced V, which allows books to be scanned without being laid flat, can photograph between 700-800 pages per hour and is more flexible than its predecessors with the cradle being fingertip light to lift or lower. The platen hovers in the air and stays exactly where it is positioned. 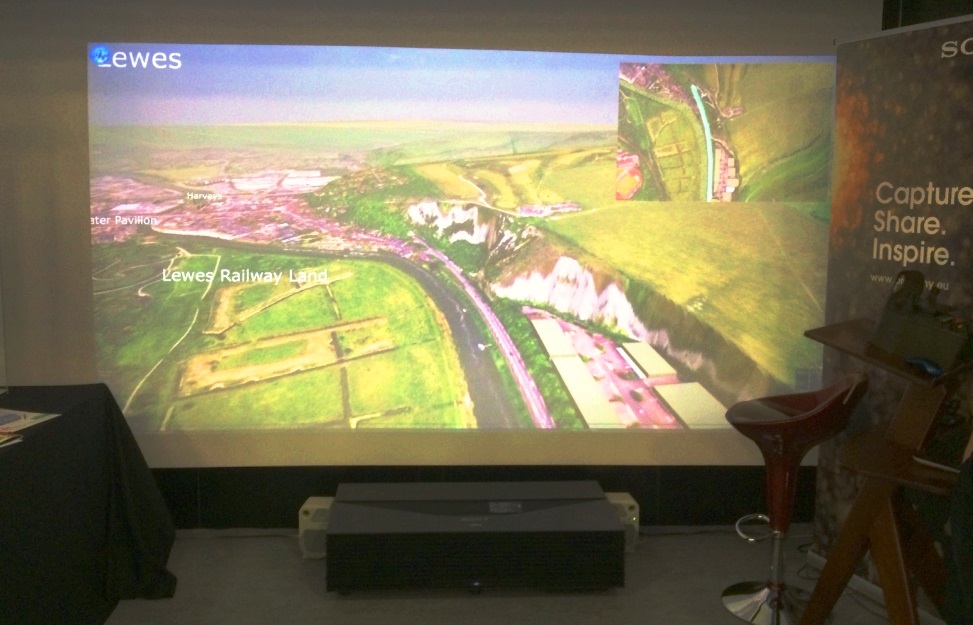 FusionGFX in conjunction with Antycip Simulation presented the world’s first ultra-short-throw 4k laser light source projector at the M+H Show. The Sony VPL-GTZ1 delivers stunning picture quality of up to 3.73m with the projector just seven inches from the screen. Even with the projector placed up against the projected surface the light cone is unobstructed so museum visitors can get a closer look at what’s on show. The scanner also has the advantage of 20,000 hours maintenance free operation with no lamp changes or filter cleaning. 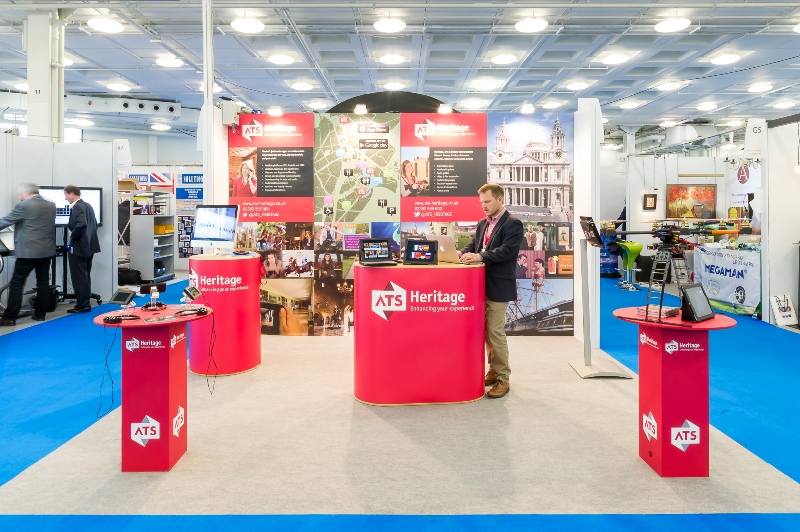 Heli-cam brings new perspectives of heritage attractions from the air

On display at the show was a heli-cam, which ATS Heritage has been using to good effect filming heritage buildings including Bolsover Castle, Bletchley Park, Uppark House, Eltham Palace and Walmer Castle. ATS Heritage are well-known for their multimedia guides and the heli-cam provides stunning footage of these heritage attractions and opens up a range of possibilities for developing extraordinary footage and a unique perspective. At Bolsover Castle the ATS Heritage team filmed the remains of the castle and then made a 3D model of this and merged it with aerial footage. The heli-cams or drones use gyro-stabilisers to give an incredibly steady and rich visual experience and the team are now looking at filming inside attractions in the future.