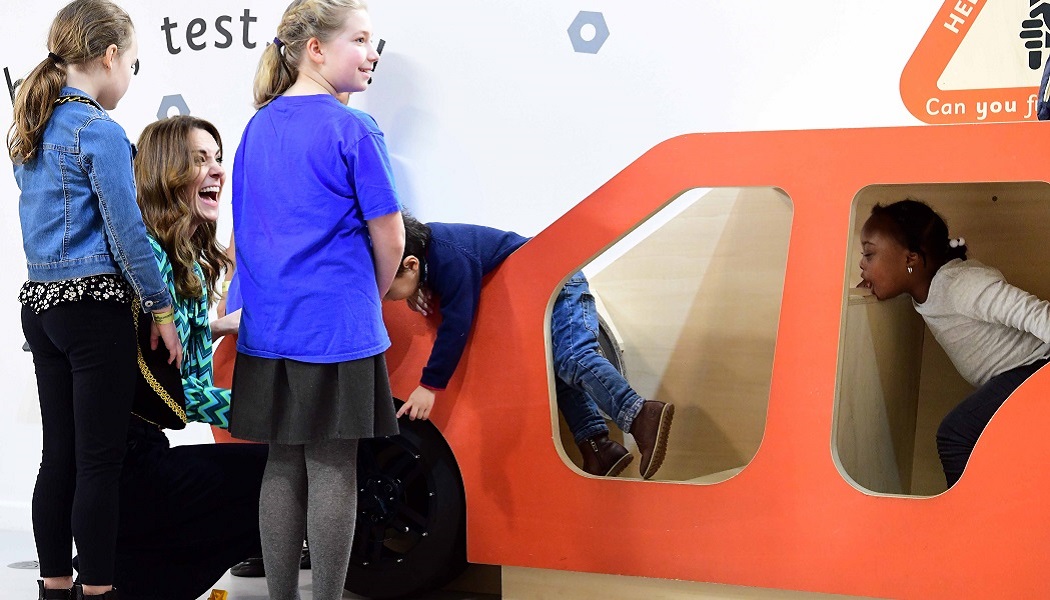 Birmingham’s Thinktank this year welcomed the most February half term visitors since opening in 2001. These figures follow a recent visit from Duchess of Cambridge, who was taken on a tour of MiniBrum, the site’s newest interactive gallery.

More than 17,600 people visited the science museum, which is part of Birmingham Museums Trust, during the week-long school holidays in late February.

During half term Thinktank ran its latest Destination Space programme, in partnership with the Association of Science Discovery Centres and the UK Space Agency. 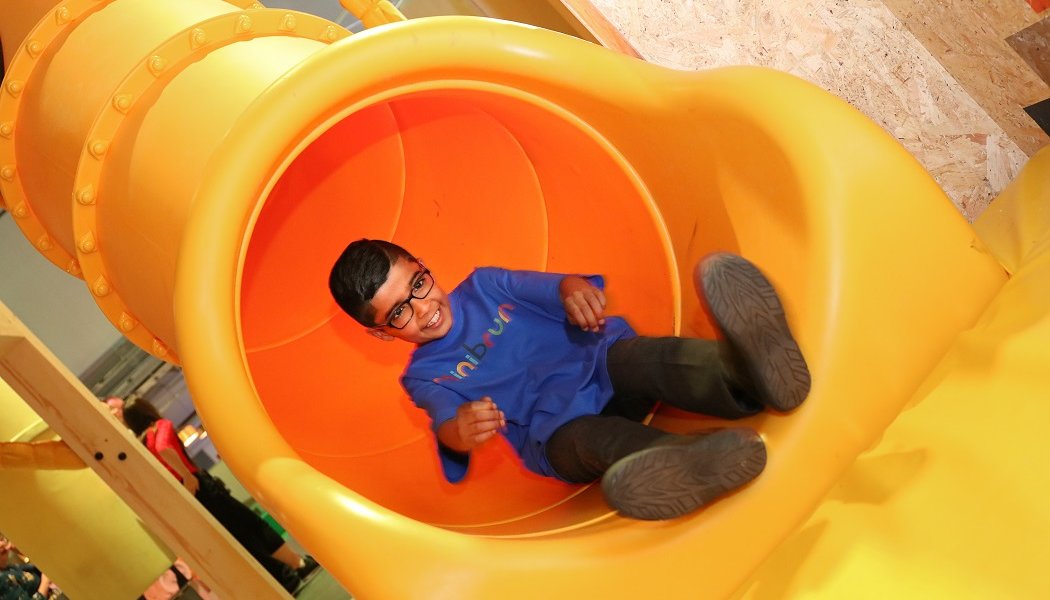 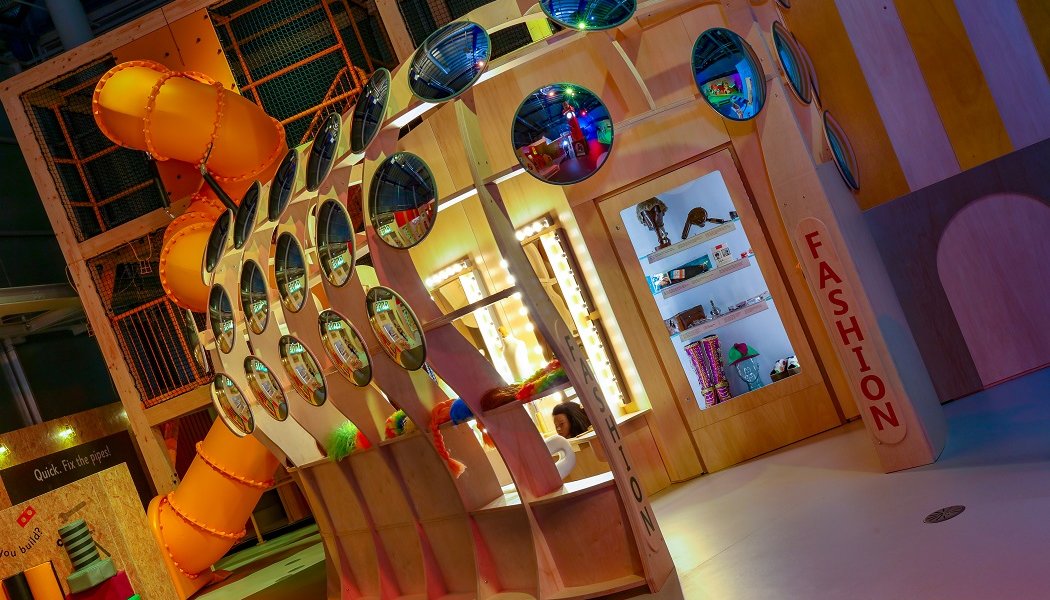 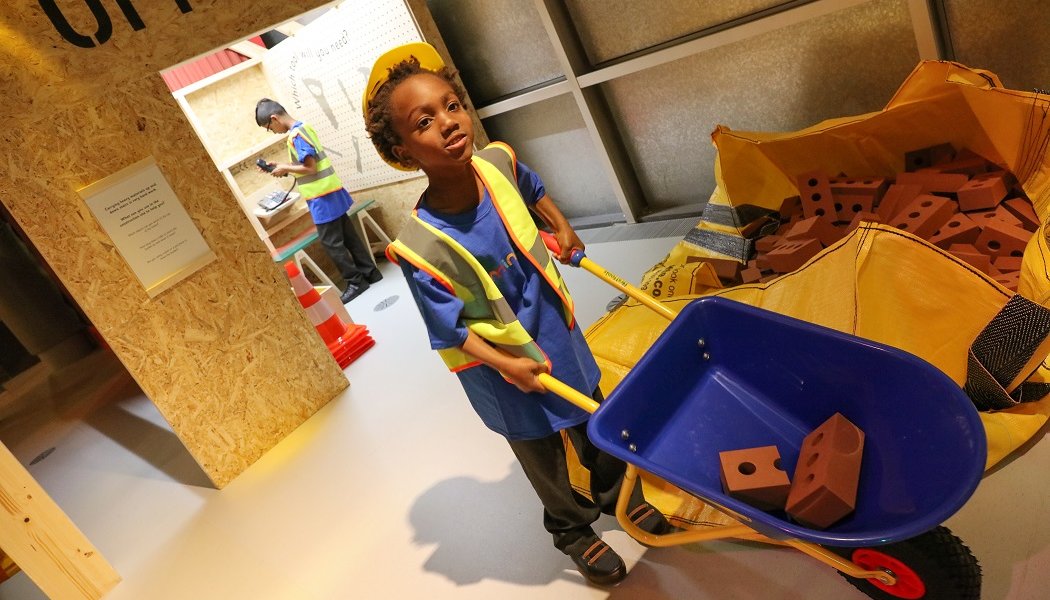 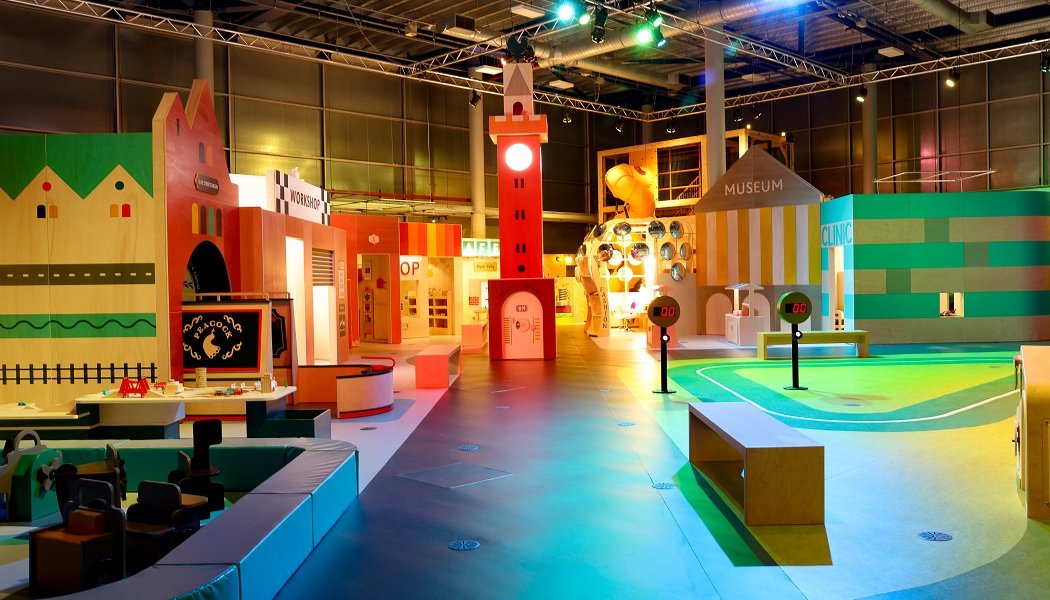 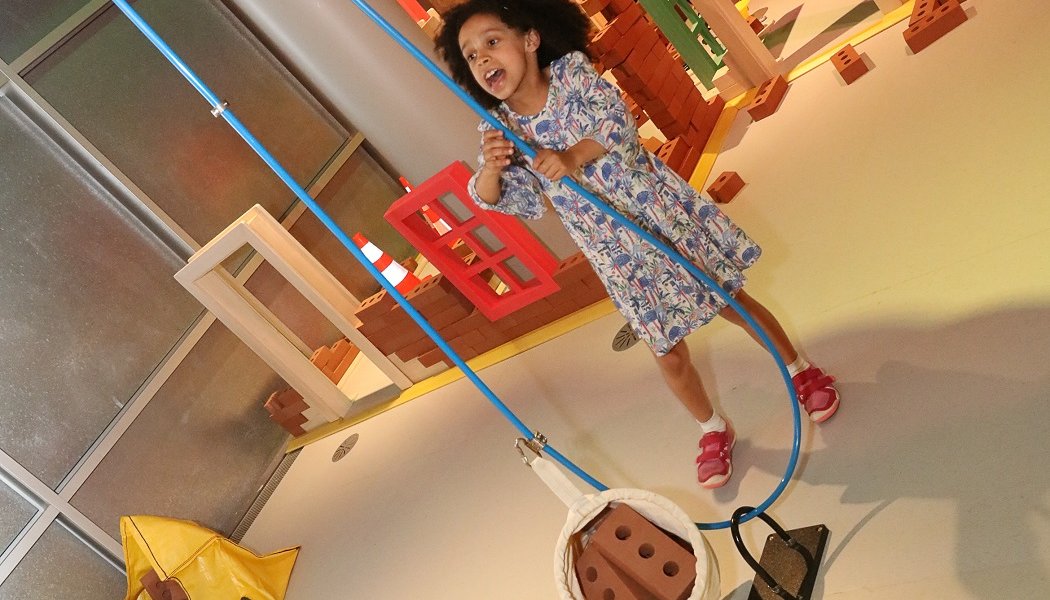 “We were blown away by the number of visitors we had during the recent February half term holiday,” Janine Eason, director of engagement at Birmingham Museums Trust, said.

“It’s the busiest we’ve had since we opened nearly 20 years ago, and we’re really pleased that Thinktank continues to be such a popular destination for families looking for a fun and inspiring day out.”

The Duchess of Cambridge visited in January as part of an event launching the landmark ‘5 big questions on the under 5s’ UK-wide survey at the MiniBrum gallery. In its first year, the new interactive space also played host to BBC Children in Need. 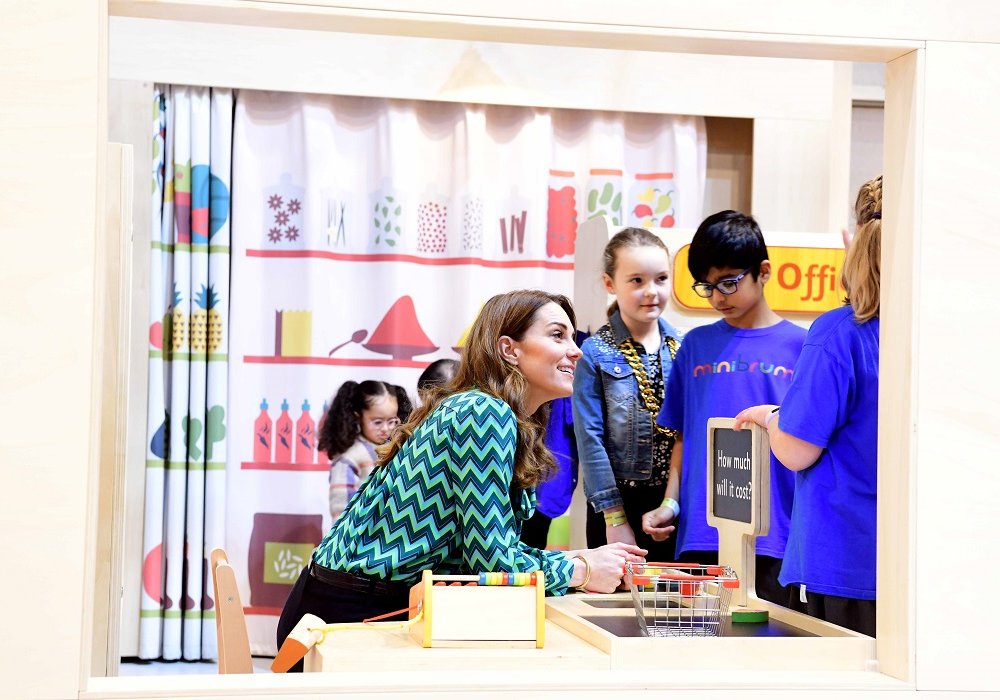 Dr Ellen McAdam, director of Birmingham Museums, says the Duchess’s visit helped to “shine a spotlight on our work championing early years education at Thinktank,” along with promoting the gallery designed to “introduce children under 8 to the roles that science and engineering play in the city where they are growing up”.

As Thinktank looks to build on recent success, this summer it will launch a new permanent gallery exploring climate change and the impact that humans are having on the planet.