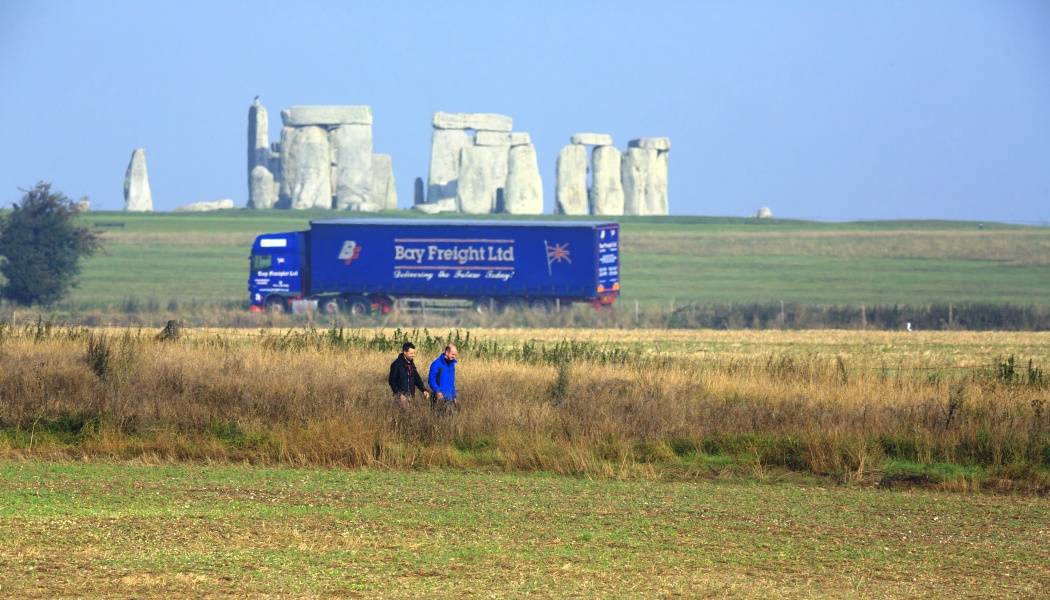 Historic England, the National Trust and English Heritage have endorsed the ICOMOS/UNESCO report which recognises the benefits a tunnel of at least 2.9km could bring to the Stonehenge World Heritage Site, if it is designed and delivered well

The report by the International Council on Monuments and Sites and the United Nations Educational, Scientific and Cultural Organisation (UNESCO) published over the weekend is the result of an advisory mission to the World Heritage Site in October 2015. The report, one of a long list published by the two bodies on Stonehenge since 1985 the year before it became a World Heritage Site, acknowledges that a fully-bored tunnel of at least 2.9km could help to significantly improve the World Heritage Site and that the design and location of all aspects of the road improvement scheme need to be carefully and fully considered.

The 83-page report accepts that a solution needs to be found for the A303 traffic bottleneck and commends the UK Government for its proactive and collaborative approach. The report highlights the scheme’s potential to become a best practice case for the management and design of substantial infrastructure in a World Heritage Site and states that any scheme must both protect the Outstanding Universal Value of the World Heritage Site and also benefit road users whether they are local, national or international.

Helen Ghosh, Director-General for the National Trust said: “We welcome this report which recognises the unmissable opportunity the Government’s road improvement scheme presents finally to address the blight of the existing A303 and the recommendation that heritage is put at the heart of any proposed scheme. At the moment the A303 cuts through the middle of the World Heritage Site, compromising its integrity and harming the setting of many monuments.”

In 2014 Historic England, English Heritage and the National Trust welcomed the Government’s announcement that it would be committing to a new tunnel of at least 2.9km to remove the A303 from the Stonehenge Landscape as part of its Road Investment Strategy.

“We share the mission’s view that the design and location of all aspects of the road improvement need to be very carefully considered,” said Duncan Wilson, Chief Executive of Historic England. “But with sensitive design there is a real opportunity both to deal with the problem of the current A303 and to deliver significant public access and landscape quality benefits to the World Heritage Site. We will work closely with Highways England and other partners to ensure that the mission’s advice is fully taken on board.”

At present there are no detailed designs, but all three heritage and conservation organisations are committed to working closely with Highways England to ensure that only schemes which protect and enhance the World Heritage Site are progressed.

‘Stonehenge of the North’ to join National Heritage Collection