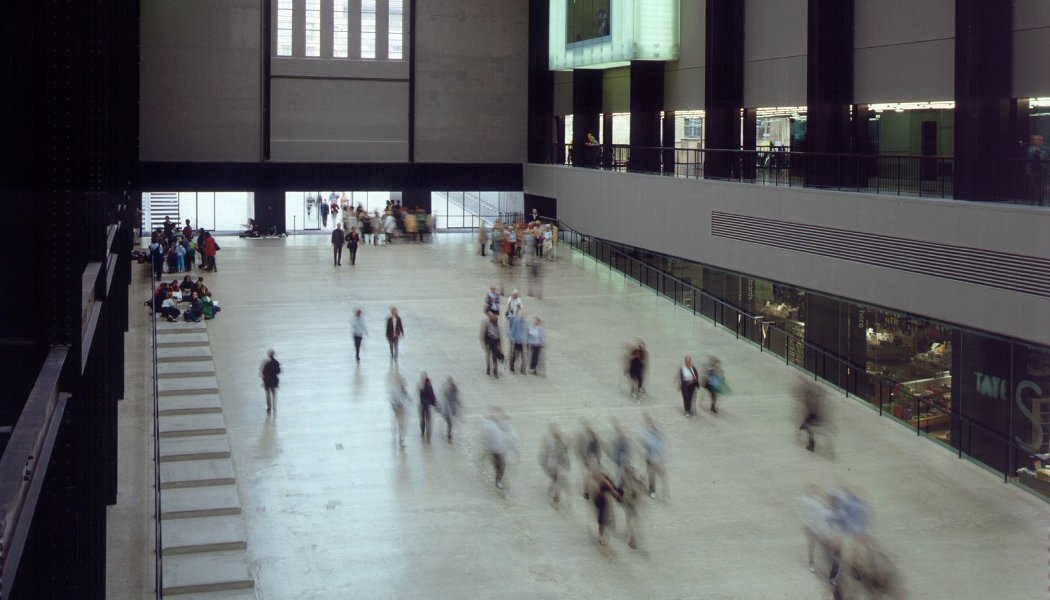 A total of 8 new appointments have been made this week by the PM, including one of his top 10 individual donors, announces the DCMS.

One of the largest donors to Boris Johnson during his time as PM has been made a Trustee at the Tate as part of a handful of new appointments made this week by Johnson.

A total of 8 new appointments have been made at the Tate and National Gallery, as announced by DCMS.

At the Tate, entrepreneur and philanthropist Howard Shore has been appointed as a Trustee.

Shore is founder of the investment group Shore Capital Group, and remains a chairman and majority shareholder but relinquished operational responsibilities in 2017.

According to analysis from The Independent, Shore is one of ten supporters whose donations account for 25% of all made by individuals to Boris Johnson since he became prime minister.

The Independent reports that Shore has donated £609,000 to Johnson in that time.

Vaizey served as the Conservative minister for culture from 2010 to 2016 and during his time upheld the policy of free entry to the UK’s national museums, as well as securing £150 million in capital funding from the Treasury to help reform museum storage. He now sits as a Conservative Peer in the House of Lords.

More recently Vaizey has added his voice to the debate over the restitution of Britain’s Parthenon statues, stating on the podcast Hope & Dread that he “would support the return of the marbles now.”

Anya Hindmarch CBE is British accessory designer Hindmarch, who founded her namesake brand in London in 1987 and is currently working as its Creative Director and Chief Executive Officer. Hindmarch is also Emeritus trustee of both the Royal Academy of Arts and the Design Museum and a trustee of The Royal Marsden.

New Trustee Danny Rimer OBE is an investor and partner at Index Ventures, a global venture capital firm and has led investments into tech platforms such as Figma, Patreon and Discord.

Rimer formerly served as a director at Dropbox, Etsy,, Sky, and Skype. He was appointed an Officer of the Order of the British Empire in 2017, and has sat on the board of the San Francisco Museum of Modern Art.

As a playwright, Kwei-Armah was the first African Caribbean to have a play, Elmina’s Kitchen, produced in London’s West End. His triptych of plays was produced at the National Theatre where he later created the online resource, The Black Plays Archive.

Kwei-Armah is visiting Fellow at Lady Margaret Hall, University of Oxford and a patron of Ballet Black and The Black Cultural archives. He also chairs the Warwick Arts Centre advisory board. From 2010 to 2015, he was Chancellor of the University of the Arts London. He was awarded an OBE for services to drama in 2011, and in 2020 listed as one of the 100 Great Black Britons.

Trustee appointments at The National Gallery

Trustee Dounia Nadar is a London-based arts philanthropist and donor to Sajid Javid. In 2019 Nadar donated £40,000 to Javid during the PM race which was ultimately won by Boris Johnson.

Until 2020, Nadar was a Trustee of the Wallace Collection where she led fundraising for the International Council.

Dounia was a founding member and is co-chair of the Contemporary and Modern Middle Eastern Art (CaMMEA) acquisitions group at the British Museum.

She also sits on the governance board for the University of Texas Foundation and is a trustee at the St. James’s Conservation Trust.

Also appointed is Diana Berry, formerly senior director at Sotheby’s and chairman of the Sotheby’s Institute.

Berry has curated exhibitions with museums and public bodies including the Victoria and Albert Museum, the Regional Arts Associations, and the National Heritage Memorial Fund.

A company Lambert controls, Caverncharm Limited, made a £25,000 donation to the Conservative Party in 2019.

Lambert is also Trustee of Somerset House and an Honorary Fellow of the New College of the Humanities, where he sits on the Advisory Board.

He was given the OBE in the 2020 New Year’ Honours List, in recognition of his services to social mobility in education.