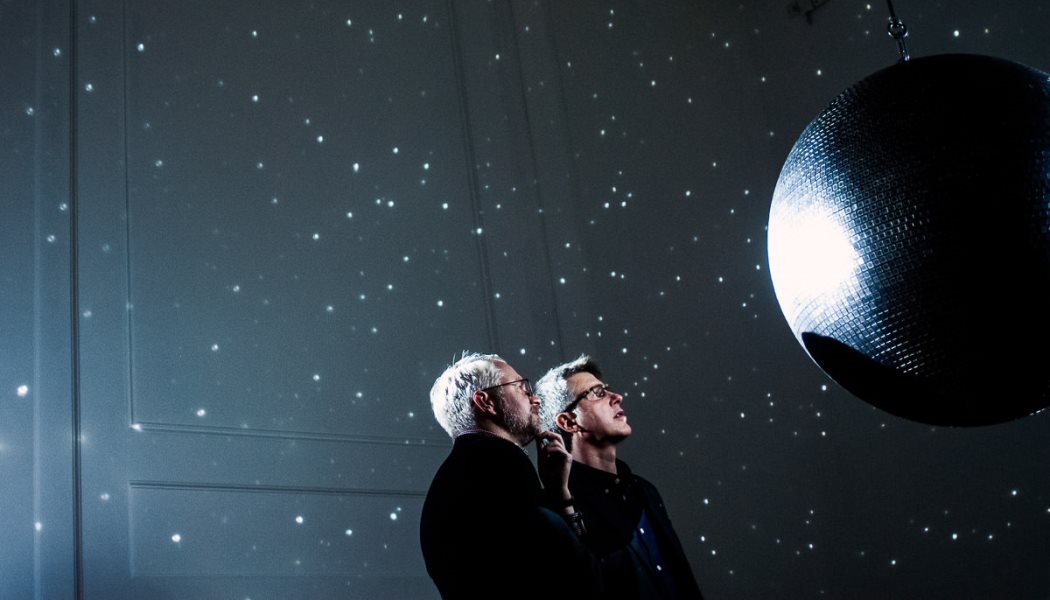 A Certain Kind of Light: Light in Art Over Six Decades, is a major new exhibition at Towner Art Gallery exploring how artists have responded to light, its materiality, transience and effect and is an Arts Council Collection National Partner Exhibition

A Certain Kind of Light: Light in Art Over Six Decades will see works by almost 30 leading artists including a selection from the Arts Council Collection and Towner’s collection and private loans will reflect on the relationship between light and a range of other themes, from brightness, colour and perception.

“A Certain Kind of Light is an exciting exhibition and will appeal to all ages,” said Jill Constantine, Head of the Arts Council Collection. “It demonstrates the ambitious and imaginative approach of the curatorial team at Towner Art Gallery. Light in contemporary art is a fascinating   premise and I’m delighted to see so many works from the Arts Council Collection being used to such great effect in this show.”

The exhibition will explore how light has long fascinated artists as both tangible material and subject, such as Lowry’s delicate play with light in his empty, ephemeral Seascape (1965), which addresses the consistent challenge within the evolution of landscape painting to capture the effects of natural light. This painting, say the curators, was controversial at the time for its apparent lack of subject matter, contrasts with other artworks from the 1960s and 1970s by Peter Lanyon and Peter Sedgley who utilised artificial light to produce dynamic colour transformations.

The importance of artificial light as a source of illumination and as primary artistic material is also highlighted in works by David Batchelor, Julian Opie, Angela Bullock and Mark Titchner, while sculptural work by Anish Kapoor and Rachel Whiteread harnesses, absorbs or reflects light to activate the surrounding space.

A Certain Kind of Light is the first exhibition curated by Towner from the Arts Council Collection for the National Partners Programme, following the recent presentation of the touring exhibition, One Day Something Happens.