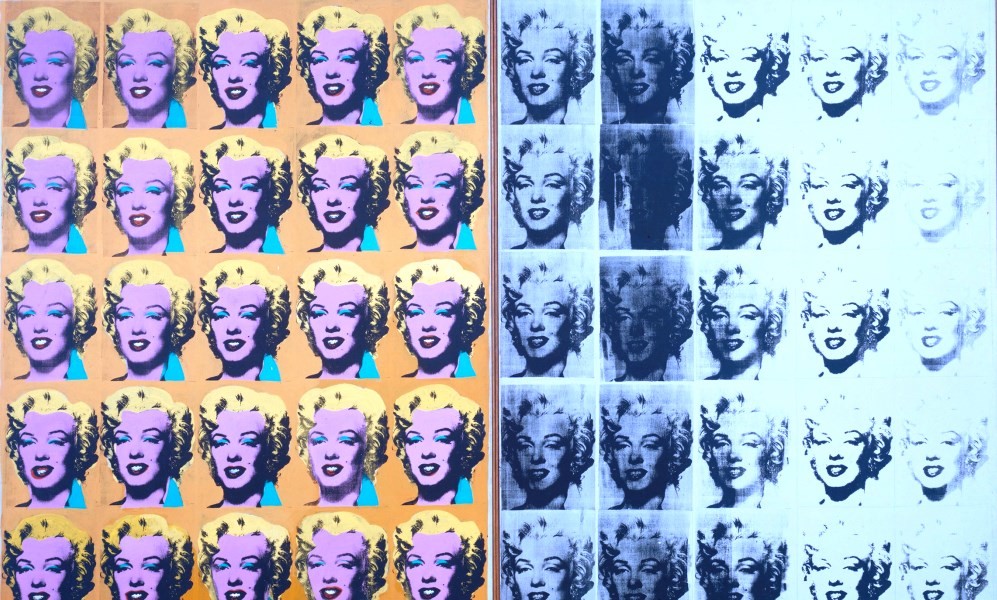 Transmitting Andy Warhol – ‘art should be for everyone’

For any music fan the picture of a banana on the cover of The Velvet Underground’s debut album is instantly recognisable and synonymous with the band.

But it is also inextricable linked to its artist, Andy Warhol whose trailblazing pop art set the backdrop to 1960s: a decade of love, peace and cold war. 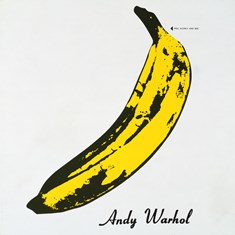 The Velvet Underground and Nico 1967 album is as famous for the cover as much as the mucic. The band pereformed at Warhol’s Exploding Plastic Inevitable in 1966 and 1967

Such is the power of the man’s imagination that his work is still as popular as ever today and has been copied countless times.

Warhol remains one of the most important and influential artists of the post-war period and the central figure associated with pop art.

In its Transmitting Andy Warhol exhibition Tate Liverpool explores Warhol’s role in establishing new platforms to disseminate art, and his experimentation with new approaches to art reception that redefined artistic practice and distribution. 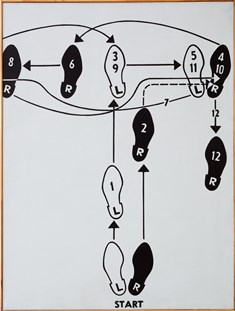 The exhibition focuses on Warhol’s expanded practice, bringing together more than 100 works, across a range of media with major paintings to explore Warhol’s experiments with mass-produced imagery.

He ‘transmitted’ these images back into the public realm using processes of serial repetition and mass dispersal, establishing new approaches to distribute his work.

Warhol’s transmission of ideas and imagery brought to life his democratic conviction that ‘art should be for everyone’. 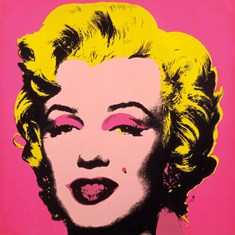 Highlights include the Marilyn Diptych, Dance Diagram and Do-it-Yourself paintings, and other loans from international collections and the ARTIST ROOMS collection.

Also presented will be a spectacular evocation of the Exploding Plastic Inevitable, Warhol’s famed ‘total art’ environment which provided the framework for performances by The Velvet Underground.

It was during the early 1960s that Warhol recognised mass culture’s increasingly pervasive presence into the realms of visual representation and public experience, with a shift in the role of the artist as well as expectations of the audience.

The exhibition traces how his practice expanded laterally using the theoretically limitless channels of publishing, film, music and broadcasting.

The exhibition runs from 7 November to 8 February 2015 and entrance costs £8/£6, which includes entrance into Gretchen Bender.