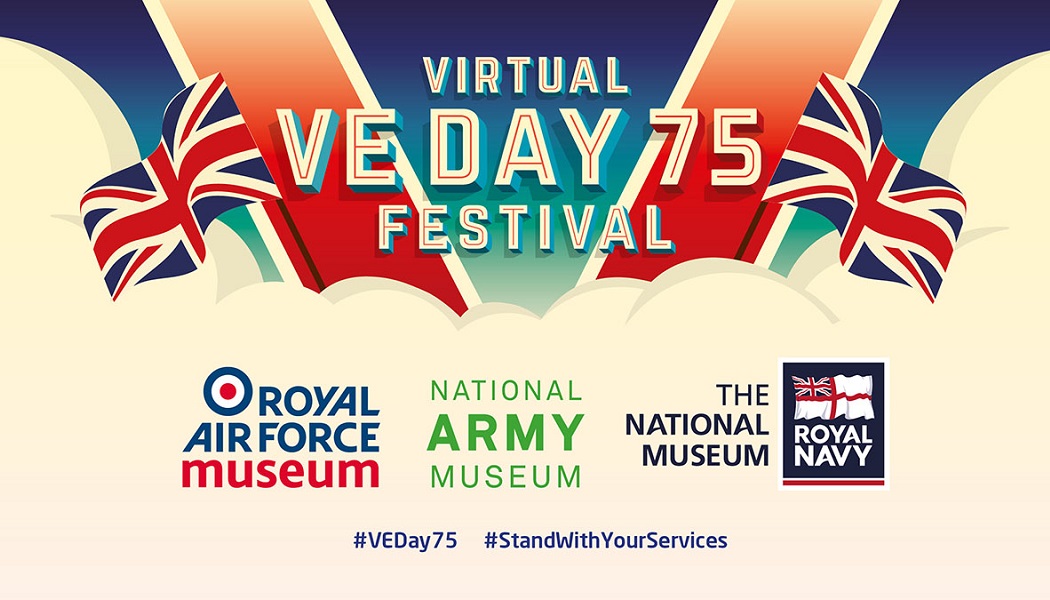 The first ever tri-service celebration of its kind, Virtual VE Day 75 Festival will take place online between 7th and 9th May. The content and methods of delivery – which were devised in a relatively short space of time – have been labelled “imaginative and innovative” by defence minister Baroness Goldie.

“Never did we expect to be marking this historical milestone with the Museum doors closed,” says Professor Dominic Tweddle, director general at the National Museum of the Royal Navy. “However, it is wonderful that we are still able to bring you some of the extraordinary stories and objects from the National Museum of the Royal Navy’s collections, through this virtual VE Day festival.” 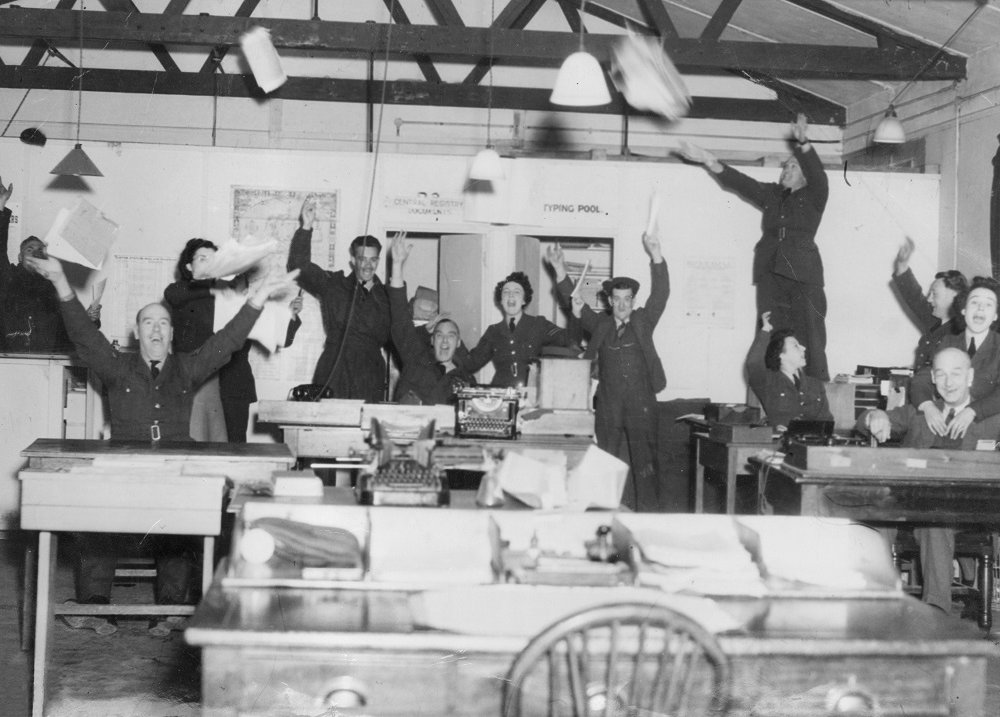 Several sessions throughout the programme will be hosted by historian and broadcaster James Holland, as he discusses the Allied Forces’ war effort with representatives from all three museums in a series of videos and webinars. These will be broadcast across the three-day online event via sites including YouTube and CrowdCast.

Social media will also be key to proceedings, with all those involved being encouraged to use the #StandWithYourServices hashtag.

“We are excited to be uniting with colleagues in the National Museum of the Royal Navy and the RAF Museum to bring this virtual celebration and commemoration to the public,” notes Justin Maciejewski MBE, director of the National Army Museum. “Despite being physically apart we can all be united in the spirit of VE Day.”

The RAF Museum’s CEO, Maggie Appleton MBE, echoes the sentiments of Maciejewski, stating: “In the spirit of joint-operation collaborations, we are very proud to be working with our service museum partners to deliver this program of events, so that people can be part of the celebrations in the safety of their own homes.”