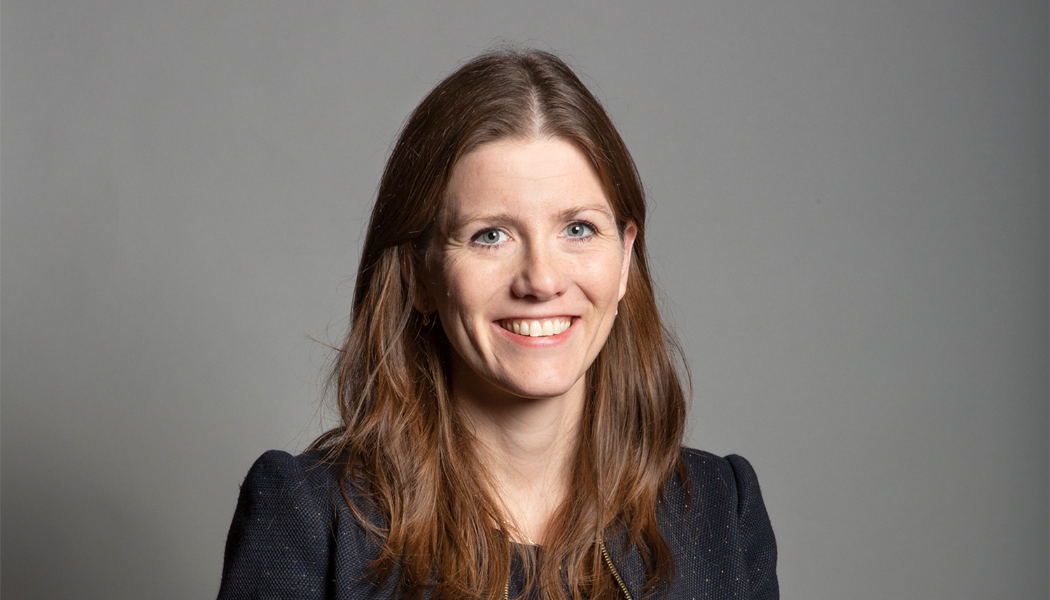 New PM Liz Truss has announced her cabinet as she takes her first day in office as Prime Minister. Among the frontbench appointments is new Culture Secretary Michelle Donelan.

Donelan will now head the Department for Digital, Media, Culture and Sport (DCMS), replacing Nadine Dorries, who – according to reports – was offered the chance to retain the position but declined.

Donelan becomes the eleventh Culture Secretary in as many years, and the first under Truss’ leadership.

A member of parliament since 2015, Donelan represents the Chippenham constituency in northwest Wiltshire.

The Culture Secretary role marks her second position in a Tory cabinet, having been made Education Secretary under Boris Johnson for two days from 5 July to 7 July 2022.

Her appointment was made following a series of resignations sparked by former PM Boris Johnson’s handling of the Chris Pincher scandal. She replaced Nadhim Zahawi after he was appointed Chancellor of the Exchequer.

Donelan resigned as Secretary of State after 36 hours in the role. In a resignation letter to Boris Johnson, Doneland wrote: “You have put us in an impossible situation. I am deeply saddened that it has come to this, but as someone who values integrity above all else, I have not choice”

The move made Donelan the shortest-serving cabinet member in British history.

With great sadness I must resign from government. pic.twitter.com/tQUf5oVHAa

Like many of the appointments made by Truss in the last 24 hours, Donelan publicly backed Truss during the leadership race. Donelan had previously backed fellow potential Culture Secretary candidate Penny Mordaunt until she was eliminated from the process.

Donelan has expressed her distaste for ‘cancel culture’, writing earlier this year while Minister of State for Higher and Further Education that: “Universities, including their student unions, will face fines for engaging with or supporting cancel culture,” as part of the proposed Free Speech Bill.

Before her time in politics, Donelan started her career in marketing, working first in Australia for Pacific Magazines, and then The History Channel.

Shadow Secretary of State for Digital Culture Media and Sport Lucy Powell responded to the appointment, writing: “I’ve previously worked with Michelle & found her to be reasonable, informed and friendly. Let’s hope that’s her approach”.