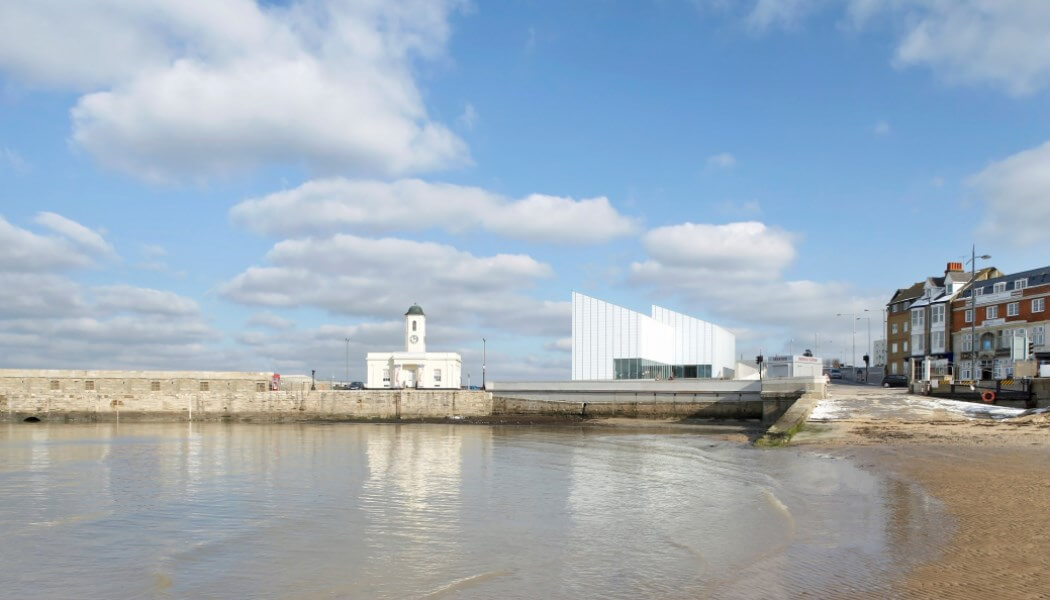 Turner Contemporary to be host venue for Turner Prize 2019

The prize and gallery, both named after artist JMW Turner, will be joined together when the Margate venue hosts one of the art world’s most prestigious prizes in two years’ time

Since opening in 2011, Turner Contemporary has generated £50m for the local economy, led to the opening of 72 new businesses, safeguarded 155 jobs and attracted over 2.3 million visits according to its Social Value Research published last year.

JMW Turner’s connection with Margate, he was a regular visitor from the age of 11, was the founding inspiration for the gallery, which is located along the seafront. When choosing the name for the prize, the founders chose 19th-century artist as a figure who had been innovative and controversial in his own day but also gone on to be seen as one of the greatest British artists.

Established in 1984, the Turner Prize is awarded to a British artist for an outstanding exhibition or other presentation of their work in the previous 12 months. This year the Turner Prize will be hosted by Ferens Art Gallery as part of Hull’s 2017 UK City of Culture celebrations from September 26 2017 to January 7 2018. Next year the prize will move to Tate Britain where it is hosted every two years.

“This is a truly transformative opportunity for Margate to be part of something which invites conversations on an international scale, connecting our audiences to outstanding contemporary art and inspiring future generations of creative talent,” said Victoria Pomery OBE, Director of Turner Contemporary. “It seems even more fitting to host the prize here in Margate on the site where JMW Turner was so inspired. We look forward to working with our existing and new stakeholders and colleagues at Tate on this exciting initiative.”

The Turner Prize award is £40,000 with £25,000 going to the winner and £5,000 each for the other shortlisted artists. The Turner Prize has changed its rules recently to accommodate artists of all ages—a major decision that indicates a shift in what exactly defines an emerging artist. The previous regulation, that limited the award to artists under 50, had been in place since 1991.

Alex Farquharson, Director, Tate Britain and Chair of the Turner Prize jury said ‘Turner Contemporary is an exceptional venue with ambitious exhibition and public engagement programmes. It has helped revitalize south east Kent, and the area is also now home to an exciting artist-led scene. The gallery’s associations with Turner have particular resonance, as Turner was an innovator in his day, and we are delighted that the prize will be presented in Kent. We are looking forward to working with colleagues in Margate.’