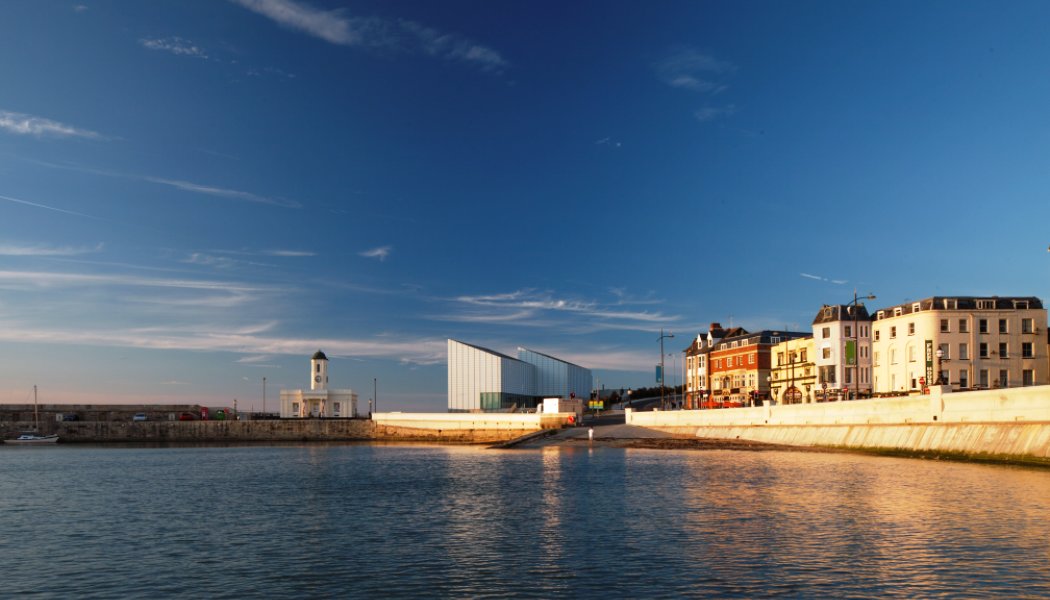 To mark its first five years as a gallery the Turner Contemporary has commissioned the COaST research group at Canterbury Christchurch University to explain how its presence in the Kent seaside town of Margate affects its residents and businesses. The report was launched today at Thames Pavilion, House of Commons

Since opening in 2011 on Margate seafront where its namesake JMW Turner stayed, the Turner Contemporary has become recognised as one of the most successful galleries in the UK with more than 2.1 million visitors so far.

It is considered to have had an impact on the regeneration of Margate and East Kent, with its vision, Art Inspiring Change. Four per cent (80,000) of its visitors have never been to an art gallery before and the evidence in the new Turner Contemporary Social Value Research report shows that since Turner Contemporary opened it has helped to re-establish Margate as a destination town with 48 per cent of visits being made by those who specifically came to Margate to visit Turner Contemporary.

The new study also focused on the social value created by Turner Contemporary and found that local residents had an increased pleasure and sense of contentment living in Margate since the gallery opened and public spaces have become more pleasant, people feel safer and residents spend more time enjoying Margate outside of their homes. It also found that there was an increased sense of community cohesion. “Changes to the town, and an increase in the number of visitors solidify Margate’s identity as a creative town ‘on the rise’ and people feel a shared sense of cohesion as a result of these changes,” it said. 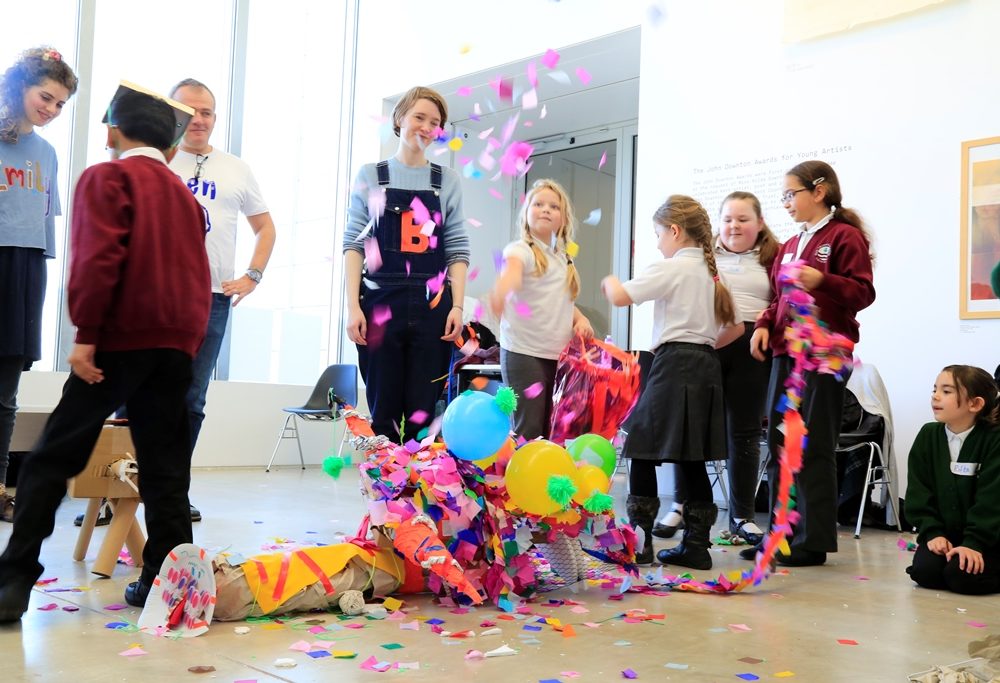 Schoolchildren and artists come together at Turner Contemporary

The organisation was founded in 2001 to contextualise, celebrate, and build on the artist JMW Turner’s association with Margate. The research explores the impact that Turner Contemporary has on the lives of visitors, and participants in its programmes, giving voice to why its visitors value the gallery and why art and culture are vital to a cohesive and healthy society.

“We commissioned this research to deepen our understanding of the gallery’s impact, aware that our economic impact, no matter how impressive, is only one part of a bigger picture,” said Victoria Pomery OBE, Director, Turner Contemporary. “Turner Contemporary continues to lead the regeneration of Margate and East Kent, delivering our vision, Art Inspiring Change. Regeneration is about so much more than buildings and physical infrastructure; it is about people – our creativity, aspirations, skills, networks and opportunities as human beings.”

The methods used are based upon SROI (Social Return on Investment) principles, and set out to measure social value created relative to the value of the resources invested. Data was collected using a range of methods including interviews with key personnel and outside stakeholders, focus groups, workshops, observation, surveys and desk research.

The report analyses and calculates the social value created by Turner Contemporary during the gallery’s April 2015–March 2016 financial year. The report is intended to be used in the gallery’s strategic planning by helping the organisation understand where its activities achieve the most social value in relation to its investments, and to manage future return in its business planning. It will also be used as an advocacy document to report to stakeholders, and to support applications for sponsorship, resources and funding.

Benefits of culture and heritage to be quantified in new research, DCMS announces