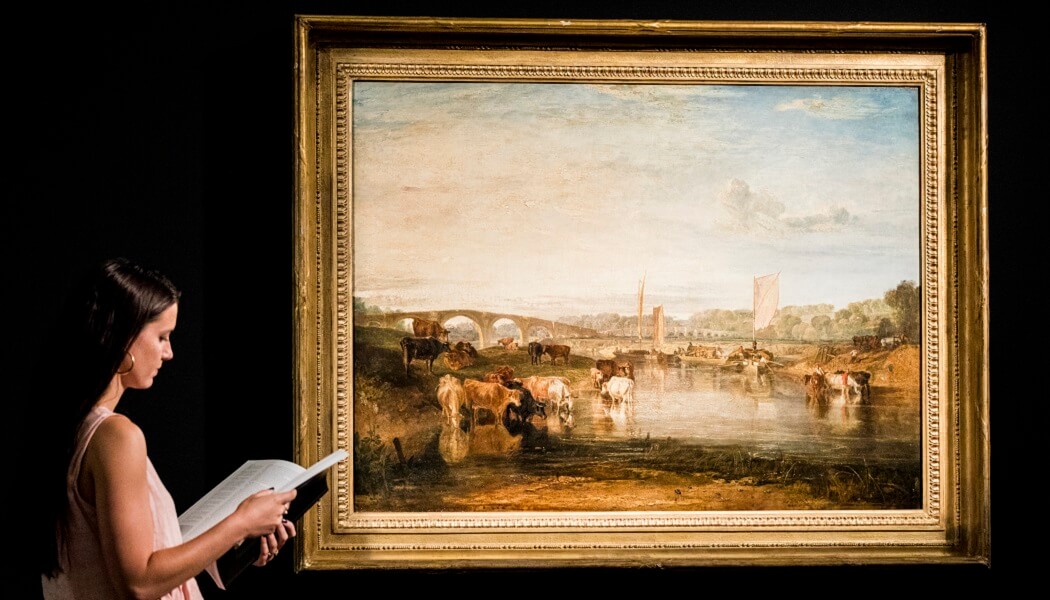 Last minute grants have been awarded by the National Lottery Heritage Fund and Art Fund to ensure Walton Bridges, one of JMW Turner’s most famous works, remains in the UK – and falls into public ownership.

From this autumn the oil painting, which dates back to 1806, will travel around East Anglia as part of a four-year project to engage with the region’s public. The work will then join the permanent collection at Norwich Castle Museum and Gallery.

The oil painting was sold at a Sotheby’s auction last year and had subsequently been subject to a temporary export deferral; in recognition of its immense cultural significance to the country.

Now, courtesy of the intervention made possible by support from the National Lottery Heritage Fund, Art Fund and a private donor, the work will enter public ownership. 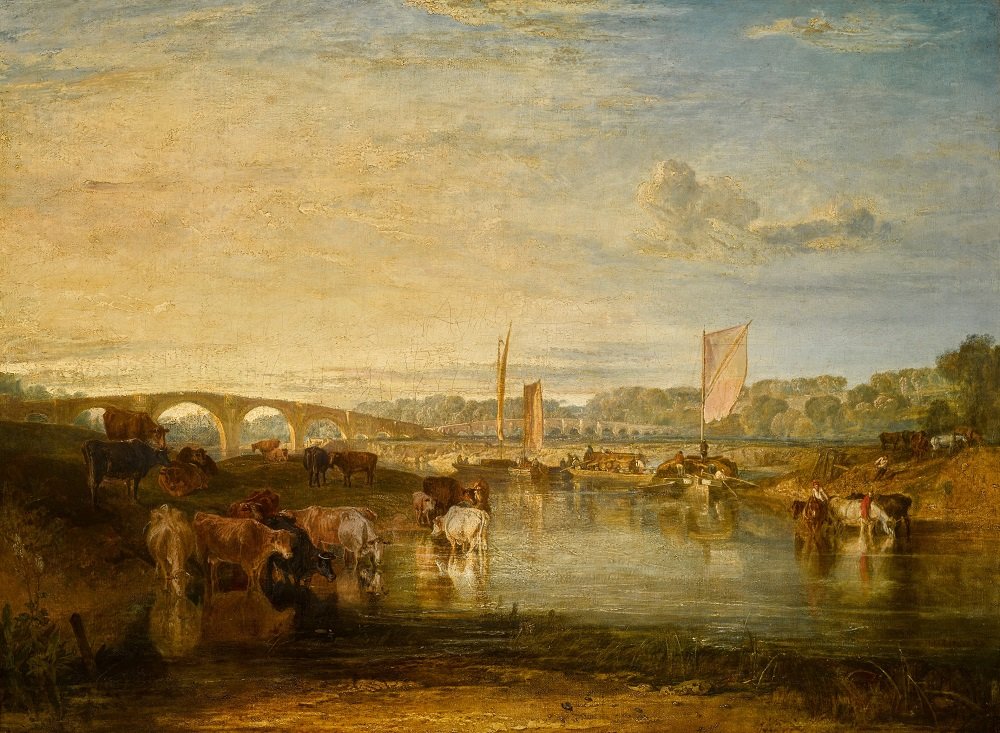 “Saving the wonderful Walton Bridges for the nation and providing the East of England with their first Turner to enter a public collection is an initiative we’re very proud to have funded,” noted Anne Jenkins, Director, England: Midlands & East, National Lottery Heritage Fund.

“Thanks to £2.1m raised by National Lottery players, the people of Norfolk, Suffolk and Essex will be able to enjoy this inspiring art work on their door step, as it tours around the region,” she added.

Stephen Deuchar, Director of Art Fund, who recently headed up the Museum of the Year judging panel, described the work as a “landmark painting representing a pivotal moment in the career of one of Britain’s most celebrated landscape artists.”

Norfolk Museums Service led the fundraising drive which brought about the action, partnering with Colchester and Ipswich Museums to propose a four-year programme of exhibitions, learning and public engagement across the region. It was this scheme that led to the necessary funding being awarded.

The acquisition, which is far from ordinary practice for a regional museum, is the first time a Turner oil painting has entered a public collection in the East of England. Collections located across Norfolk, Suffolk and Essex do, however, already display landscapes by the likes of Constable, Gainsborough, and Crome.

The painting’s first destination will be Norwich Castle Museum & Art Gallery, where it will go on display in September 2019. As part of the aforementioned programme, Walton Bridges will then go on tour around the region, with exhibitions planned at Kings Lynn, Ipswich, Colchester and Great Yarmouth over the next three years. A return to Norwich Castle then awaits, where the work will be on permanent display from 2023.

Councillor John Ward, who chairs the Norfolk County Council Joint Museums Committee, believes the region’s artistic institutions are “uniquely placed to share the story of Walton Bridges with the public,” claiming East Anglia is a “natural home for the painting”.

Ward concluded that the partnership between Norfolk Museums Service and Colchester and Ipswich Museum Service will “ensure as many people as possible have a meaningful encounter with this wonderful work.”