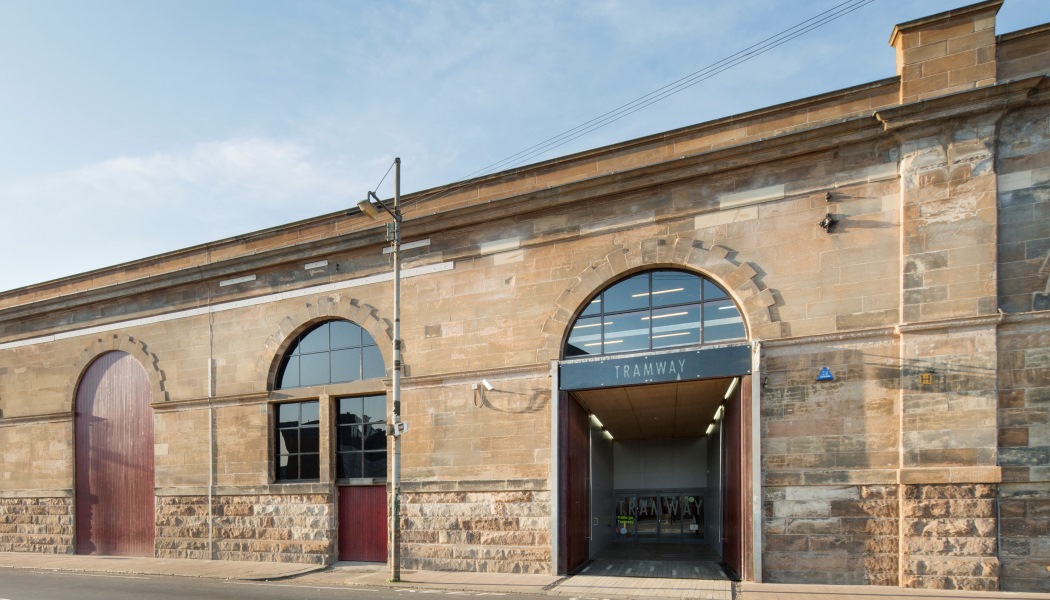 The Turner Prize 2015 was announced at Tramway, Glasgow last night and awarded to Assemble, who describe themselves as a collective based in London who work across the fields of art, architecture and design.

It was the first time the Turner Prize has been held in Scotland since it was established in 1984, taking its name from the British painter JMW Turner. Assemble pick up a £25,000 prize with the artists shortlisted each receiving £5,000 including Bonnie Camplin, Janice Kerbel and Nicole Wermers.

“The Turner Prize exhibition is already proving to be a record breaker at Tramway,” said Councillor Archie Graham, Chair of Glasgow Life, which runs Tramway. “There have been six times as many visitors per day, compared to similar exhibitions at the venue. I’d encourage everyone who hasn’t been to give the Turner Prize a try while it is in Glasgow. See the work, take part in the debate and don’t miss out on what is a truly unique, special and a must see exhibition”.

As well as The Turner Prize 2015 exhibition Tramway is hosting a programme of engagement and education programme will deliver a series of activities and events to inspire, challenge and support new and existing audiences to deepen their understanding of contemporary visual art.

The jury awarded the prize to Assemble for the collective’s long term collaboration with the community of Granby Four Streets, in Toxteth, Liverpool. 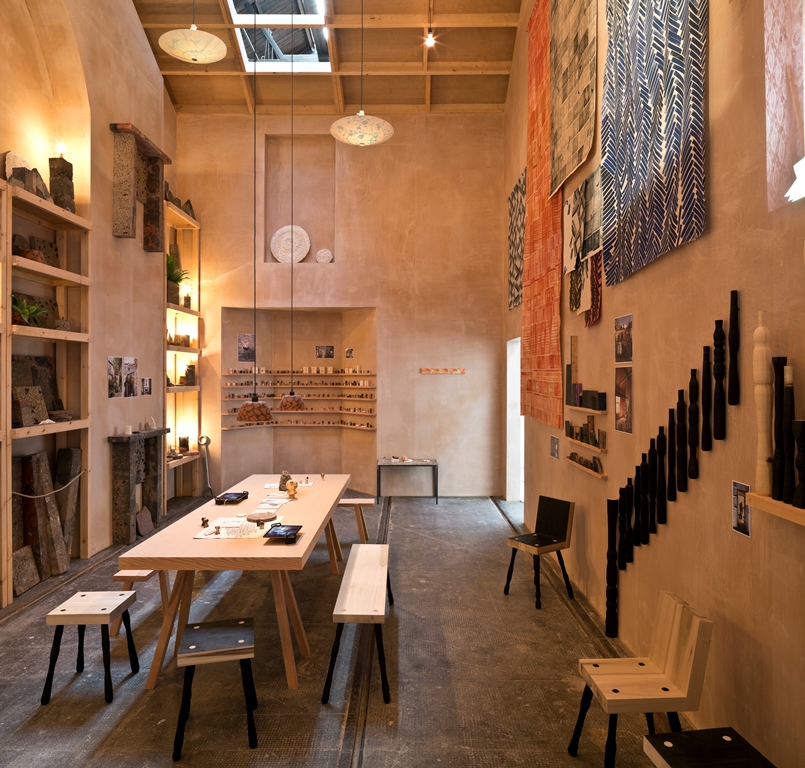 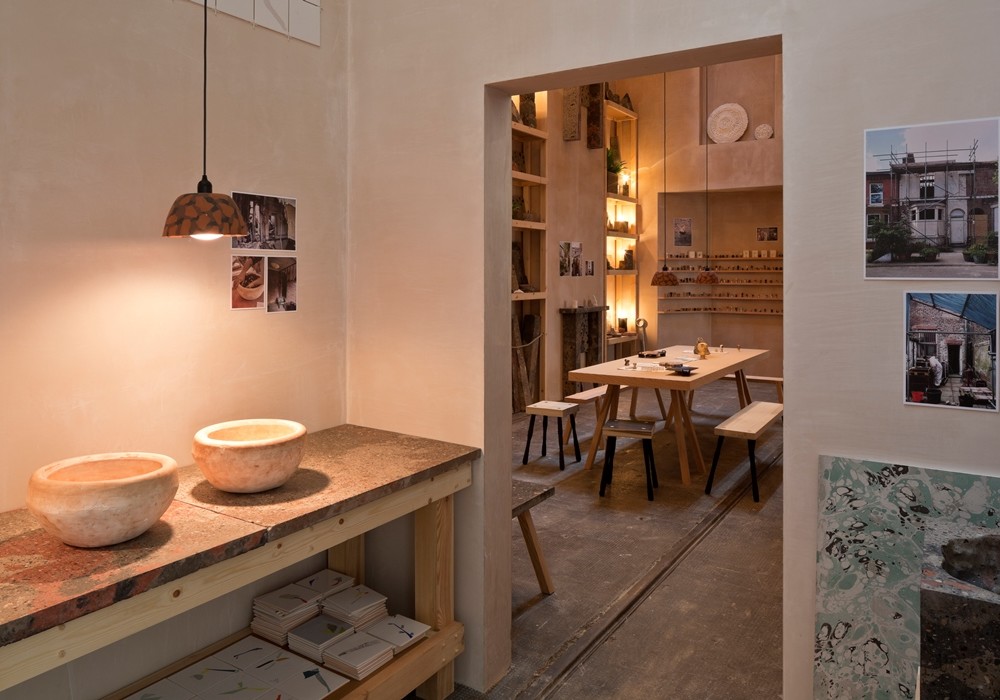 Organised by Tate, The Turner Prize is awarded to a British artist under the age of 50 for an outstanding exhibition in the preceding year. The Turner Prize has introduced new artists in the past and new ideas in contemporary art with previous winners including Damien Hirst, Grayson Perry and Gillian Wearing.

Tramway in Glasgow has hosted The Turner Prize 2015