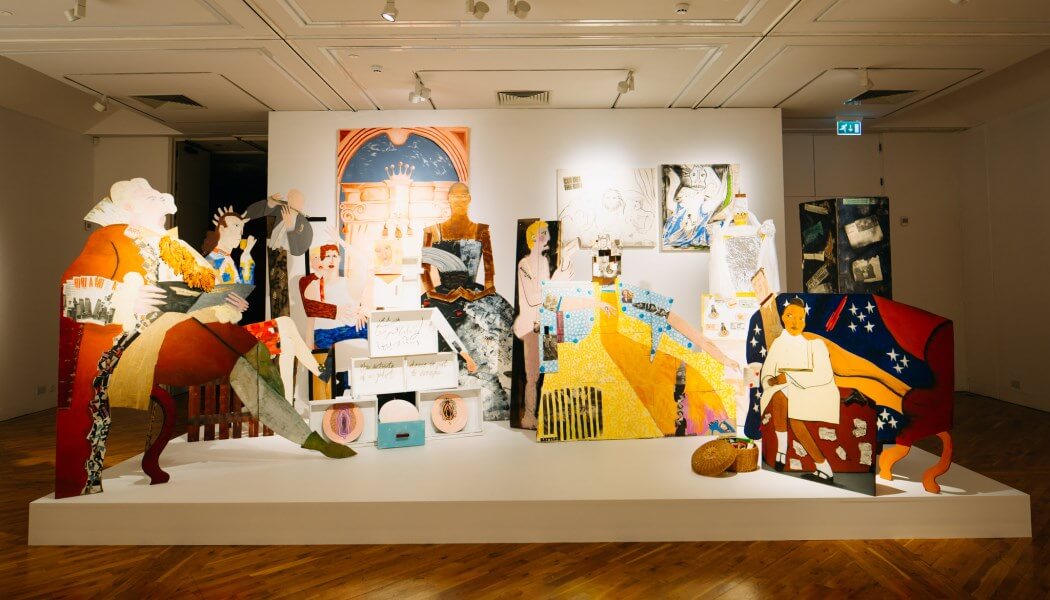 Lubaina Himid is both the first woman of colour to win and, at 63, the oldest winner in the prize’s 33-year history, after it dropped its upper age limit of 50 for this year’s competition

After months of preparation and a major refurbishment the Ferens Art Gallery hosted the Turner Prize 2017 with Lubaina Himid picking up the title, edging out fellow artists and finalists Hurvin Anderson, Andrea Büttner and Rosalind Nashashibi. 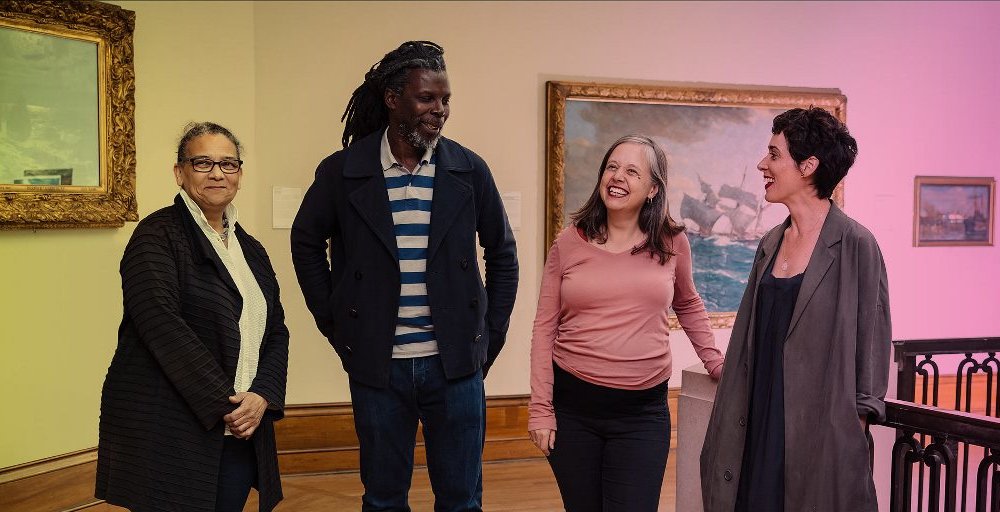 Lubaina Himid, left, is the winner of the Turner Prize 2017

Himid’s work features a tableau: A Fashionable Marriage, which she made in the 1980s and is a satirical and political take on a scene from Hogarth’s 18th Century series Marriage A-la Mode. She was born in Zanzibar, Tanzania and is based in Preston, Lancashire and wins £25,000, which she says she will spend on commissioning other artists.

Next year the prize will move to Tate Britain where it is hosted every two years.