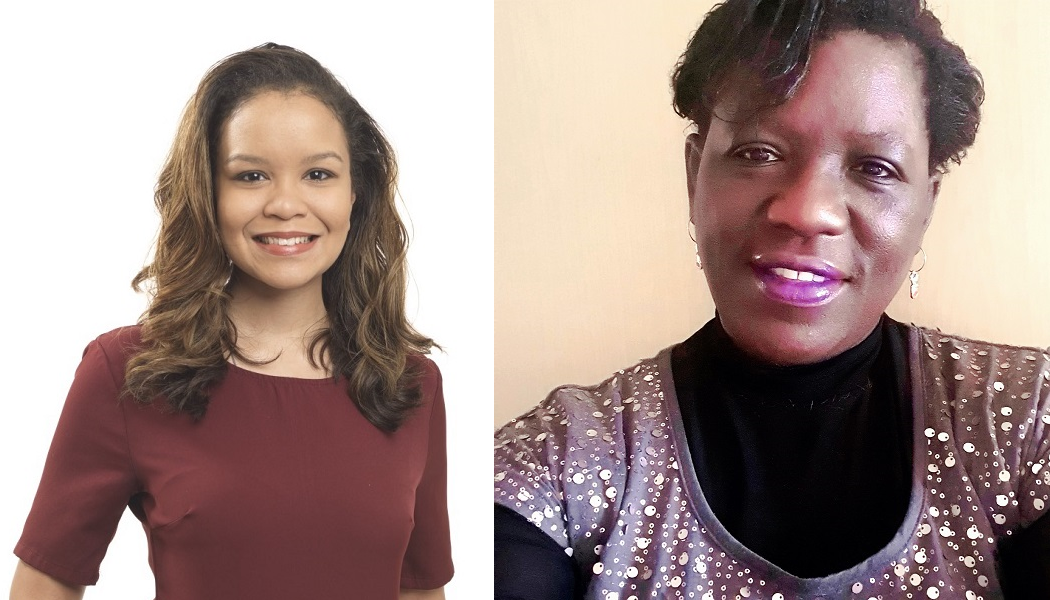 A new chair and vice chair have been appointed to the Board of arts diversity charity Culture&, with the organisation seeking to build on a string of recent successes.

Miranda Lowe, principal curator and museum scientist at the Natural History Museum, will take on the role of chair, while cultural strategy and communications specialist Svetlana Leu becomes vice chair.

Lowe, a founding member of Museum Detox, says it is an “honour” to be appointed and begin to “help shape this great asset within the arts and heritage sector”.

Her appointment, she continues, “offers a fresh opportunity to work with staff, CEO and Board in advocating for workforce equity and representative creative practice whilst providing meaningful engagement and inspiration for all”.

Lowe cares for a plethora of historically important specimens at the Natural History Museum, alongside presenting lectures on both curatorial research and popular science.

She also mentors students as part of the Social Mobility Foundation ‘Aspiring Professionals’ scheme and for the Prince’s Trust.

Lowe was one of three finalists in the National Diversity Awards ‘Positive Role Model Award for Race, Religion & Faith’ in 2013, receiving a Certificate of Excellence for her achievement. The scientific heritage specialist was also included in the BBC Radio 4 Women’s Hour Power List 2020.

Culture&’s first ever vice chair is no stranger to the organisation, with Svetlana Leu having previously worked with the charity alongside her role as an account manager in the London office of Sutton Communications.

“Equality and diversity are now, more than ever, critical in the arts and I hope that my appointment will inspire and encourage other young, black women in the sector,” Leu states. “I look forward to working with our Chair and CEO as we embark on a new chapter for the charity.”

Utilising her mix of arts and comms specialisms to support several charities, she sits on the advisory board for Mimosa House and serves as a champion for the Young Trustees Movement. Leu is also a member of both Museum Detox and the UK Black Comms Network.

Culture&’s chief executive, Dr Errol Francis, says the duo of “inspired appointments” will enable the charity to “be more connected to the arts and heritage sectors and form closer working relationships with museums and galleries”.