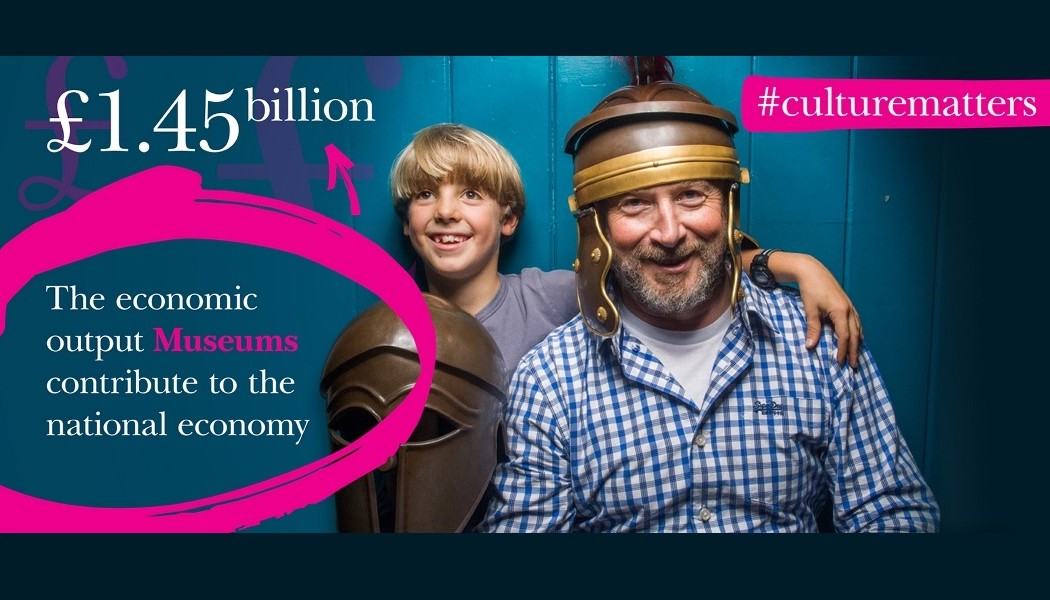 Arts Council England has published a new report: Contribution of the arts and culture sector to the national economy, written by the Centre for Economic and Business Research in conjunction with a report by the Creative Industries Federation’s report: Arts and Growth; How public investment in the arts contributes to growth in the creative industries

The ACE report provides the sector with new evidence that the arts and culture sector makes a strong, tangible contribution to the national economy and is worth £7.7bn gross value added GVA to the UK economy. It sets out how publicly funded arts act as an incubator for creative talent and a catalyst for driving the growth of the creative industries with arts and culture industries generating £15.1bn in turnover in 2012-13, an increase of 26 per cent since 2010.

The GVA of the creative industries experienced growth between 2012-2013 of 9.9 per cent, which is higher than any other industrial sector, including financial services. ACE’s publicly invested arts still return 0.4 per cent of the UK’s GVA and contribute indirectly to GVA through tourism, overseas trade and regional growth and f or every pound spent on arts and culture, an additional £1.06 is generated in the economy.

“Publicly funded arts and culture are the incubator for the creative talent that drives the success of the creative industries,” said Sir Peter Bazalgette, Chair, Arts Council England said. “The creative sector represents 5 per cent of our GDP, grows twice as fast and has created jobs five times faster than the overall economy since 2010. Continued investment in high quality arts and culture is essential if we’re to inspire the next generation of creative talent.”

More than 20 key figures from across the creative commercial sector including Josh Berger, President and Managing Director of Warner Bros Entertainment UK, Spain & Ireland, and BFI Governor, Damon Buffini, RSC Board Member and Founding Partner of Permira and Tate Director Sir Nicholas Serota have backed the Creative Industries Federation’s report, which sets out how public investment in arts and culture supports the growth of the creative industries.

The reports states: “The arts have become more entrepreneurial to increase revenues from earned income and private and philanthropic investment but its leaders are clear that a bottom line of public investment is crucial to the mixed economy that has made British arts the envy of the world.” Damon Buffini, RSC Board Member and Founding Partner, Permira said: “Cutting-edge creative industries are hungry for talent and ideas. Britain has both and it is in no small part due to our investment in the arts over the last half-century – in schools, in universities and through public funding for our visual and performing arts”

Contribution of the arts and culture sector to the national economy

Arts and Growth; How public investment in the arts contributes to growth in the creative industries