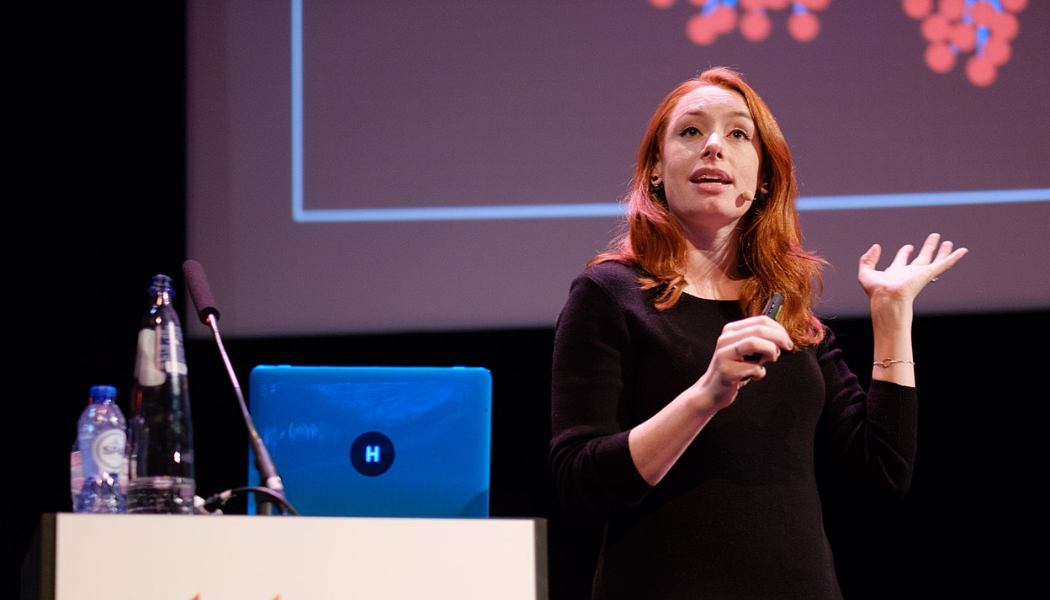 Dr Jo Foster and Dr Hannah Fry have stepped down from their roles following disagreement over the sponsorship of a new gallery by energy company Adani Green Energy.

Dame Mary Archer, Chair of the Science Museum Group Board of Trustees confirmed the news in a post this weekend.

Archer said the resignations follow views expressed during the Science Museum Group’s recent board discussions on accepting sponsorship from Adani Green Energy, an arm of the energy giant Adani.

Dr Jo Foster is the Director of the nationwide charity Institute for Research in Schools.

Dr Hannah Fry is an Associate Professor in the Mathematics of Cities at the Centre for Advanced Spatial Analysis at UCL, and works as presenter on the BBC’s science programming.

Writing in The Times, Dr Fry explained her decision.

“The museum is filled with smart, honourable, conscientious people who care very deeply about the climate crisis,” she wrote, but added that in her view the Science Museum’s stance on collaboration with energy companies is not productive to climate change.

I do not support the recent agreement with Adani and I think the museum needs to proactively engage with the reasonable concerns opposing their stance on fossil fuel sponsorship so it can retain its vital position as a leader in the national conversation on the climate crisis.

Dr Fry wrote that she hopes the museum will reflect on the criticisms it has received and reconsider its position, claiming that the museum group had reacted “defiantly” amid “reasonable voices” calling for change.

Most recently these voices have included a protest at the Science Museum over its continued fossil fuel sponsorship by student activist group UKSCN London.

Earlier this year Chris Rapley CBE also resigned from the Science Museum’s Advisory Board over the issue of fossil fuel sponsorship.

“The Science Museum should serve as a leader in the national conversation and provide a platform for scientific inspiration on climate matters, but I don’t see that it can do so while it fails to speak out openly on these issues,” Dr Fry wrote.

“I understand why they have taken that stance, but I cannot go along with it.” 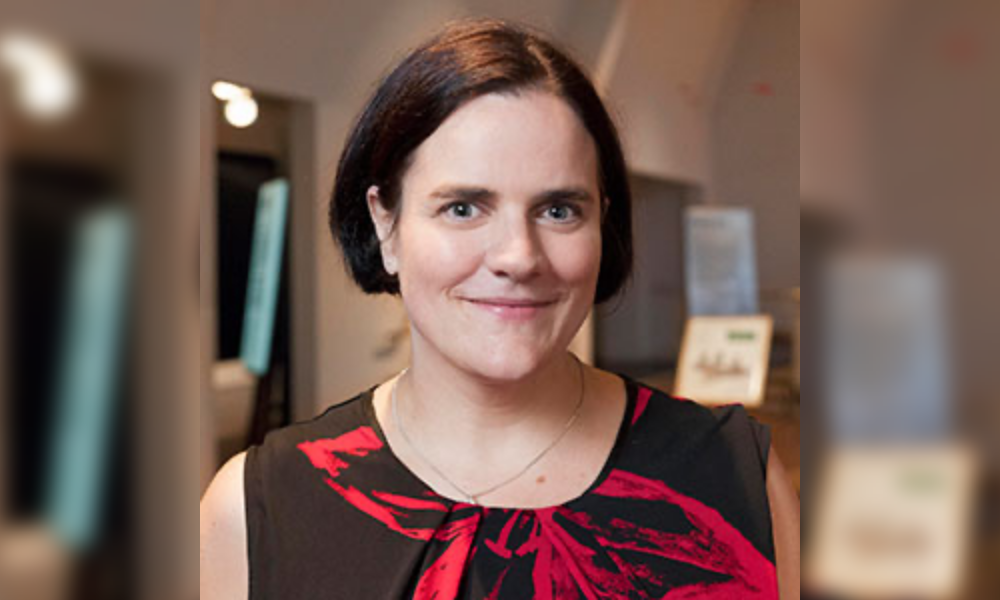 Dame Mary Archer wrote in the resignation announcement: “It would be counter-productive to rule out engaging with the entire sector; sponsorship decisions are made on individual companies, but with so much at stake there will continue to be robust internal discussion about where to draw the line.”

“we need to work harder to engage everyone, including those who disagree with our position, on this vital topic.”

Archer continued: the “museum group has an important role to play in bringing the science of climate change to life and exploring how science and innovation, which has created the problem, can also provide solutions that, alongside the rapid shift away from fossil fuels, are a genuine cause for hope.

Archer argued that “the enormous expertise and wealth tied up in those energy companies” requires them to “play a much bigger role in urgent change to prevent a climate catastrophe.”