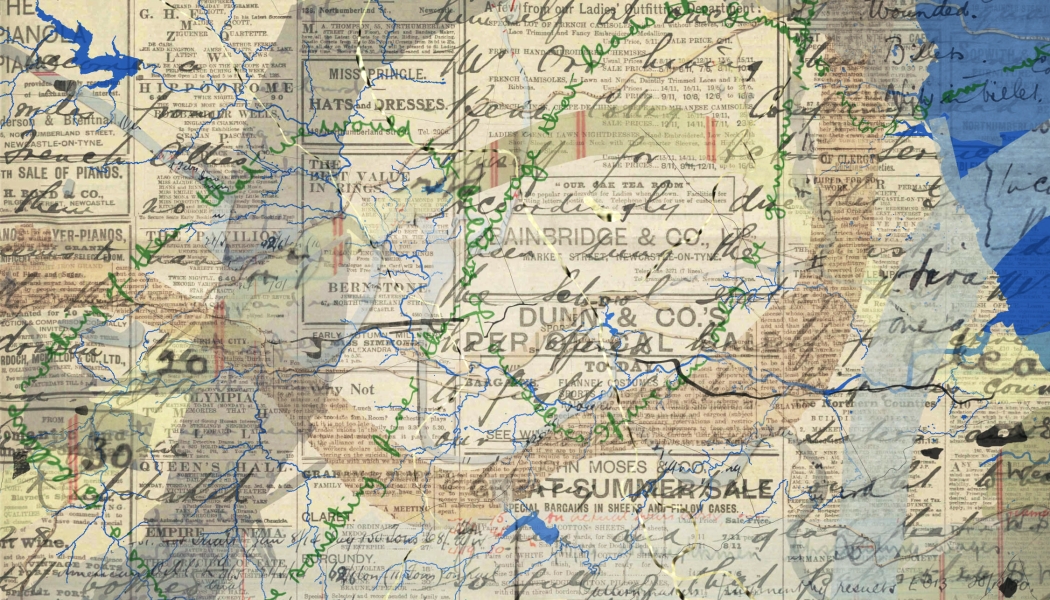 The collaboration between a North-East museum and a renowned American sound artist will be realised with the launch of a new digital artwork today to retell First World War stories.

Tyne & Wear Archives & Museums (TWAM) has been working with Boston-based artist Halsey Burgund to develop Tributaries, an immersive audio experience inspired by life on Tyneside during the First World War.

The artwork takes the form of a location-sensitive mobile app in which users hear a soundscape of original music by Burgund blended with readings contributed by local volunteers.

The readings – typically in the first-person – include contemporary narratives in the museum and city library collections, many of which have remained unspoken for the best part of a century.

The free Tributaries app also allows users to respond to the experience by making their own recordings, adding to the work’s continually evolving map of collective memory and highlighting differences between life today and 100 years ago.

The recordings are geo-located so that the physical paths taken when using the app help to shape the experience of the piece for other users.

“Tributaries is all about a flow of voices and experiences. Users of the app are immersed in music and a stream of voices that flows like the water of the Tyne,” said Burgund. 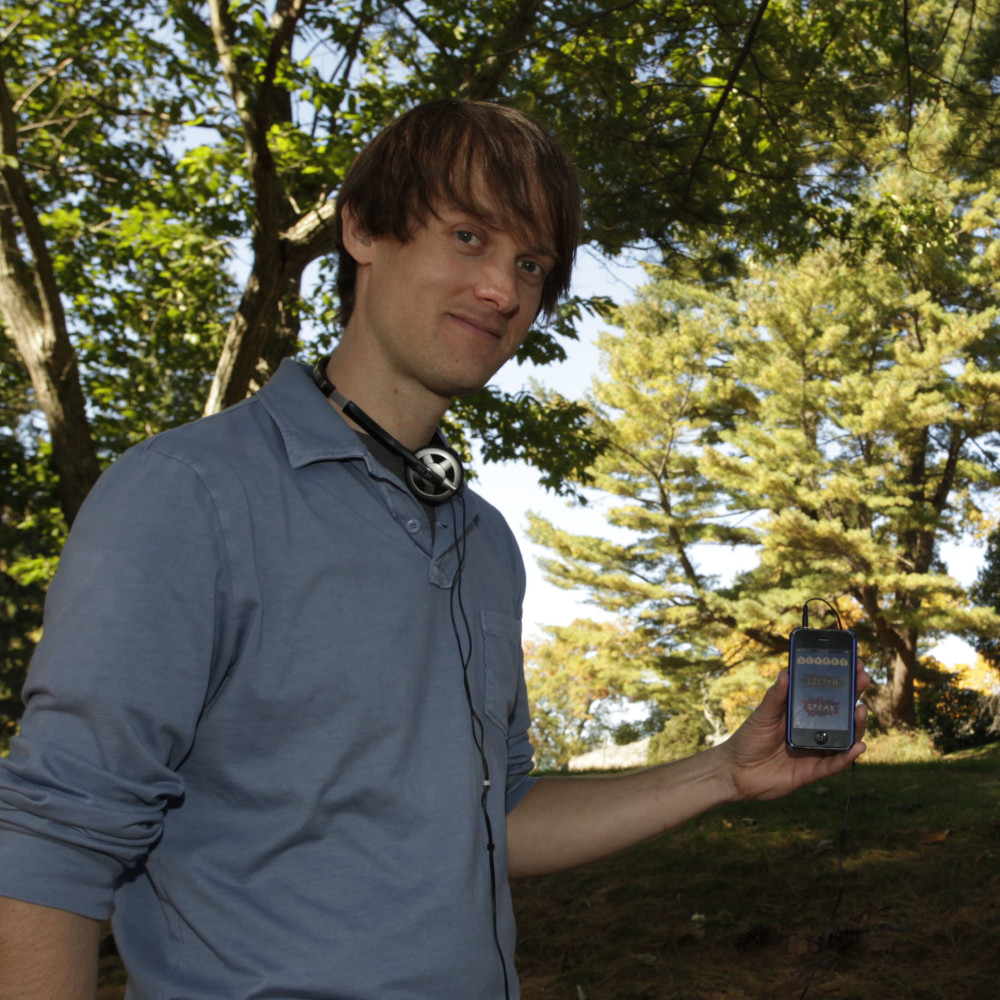 “The experience of Tributaries is both personal and collective at the same time; I used voices in the piece because they can convey the direct meanings of words as well as the hidden nuances, like character and emotion.”

To create the recordings, members of the local community were invited to donate their voices and make readings from various historical sources.

These ranged from letters and diaries – like those of activist Ruth Dodds and conscientious objector Frederick Tait – to poems, school logbooks and newspaper articles. The recordings capture a sense of the everyday joys, heartaches and mundanities that people encountered.

The project team also worked with BBC Look North’s Jennifer Bartram to record a series of bespoke First World War weather reports. Hers is a familiar voice but the idiosyncrasies of the other recordings also add interest. The voices bring the stories alive again, offering a relatable way of connecting with people that lived through upheaval which is difficult to imagine now.

“We wanted to capture the public imagination by presenting snapshots of hundreds of real lives from 1914-18,” said John Coburn, Digital Programmes Manager for TWAM.

“I hope that listeners will reflect on their relationship with a geography they see as familiar. It’s about disrupting a sense of the past and sparking empathy for people who lived in that turbulent time. But we also want the public to connect with the sense of normality that simply continued through the War.

Tributaries has been developed as part of TWAM’s Wor Life programme and will be available to download for free on iOS and Android from Monday 10 August.