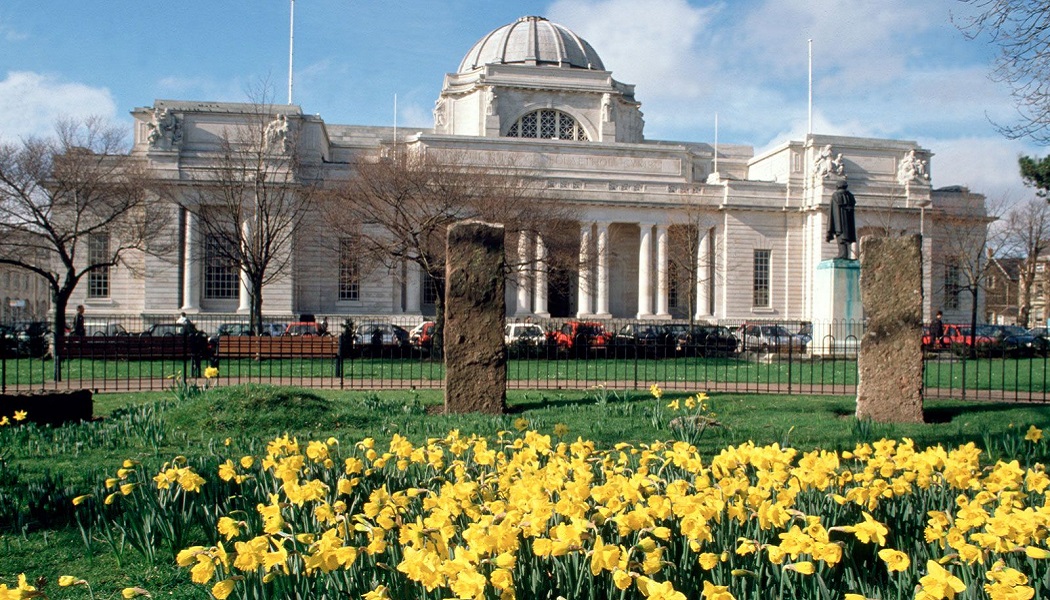 The two Scottish sites and solitary Welsh museum are the only UK representatives on this year’s lengthy list of nominees for the European Museum of the Year prize. If a British institution is to claim the title it will be headed to a new city, with previous UK winners all having come from either London or Glasgow.

How to win the prize?

Entries for European Museum of the Year are welcomed from:

If St Fagans is to scoop the prize then it will cap off a hugely successful twelve months, having been crowned Art Fund Museum of the Year earlier in 2019. The museum’s team will not have far to travel to discover their fate either, with this year’s ceremony being held at the Annual Conference of the European Museum Forum, hosted for 2020 by National Museum Cardiff.

Buoyed by the fact two Scottish sites have made the shortlist, Scotland’s culture secretary, Fiona Hyslop, said: “I congratulate V&A Dundee and National Museum of Scotland on being shortlisted for the accolade of European Museum of the Year. This is well deserved recognition and cements their place as world-leading attractions.

“With some exciting exhibitions planned for the coming year, I look forward to seeing them continue to promote Scotland’s design and culture on a global stage.”

Other nominees for the European Museum of the Year Award 2020 include Anne Frank House in the Netherlands, the Polish Song Museums in Opole, Bergen’s Norwegian Fisheries Museum and the Athletic Bilbao Museum in Spain. A full list of 2020 nominees is available here.