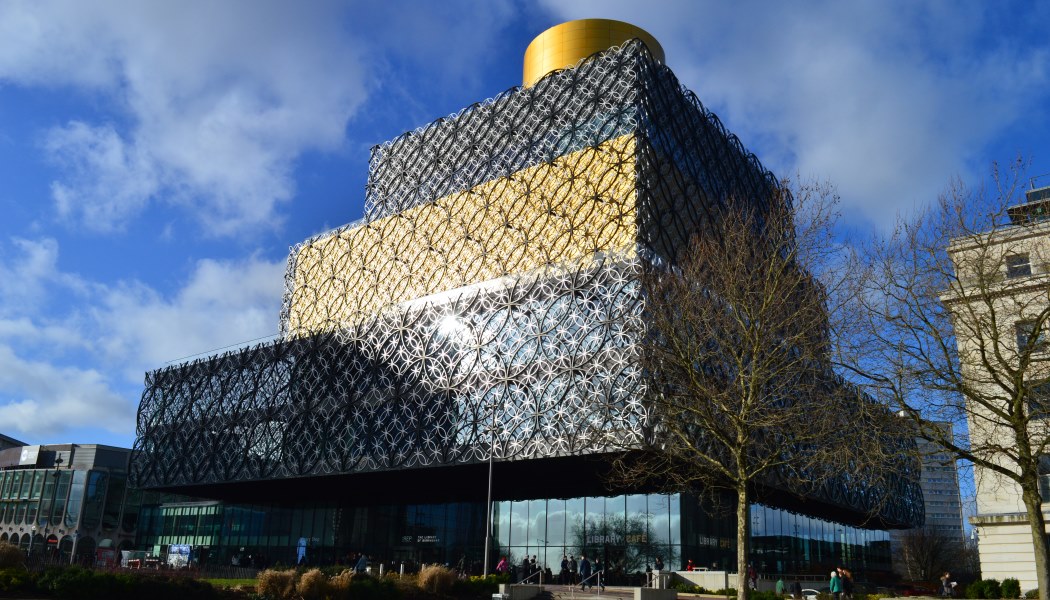 The Association of Leading Visitor Attractions (ALVA) announced its members’ visitor figures for 2015 today (Monday, March 7, 2016), which saw an average increase of 3.2% on 2014 visitor numbers. Scottish attractions had the greatest increase of 5.48%, while London had an increase of 1.61%. Overall 124.4 million visits were made to the top 230 ALVA sites.

A staggering 65,218,272 people visited attractions in London and therefore it is no surprise that the Top 10 most visited attractions were all London based. The British Museum continued to be the most popular visitor attraction overall for the 9th year running with 6,820,686 visitors and remaining in 2nd place was the National Gallery with 5,908,254 visitors. 3rd place was achieved by the Natural History Museum, which saw 5,284,023 visitors.

Temporary Exhibitions played a crucial part in this year’s figures throughout the UK. The largest increase in visitor numbers in the top 10 attractions was Somerset House, which saw an increase of 31% (3,235,104 & 8th place) – mainly as a result of their temporary exhibitions and public programmes. In addition the National Maritime Museum saw a 10.6% increase following the opening of the new AHOY! Children’s Gallery and their family-focused exhibitions such as Against Captain’s Orders last summer and the Royal Academy credited their 33% increase to Ai Weiwei plus the hugely popular Summer exhibition. Alexander McQueen: Savage Beauty, which closed in August was the V&A’s most visited exhibition with 493,043 people seeing it in total during its 21-week run. For the final two weekends, the V&A opened the exhibition throughout the night for the first time in its history to accommodate unprecedented demand. Also hugely popular with the visitors and press was Audrey Hepburn: Portraits of an Icon at the National Portrait Gallery.

Outside the English Capital, a 12% increase was seen at the Tate Liverpool who had an exhibition devoted to Jackson Pollock and the World Museum (Liverpool) increased its figures by 8% – jumping 10 places up the table from 61 to 51, which was largely down to their temporary exhibition, Mayas: revelation of an endless time. World Museum was the only place in the UK that visitors could see the exhibition, which was a key part of the 2015 Year of the UK in Mexico / Year of Mexico in the UK.

The Library of Birmingham remained the most visited free attraction outside London, in 11th place with 1,828,999 visitors, while Chester Zoo, which saw an 18% increase to 1,694,185 visitors, was the most visited paid for attraction in England (outside London) (12th position) – mainly as a result of opening ‘Islands’ in June – the biggest new Zoo development in Europe formed by the recreation of amazing tropical environments of six South East Asian islands. The Eden Project had an 11% increase.

Bernard Donoghue, Director of ALVA, commented: “2015 continued to be a record year mainly due to our members continuing to show how diverse the UK is to both domestic and overseas visitors. However, anecdotally, our members told us that the poor weather had had an affect, and our members in the South East did see a decrease during Operation Stack in Kent as well as following the Paris attacks.”

He continued; “The current weakness of the £ to the $ and Euro is making the UK a more affordable destination and 2016 is on target to be another memorable year for ALVA members, Vogue 100: A Century of Style runs at the National Portrait Gallery until May 22; ZSL London Zoo unveiling Land of the Lions to the public on March 25, this will be a brand new Indian-inspired home for Asiatic lions. The British Museum’s major summer exhibition is the BP exhibition Sunken cities: Egypt’s lost worlds, which opens on 19 May, while the highly anticipated extension at the Tate Modern will be opening on June 17. Wolfgang Buttress’ award winning 17 metre high installation, The Hive from the UK Pavilion at the Milan Expo 2015 will be coming to Royal Botanic Gardens, Kew in June and later in the year, Tate Britain will host an exhibition devoted to David Hockney.”

“Throughout the year, several of our members will be marking the 400 anniversary of the death of Shakespeare, notably the Globe and the Royal Shakespeare Theatre & Swan Theatre and Shakespeare’s Birthplace in Stratford-uponAvon, plus the British Library has a major new exhibition opening on April 15, Shakespeare in Ten Acts, and an extensive Shakespeare events programme. While the Treasure Houses of England will be marking the 300th anniversary of ‘Capability’ Brown and celebrating the English Garden and the Fitzwilliam Museum in Cambridge will be celebrating its 200th Anniversary. The centenary of Battle of Jutland will be a focus for the National Museum of the Royal Navy
(Portsmouth) in collaboration with Imperial War Museum with an exhibition 36 Hours: Jutland 1916, the Battle that won the war which opens on May 12 and, separately, the National Maritime Museum with Jutland: The Battle and its Legacies which opens on May 20th.”