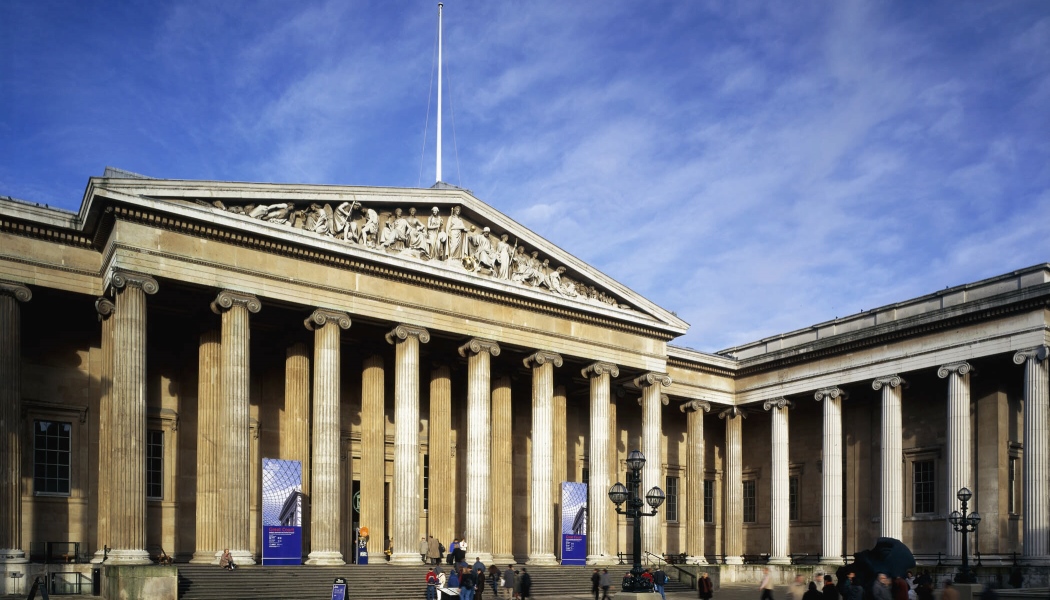 The Association of Leading Visitor Attractions (ALVA) announced its members’ visitor figures for 2014 today, which saw an average increase of 6.5 per cent on 2013 visitor numbers.

Scottish attractions had the greatest increase of almost 10 per cent, followed by London with an increase of 7.11 per cent and The British Museum which remained the most popular visitor attraction overall for the 8th year running with 6,695,213 visitors and remaining in second place was the National Gallery, which saw a 6.4 per cent increase to 6,416,724. Included in the numbers for the first time was the Southbank Centre – which saw 6,255,799 visitors – securing them the position of third place.

“ALVA is celebrating its 25th Anniversary in 2015 and I am delighted that our members figures are going from strength to strength – reflecting the significant role they play in the economy,” said Bernard Donoghue, Director of ALVA. “As we approach the General Election we want to remind all political parties that no party mentioned Tourism in their last General Election manifesto, however these figures clearly demonstrate the popularity of our best loved attractions and the importance of Tourism to the UK – it’s the 5th biggest industry and the 3rd largest employer, generating £127 billion per year. I look forward to seeing all political parties spell out their strong support and ambitions for Tourism, Heritage, and Arts & Culture in their forthcoming manifestos.”

Donoghue said looking forward to ALVA’s 2015 figures, he was confident that they would rise again with an anticipated increase in overseas visitors this year and from evidence provided by its membership and friends schemes Brits were also making more visits. “Our members continue to develop and push the boundaries with more ground-breaking and innovative exhibitions, which will attract record numbers such as Alexander McQueen: Savage Beauty at the V&A from March 14, and Audrey Hepburn: Portraits of an Icon at the National Portrait Gallery, which opens on 2 July,” he said. 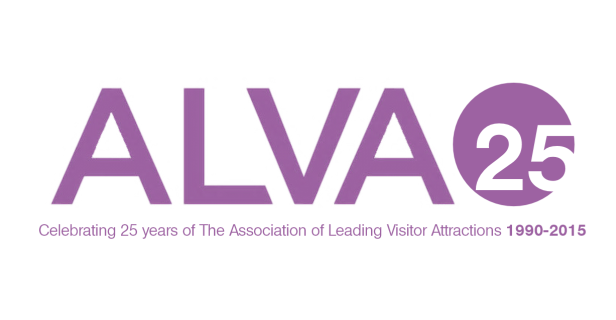 Libraries attracted substantial numbers with the Library of Birmingham – which opened in 2013 – being the most visited free attraction outside London, in 10th place with 2,414,860 – proving to be an attraction in its own right – and the British Library saw visits to its public exhibitions and programme rise by 52 per cent. Museums and galleries throughout the UK saw a 6.09 per cent increase, compared to 11.75 per cent in London. Blockbuster exhibitions continued to boost visitor numbers – with Tate Modern welcoming a record 5,785,427 (fourth place) – which was undoubtedly helped by the Matisse exhibition.

The 100th Anniversary of World War One also had an impact throughout the UK – with many country houses telling the story of their part in the Great War. The new First World War Galleries at Imperial War Museum London saw almost 1 million visitors in just 6 months (153 per cent increase on the same period in 2013), while the evolving installation Blood Swept Lands and Seas of Red at the Tower of London attracted an estimated 5 million visitors to view the attraction from outside the Tower walls and assisted in a 6 per cent increase in their annual visitor figures.