Taking up a tenancy at Art Fund’s Kings Cross location, the museum is set to open later this year after announcing its programme.

Art charity Art Fund has announced that it will house new museum Queer Britain as it takes up its first location in London.

The museum will be housed on the ground floor of 2 Granary Square, Kings Cross, London – part of the building owned by Art Fund. A lease began this month, and the museum is set to open in Spring with an initial tenancy of two years. The Queer Britain museum will succeed The House of Illustration as Art Fund’s tenants as it vacates for a larger space.

Established in 2018, charity Queer Britain has since been workong toward opening its first museum space. Its archive is currently housed at the Bishopsgate Institute and is accessible by appointment to the public and researchers.

A programme is still to be announced, but once open the space will include four galleries, a workshop, an education space, gift shop and offices for the Queer Britain team. The museum will be accessible via lifts and ramps and will always be free entry but welcomes donations to support its work.

Since its creation, it has hosted online events with the likes of Russell T Davies, The Bank of England and Labour MP Chris Bryant. It has also garnered corporate support from big brands M&C Saatchi, Levi’s and Allen & Overy. 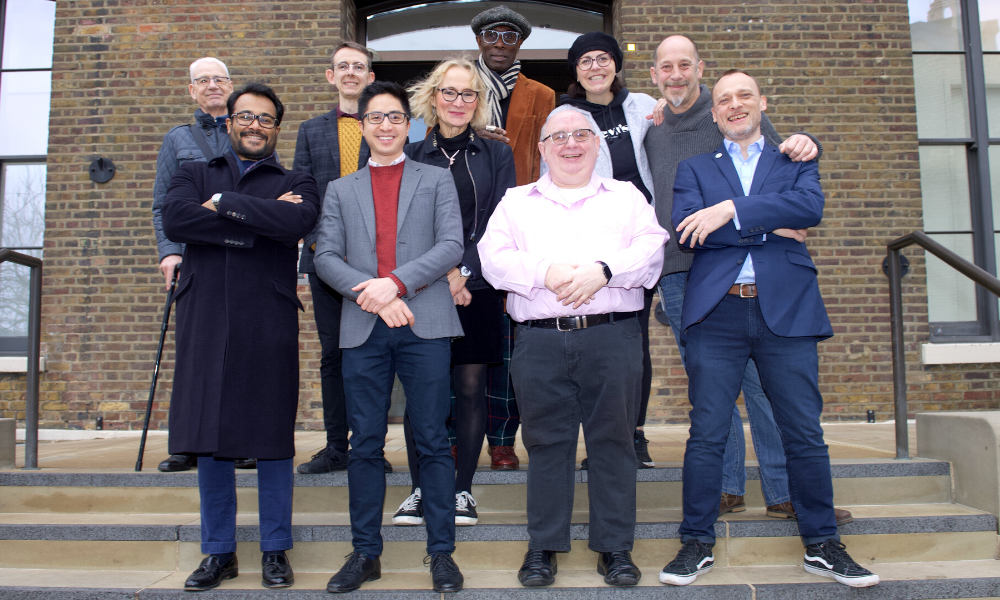 Art Fund Director Jenny Waldman said the Queer Britain museum proposal was “exciting” and was “warmly supported” by its trustees.

Lisa Power, Chair of the HIV Justice Network, co-founder of Stonewall and Queer Britain trustee said: “I’m really excited that Queer Britain is finally going to have a space to show what we can do and that we’re here for all the community, from old lesbian feminist warhorses like me to young queer folk of all genders and ethnicities.”

Anjum Mouj, board member of Imaan Muslim LGBTQI group and Queer Britain trustee added: “The UK is finally getting the LGBTQ+ museum it deserves, to reflect and celebrate all our exciting and wildly diverse communities, whatever their sexualities, gender identities, backgrounds, ability or heritage. Community lives in unity.”