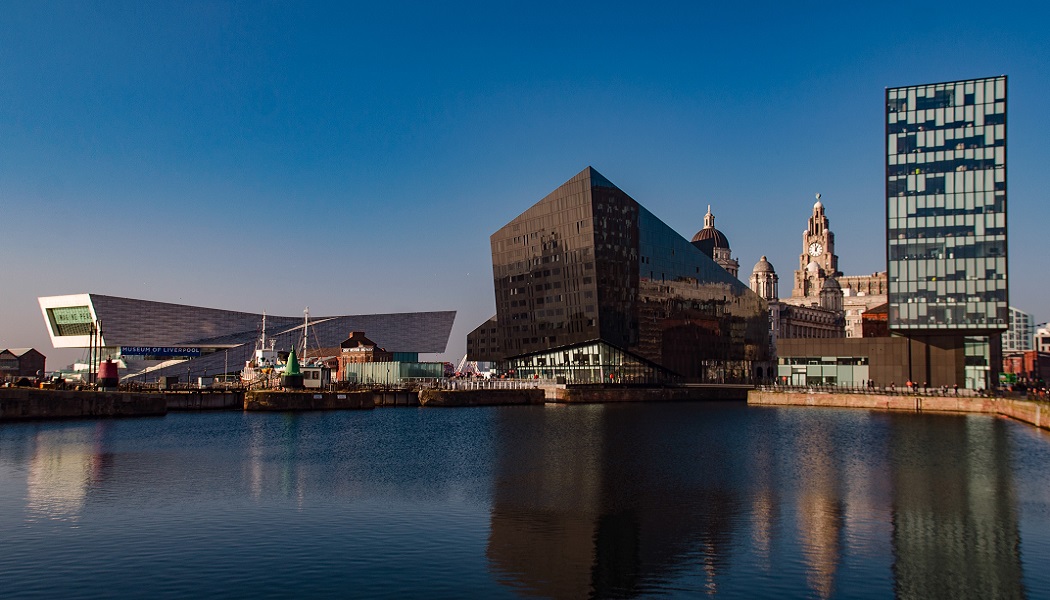 Liverpool has become only the third location to lose UNESCO World Heritage Status after a committee voted to ‘delete’ it in response to proposed waterfront developments.

The decision, UNESCO states, was made “due to the irreversible loss of attributes conveying the outstanding universal value of the property”.

Liverpool was first added to the List in 2004, recognising the city’s historic centre and docklands, which became one of the world’s foremost trading centres in the 18th and 19th centuries.

The role played by the city in the advancement of many modern dock technologies, transport systems and port management techniques also contributed to its inscription.

It was in 2012 that things began to go sour, when proposals for Liverpool Waters – a development scheme which the Committee perceived as “detrimental to the site’s authenticity and integrity” – saw it moved to the List of World Heritage in Danger.

Now with other plans afoot, including Everton Football Club’s proposed new £500m stadium at Bramley Moore Dock, the decision has been made to cast Liverpool out.

The envy of other cities

Liverpool’s mayor, Joanne Anderson, says she is “hugely disappointed and concerned” about a decision made “a decade after UNESCO last visited the city to see it with their own eyes”.

#Liverpool – a great city not defined by labels. pic.twitter.com/BLs8B7IiWl

Anderson asserts that the city’s heritage has “never been in better condition, having benefitted from hundreds of millions of pounds of investment across dozens of listed buildings and the public realm”.

As such, she says the city will work with government to assess whether an appeal is worth pursuing. Regardless of the ruling, Anderson remains defiant that Liverpool’s future as a heritage destination remains undimmed.

“We have a stunning waterfront and incredible built heritage that is the envy of other cities. Our commitment to maintaining and improving our buildings remains as strong as ever and will continue to be a key part of our drive to attract visitors, along with leisure, retail and events.

“I’ll now be seeking to draw together all the UK heritage bodies in a round table to plan a positive future with further investment.”