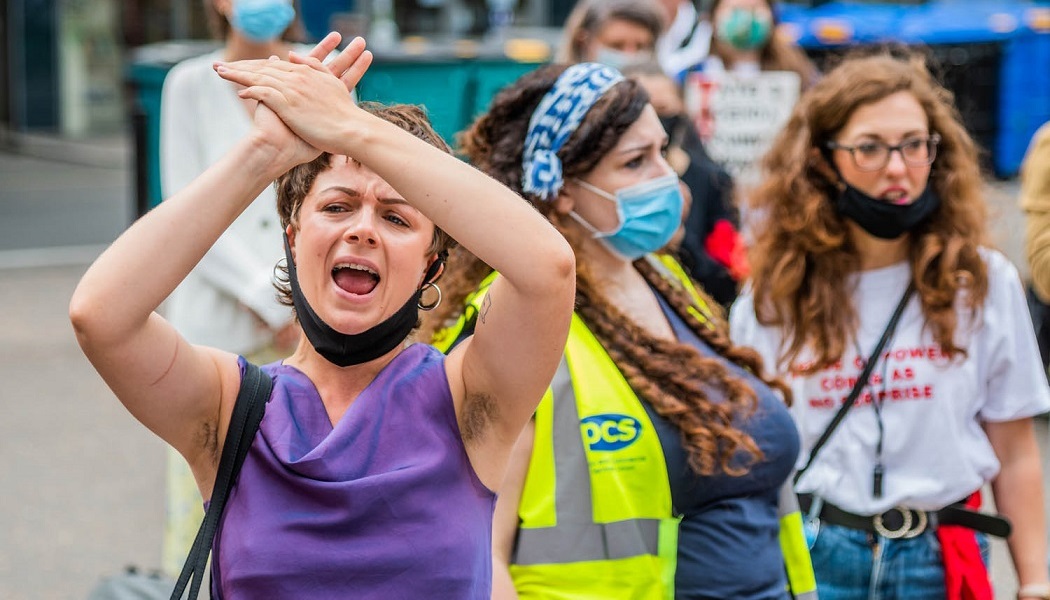 PCS, the union representing culture sector workers throughout the UK, has planned a large-scale protest against the growing number of redundancies being made by organisations that have received emergency funding.

At the end of a week which has seen several days of strike action against the cost cutting plans of Tate Enterprises, PCS is seeking to assemble as larger crowd as possible to rally the capital against job cuts in the UK arts sector.

The Southbank Centre is a key area of focus, with the riverside venue said to be contemplating cutting 70% of its workforce. This, PCS claims, would also see the “callous imposition of severely reduced redundancy terms at a time of extreme financial and social crisis” as the arts institution reneges on prior agreements, denying a total of £1.4 million in payouts to departing staff.

The union also warns that the course of action selected by Southbank Centre bosses will disproportionately hit workers from a BAME background, reducing overall diversity within the organisation by 6%. 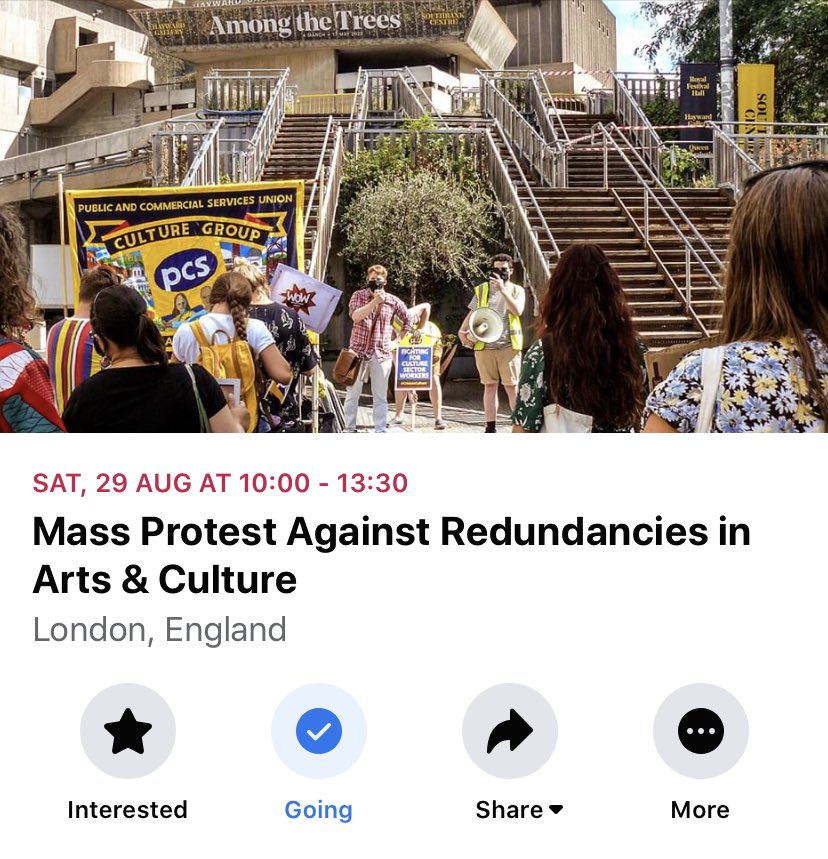 As for the dispute regarding 313 potential Tate Enterprises job cuts, the union has accused the organisation of “dirty tricks” by trying to redeploy “low hour, minimum wage workers” from Tate Eats (the culinary arm of the gallery group) into shops at which workers are striking.

Tate Enterprises workers on the picket line have received support from the former Labour leadership duo, Jeremy Corbyn and John McDonnell, as well as artists including the ten recipients of the inaugural Tate-funded Turner Bursaries.

A Tate Commerce Strike Fund has now been established. The crowdfunded campaign is already nearly at its initial £10,000 target.

Saturday’s PCS march begins outside the National Theatre at 10am, with all details and updates available via organisers’ social media.