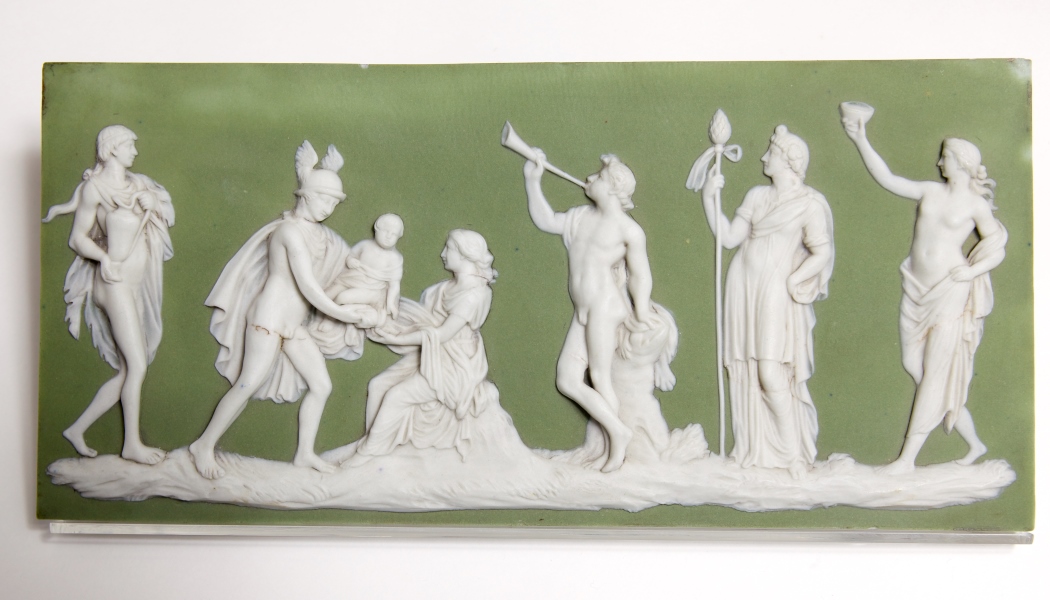 The Arts Fund announced on Friday, October 3 that the historic collection, which features 80,000 works of art, ceramics, manuscripts, letters and photographs dating back to the 1730s before founder Josiah Wedgwood set up the business in the 1750s, will not be sold off to cover debts

The Wedgwood Collection was saved following an extraordinary 31-day Art Fund campaign that raised £15.75m, of which £2.74m came from a public appeal.

“I think we all can’t believe it. We expected it to run for another two months’ time and it is testament to the dedication and passion of those who donated and supported this appeal,” said Blake-Roberts.

“It would have been an absolute travesty to lose arguably the most complete ceramics collection in the UK.

“Donations have come from local business, the council right through to the factory worker and 30 per cent came from the people of Staffordshire.

“We are thrilled and delighted that the collection has been saved. It is a very important social collection as Josiah Wedgwood was a pioneer in with workers’ rights, design and technology as well as the abolition of slavery.”

The Art Fund plans to gift the Collection to the V&A and for it to remain on display in the museum at the Wedgwood factory site in Barlaston, near Stoke where it will become the central part of a major new £34m visitor experience, World of Wedgwood set for completion in spring 2015.

Stephen Deuchar, director of the Art Fund said: “This amazing show of public support for the Wedgwood Collection has made this the fastest fundraising campaign in the Art Fund’s 111 year history.” 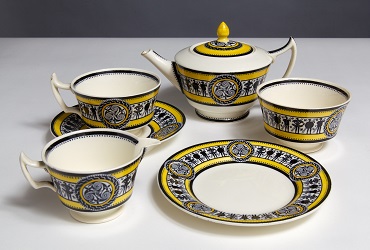 Wedgwood ceramics are known the world over

One of the reasons for this is the collection’s place peoples’ consciousness as well as it being designated by the Museums, Libraries and Archives Council as being of outstanding national importance and its archives being recognised by UNESCO Memory of the World Programme.

“It demonstrates nothing less than a national passion for Wedgwood – its history, its quality, its brand, its continuity – bringing about a potent combination of donations big and small, ranging from £10 gifts via text to six-figure cheques.

“Britain united to save this Collection. Huge thanks to the Heritage Lottery Fund and their ticket buyers too.

“Together we’ve ensured that one of the most important collections in the world can continue to be enjoyed by all.”

The Save Wedgwood public appeal was launched by the Art Fund on 1 September.

With £13m of the £15.75m total already raised through significant support from the Heritage Lottery Fund (HLF), the Art Fund and a small number of private trusts and foundations, the remaining target of £2.74m was the subject of a public appeal that attracted huge public interest.

Within the first two weeks the campaign raised £700,000, contributed by 4,000 members of the public whose individual donations were matched pound for pound by a private charitable trust. 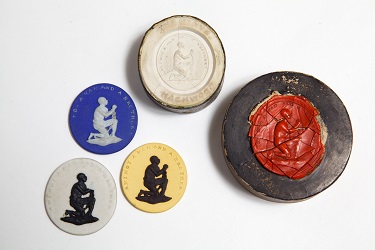 A few days later, the campaign had reached £1m from the general public and a further £1m of support had been received from a series of major donors and grant-making foundations, propelling the total raised through the appeal to £2m.

In the last week the match fund was extended and public donations continued to flood in. The appeal surged towards its final target with the help of donations in the last few days from two regional sources: £250,000 from the bet365 Foundation, led by Denise Coates CBE, and £100,000 from Staffordshire County Council.

Anthony Jones, Executive Vice President and Chief Financial Officer of Waterford Wedgwood Royal Doulton (WWRD) said: “Next year sees the launch of the World of Wedgwood, a new attraction that will allow visitors to explore the Wedgwood brand, its products and its history, as part of a unique and truly memorable experience.

“The Collection is a key element of the Wedgwood story, bringing to life its rich heritage and craftsmanship.

“We are delighted its future is secure for the nation and are honoured to contribute to that future through being responsible for the operation of the Wedgwood Museum.”