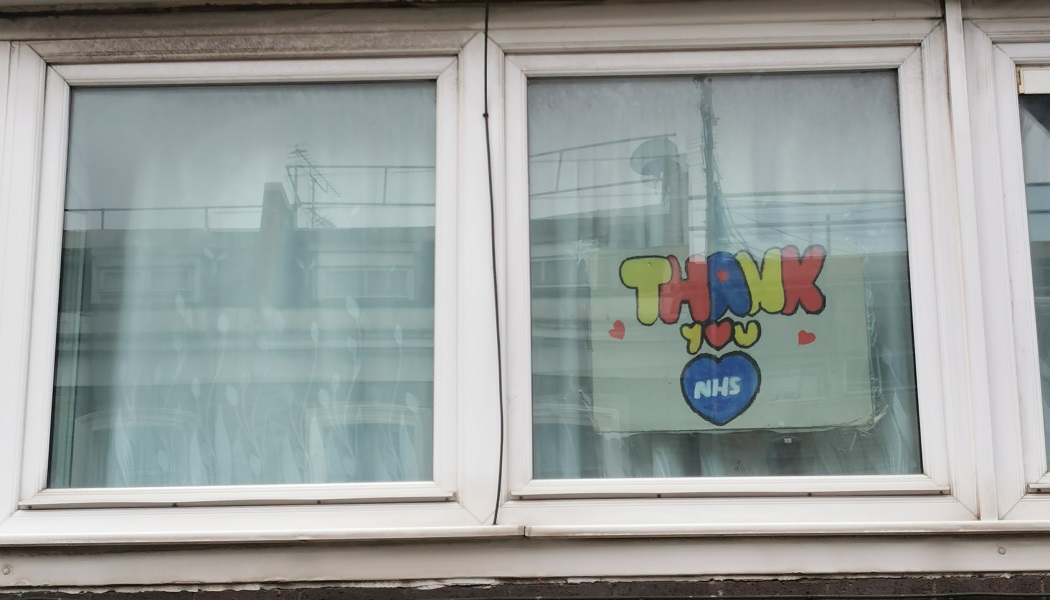 Image: A rainbow message of support for keyworkers at Westbourne Park Road
Share

The V&A, National Museum Wales and Museums & Galleries Edinburgh are the latest British museums to have announced contemporary collecting drives focused on objects that capture the nation’s mood during the Covid-19 lockdown.

Signs, whether rainbow drawings made by isolated schoolchildren or hand-written shop closure notices, are now being collected by the V&A as it builds a new rapid response collection.

By gathering such artefacts, the museums states, it aims to “create and preserve a rich portrait of life under lockdown expressed through visual imagery”. 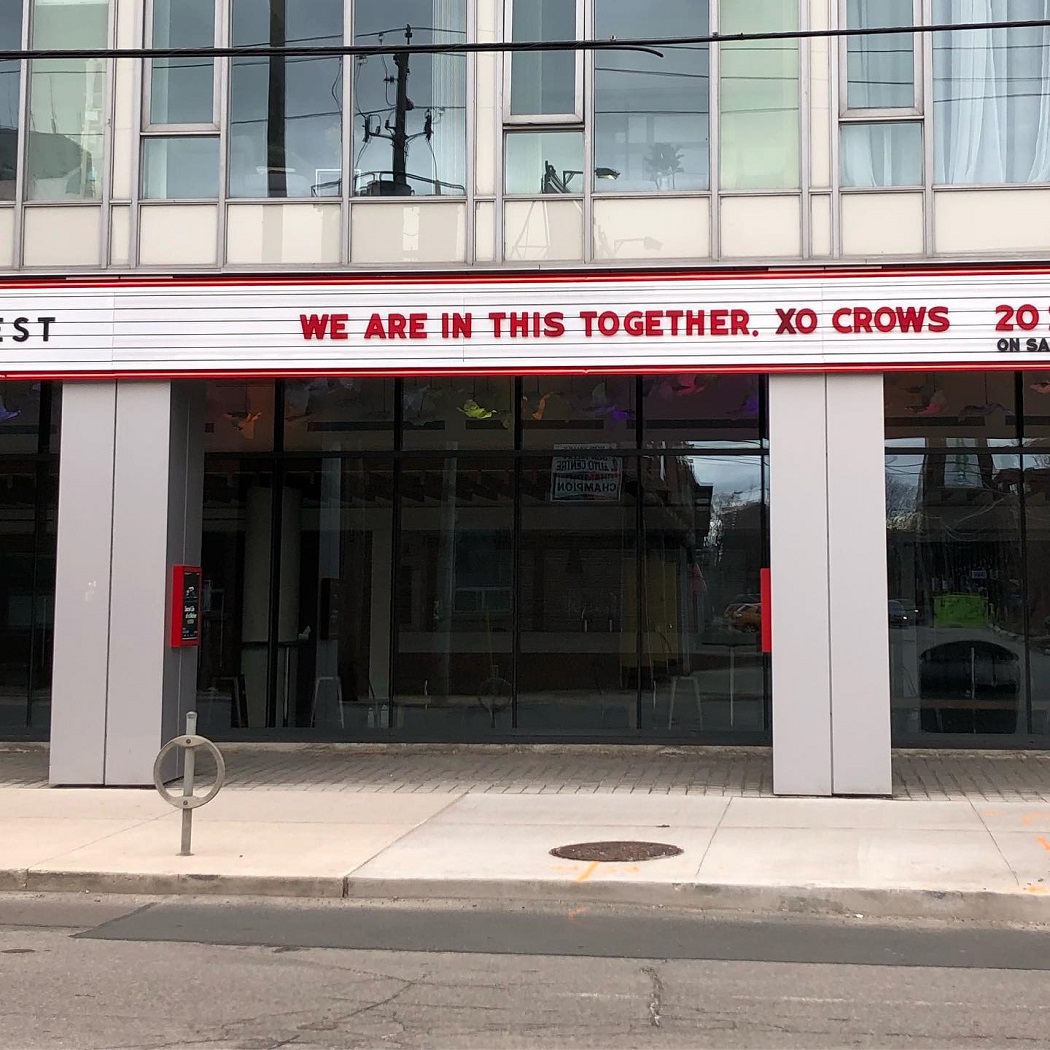 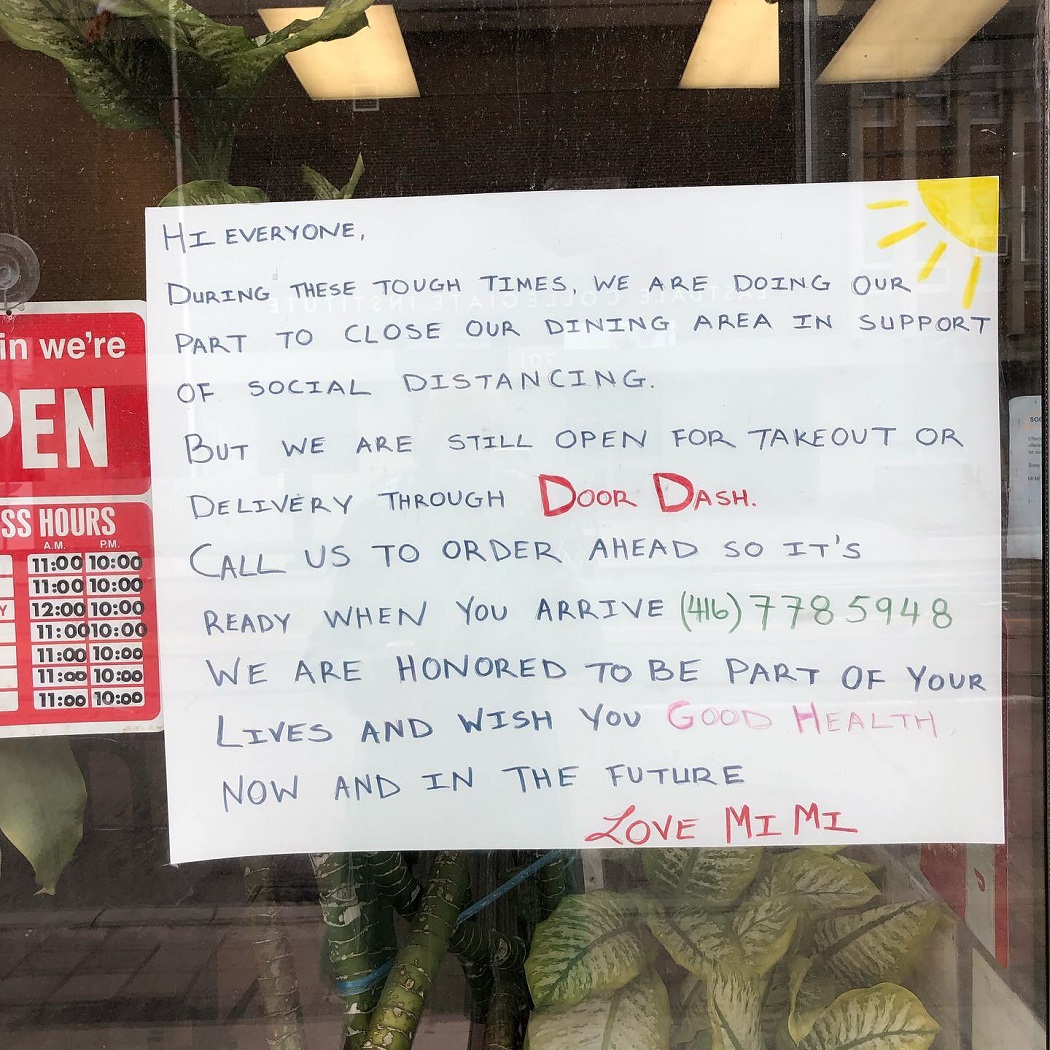 This forms part of the institution’s ongoing work to document the crisis. Its Pandemic Objects blog series, for instance, charts the impacts of lockdown on society and features stimulus ranging from flour and yeast to online streaming services.

“Due to social distancing measures, what we’ve seen during this crisis is an enormous amount of written communication taking place in the public sphere from home windows to shop fronts,” notes Brendan Cormier, design curator and co-lead on the project.

“The sum effect of these signs are that communities are organising and expressing themselves through the means they have available; by doing so it forms a powerful reflection of the crisis itself.”

Submissions are being sought either by email or via social media by using the #homemadesigns hashtag.

Similarly, Amgueddfa Cymru, or National Museum Wales, has launched a new public appeal for item donations in combination with a ‘mass digital observation project’ to chart Welsh responses to Covid-19. 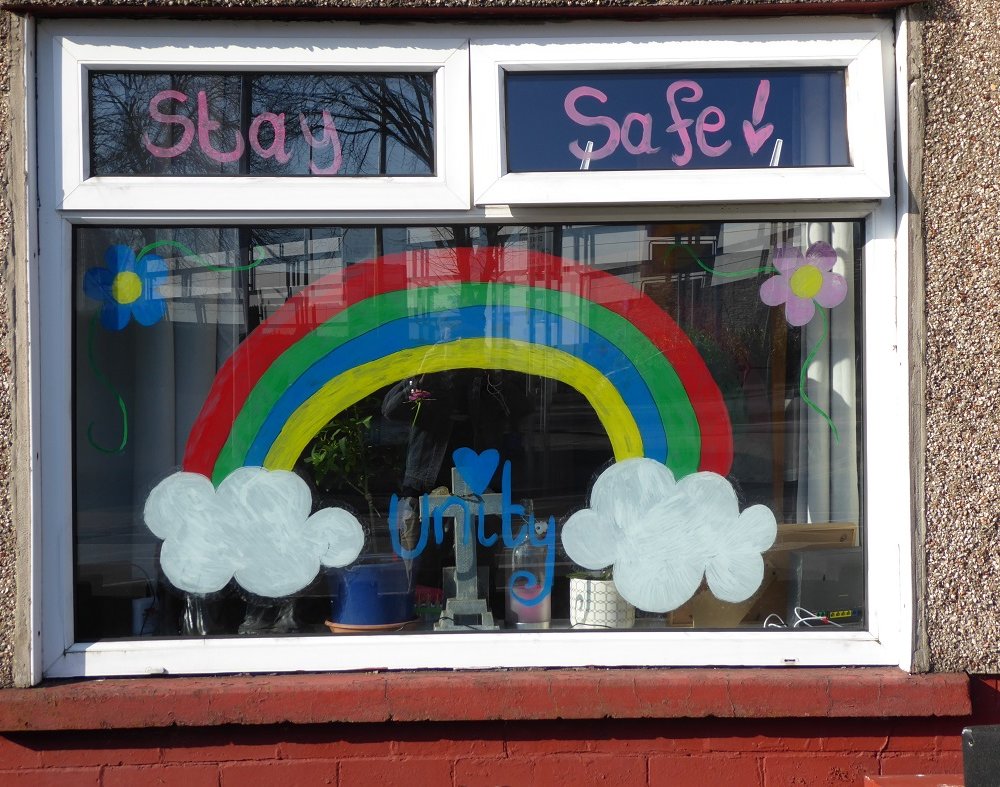 The museum will create a ‘national memory and record’ of the pandemic in Wales, including information and responses gathered through the mass digital questionnaire.

Inspired by a similar collecting method used by the museum during the 1930s depression – which saw over 500 questionnaires sent out to volunteers, communities, organisations and schools – the new survey will be central to the development of the nation’s Covid-19 collection.

“As Wales’ national museum, we have a responsibility to create a national memory and record of the pandemic in Wales – a story of now, recorded as the lived experiences of everyone in Wales. This is an unprecedented time and one that we must record for future generations,” says David Anderson, director general of Amgueddfa Cymru.

North of the border

Museums & Galleries Edinburgh is also calling on its local residents to contribute items and stories which reflect life in the Scottish capital during lockdown.

The curatorial team leading the project says it’s gathering public contributions to “preserve this significant moment in Edinburgh’s history, so it can be chronicled for future generations”.

Donations of objects and stories are being sought which “capture the everyday experiences of the people of Edinburgh and the many ways in which they adapted and responded as their lives were transformed by Covid-19”.

Examples given include a note offering help received by a neighbour, pyjamas worn all day indoors or a rainbow artwork created in support of keyworkers. Email is the only method of donation at present, although arrangements will be made for drop-off locations when restrictions are relaxed.

“It’s never been more important for us to continue to show changes in the city than during this pandemic,” notes Anna MacQuarrie, curator of history at Museums & Galleries Edinburgh. “Object donations from Edinburgh residents will help us to preserve experiences of this challenging time for future generations to understand how everyday life in the city changed so much and so suddenly.”