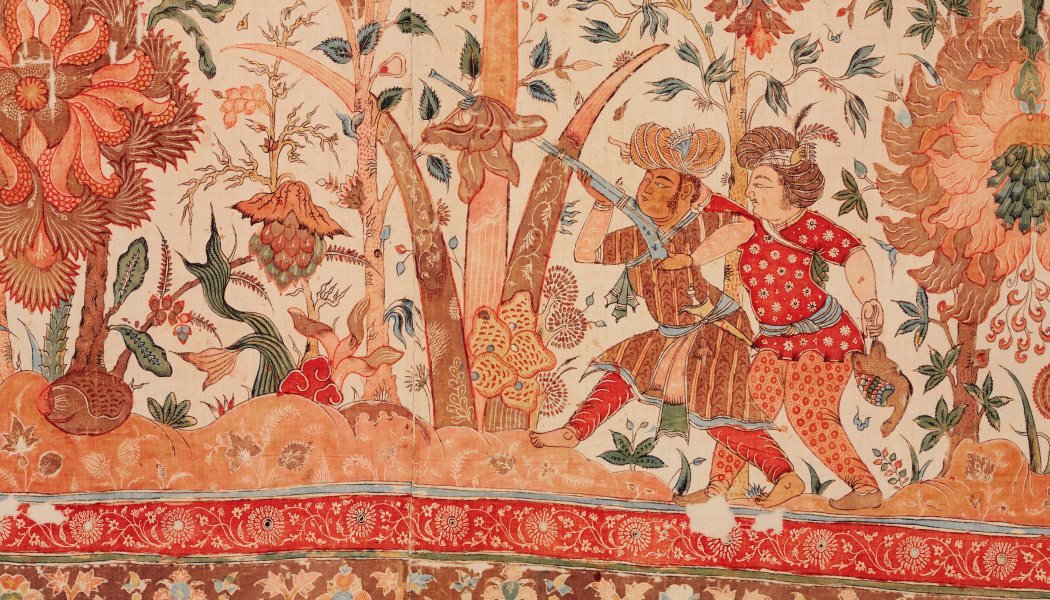 V&A announces India Festival at its Nehru gallery this autumn

The gallery, which displays some of the most important objects from the V&A’s South Asian art collection produced between the 16th and 19th centuries, was opened in 1990 to give an evocative setting to the Museum’s important collection.

It is also 25 years since the launch of the Nehru Trust for the Indian Collections (NTICVA), which encourages the study, preservation and display of India’s art and cultural heritage.

The V&A is particularly renowned for its Mughal court arts, textiles, paintings and sculpture including Tipu’s Tiger, a life-sized carved and painted wood model seen in the act of devouring a prostrate European figure and the golden throne created for Maharaja Ranjit Singh.

Coinciding with the opening of the Nehru Gallery at the V&A in London, the Nehru Trust for the Indian Collections (NTICVA) was set up in India.

Central to its foundation was the V&A’s ambition to make its collections and those of other UK institutions more accessible to scholars from India, and to support the development of scholarship on Indian art and culture more generally. 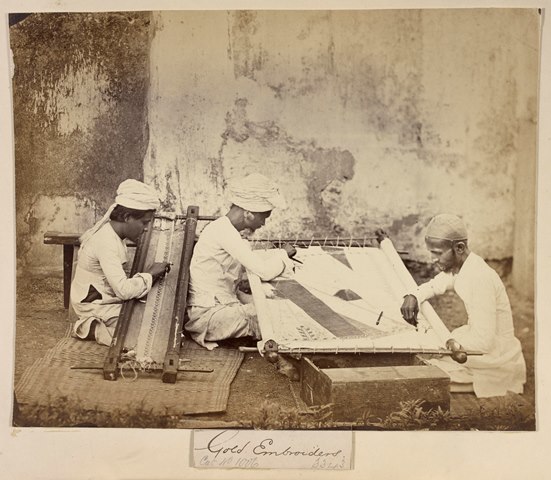 For the past 25 years the NTICVA has enabled scholars and professionals from India and the UK to develop and share skills and gain access to cultural resources in both countries. These aims are met primarily through administrating grants and offering a range of awards, from three month fellowships to be held in the UK to projects for fieldwork in India.

Ambassador Ajai Malhotra IFS (Retd), newly appointed Chairman of the Nehru Trust, said: “Over the past quarter century The Nehru Trust for the Indian Collections at the V&A, working closely with the Victoria and Albert Museum in London and a wide range of other organisations in India and the UK, has contributed significantly to the development of professional skills and scholarship in museology and conservation in India.

“The NTICVA will even more actively promote interest in India’s vast and magnificent art and cultural heritage in the years ahead. Through our annual awards and other initiatives we will also focus on increasing awareness about the value of museums and the importance of conservation efforts.”

The V&A also maintains active partnerships with many institutions in India and recent years have seen a varied programme of exhibitions touring to the country.

In 2010 the V&A, together with the British Library and British Museum, signed a Memorandum of Understanding with the National Museum of India, acting on behalf of the Ministry of Culture in India, which outlined our continuing commitment to exchanges of staff and the provision of professional advice.