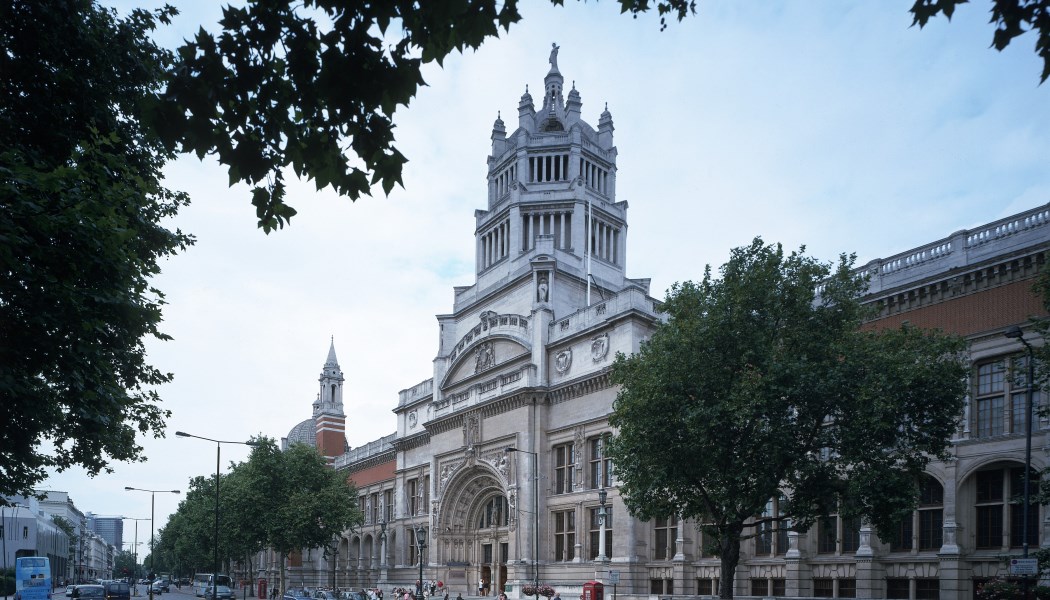 Tristram Hunt’s appointment has been confirmed by the Prime Minister and the Secretary of State for Culture, Media and Sport, and he will join the Museum in the coming months.

Hunt has served as Labour MP for Stoke-on-Trent Central since 2010, and was previously the Shadow Secretary of State and Shadow Minister for Education. He has long been an exponent on the values of Stoke-on-Trent’s ceramic heritage and industry and together with the Art Fund, he played an important role in saving the Wedgwood Collection in 2014. The collection was gifted to the V&A and is on long-term loan to the Wedgwood Museum in Barlaston.

A historian, politician, writer and broadcaster, Hunt is an expert on the 18th and 19th centuries, with a particular focus on Victorian urban history. He is the author of several books, including The English Civil War: At First Hand, and most recently Ten Cities That Made An Empire. A regular history broadcaster on BBC and Channel 4, Hunt has made more than a dozen series on subjects including Elgar and Empire, Isaac Newton and the English Civil War.

I am particularly pleased that, through the V&A ownership of the Wedgwood Collection, my passion for education in Stoke-on-Trent can continue. The combination of the power of the collections and expertise of an inspirational team is what makes the V&A the world’s greatest Museum of art, design and performance 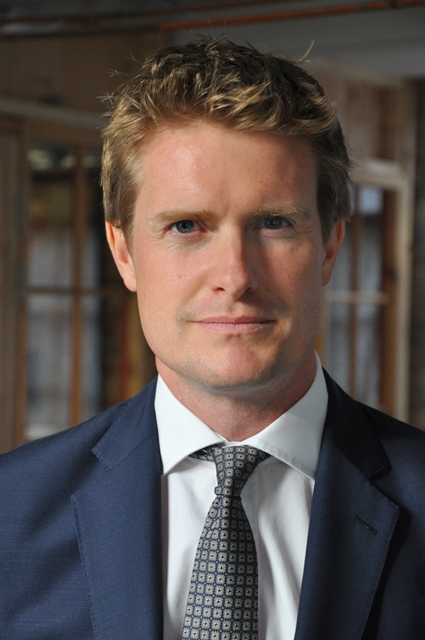 Tristram lectures on modern British history at Queen Mary University of London and is a Fellow of the Royal Historical Society, a founder of the Stoke-on-Trent Literary Festival and a Patron of the British Ceramics Biennial, and was previously a Trustee of both the Heritage Lottery Fund and the National Heritage Memorial Fund, and a Curator of the Mayor of London’s History Festival.

“On behalf of the Trustees, I am delighted to announce the appointment of Dr Tristram Hunt as Director of the Victoria and Albert Museum,” said V&A Chairman Nicholas Coleridge.

The museum said Hunt has a ‘highly compelling mixture of experience across public life, the arts, history, education and academia, and knows our collections well from his writing and broadcasting’. In addition, it said, he is an informed and articulate leader and communicator on numerous facets of culture, both historic and contemporary, and I greatly look forward to working with him at the V&A.”

Hunt will bring his expertise across education, industry and politics to the V&A, and a keen awareness of the important role of major public institutions in the UK, having been at the forefront of political, cultural and public life for the last decade.

“I am delighted and honoured to have been appointed Director of the V&A,” said Hunt. “I have loved the V&A since I was a boy, and today it is a global leader in its unrivalled collections, special exhibitions, academic research and visitor experience.”

Before becoming Labour MP for Stoke-on-Trent Central Hunt was a Member of the Select Committee on Political and Constitutional Reform and Chair of the All Party Parliamentary Group on Energy Intensive Industries.  In 2013, he was appointed Shadow Education Minister and then Shadow Education Secretary, focusing on developing Labour’s policy on teachers’ professional development, vocational education and early years education.”

He said his appointment comes at a time of transformation and renewal for the V&A, with the upcoming opening of the new Exhibition Road entrance, and new sites and galleries in Dundee, China and Stratford. “I am particularly pleased that, through the V&A ownership of the Wedgwood Collection, my passion for education in Stoke-on-Trent can continue. The combination of the power of the collections and expertise of an inspirational team is what makes the V&A the world’s greatest Museum of art, design and performance. I am honoured to take on this exciting opportunity.”

Hunt succeeds Martin Roth who helped make the V&A more international and has presided over a succession of critically acclaimed exhibitions, most notably David Bowie is and Alexander McQueen: Savage Beauty, achieving record visitor numbers, which last year reached the highest level in the Museum’s 150 year history – as well as the ambitious refurbishment of multiple galleries showcasing the V&A’s world-leading collections, including most recently the new Europe 1600-1815 galleries.

The Stuttgart-born Roth has also overseen major developments at the V&A including construction of the new Exhibition Road entrance, courtyard and gallery, due to open in July, as well as developing significant strategic partnerships in Shenzhen, Dundee and with V&A East in the Queen Elizabeth Park, East London.