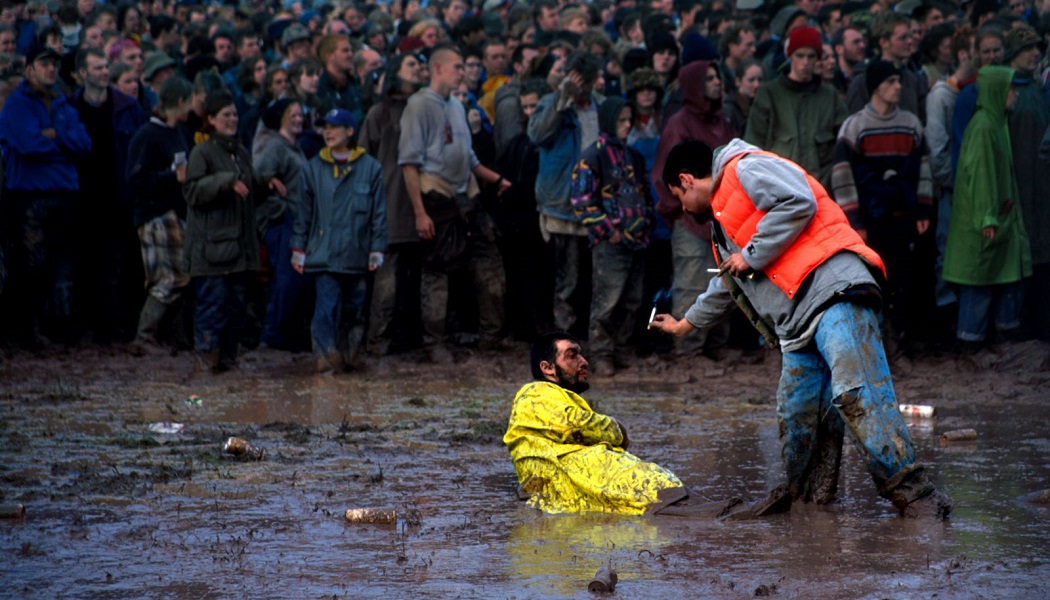 Coinciding with what should have been Glastonbury’s 50th year, the V&A is hosting a seven-day online exhibition to celebrate the iconic music festival through a collection of items from its archives and public submissions.

The V&A, which is home to a dedicated Glastonbury Archive, has launched a new collections page on its website dedicated to all things Glasto. This forms part of the museum’s concerted effort to aid the public in easily navigating a varied collection of posters, programmes, designs, interviews, film, photographs, backstage passes and other memorabilia from previous editions of the festival.

V&A curators are also getting in on the act, creating new content exploring the festival’s history alongside its influence and intersection with areas such as fashion and stage design.

“Glastonbury Festival is a crucible for ideas and creativity. The Glastonbury Festival archive is an extremely important growing collection for the V&A. This diverse archive reveals how the festival has developed exponentially over the past 50 years to become the global cultural phenomenon it is today,” notes Kate Bailey, V&A curator of theatre design and scenography. 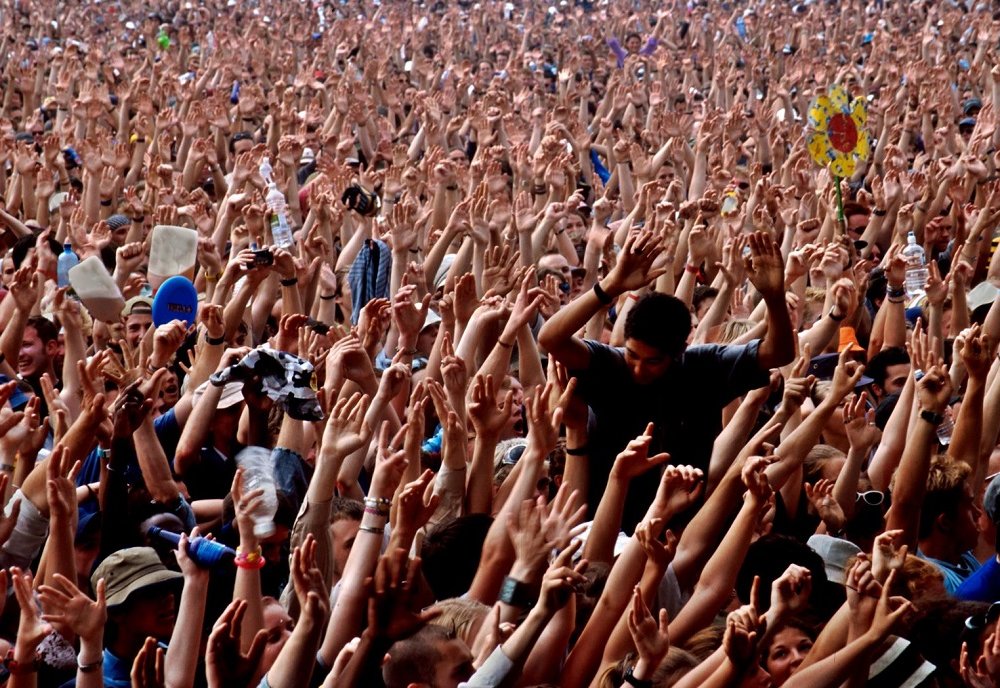 To harness the spirit of the festival goers who this year have been deprived their favourite event, the V&A has also launched a call out for the public to contribute written memories from the festival via email. This project, the museum states, will “contribute towards a 360-degree mapping of its [Glastonbury’s] 50-year history”.

The V&A website will not only be looking backwards, but will also host newly commissioned works such as sound designer Gareth Fry’s 7-minute binaural soundscape piece which has been conceived to evoke the sounds of a day spent at the festival.

A playlist of songs which remind V&A staff of past visits to Glastonbury has also been published on Spotify.