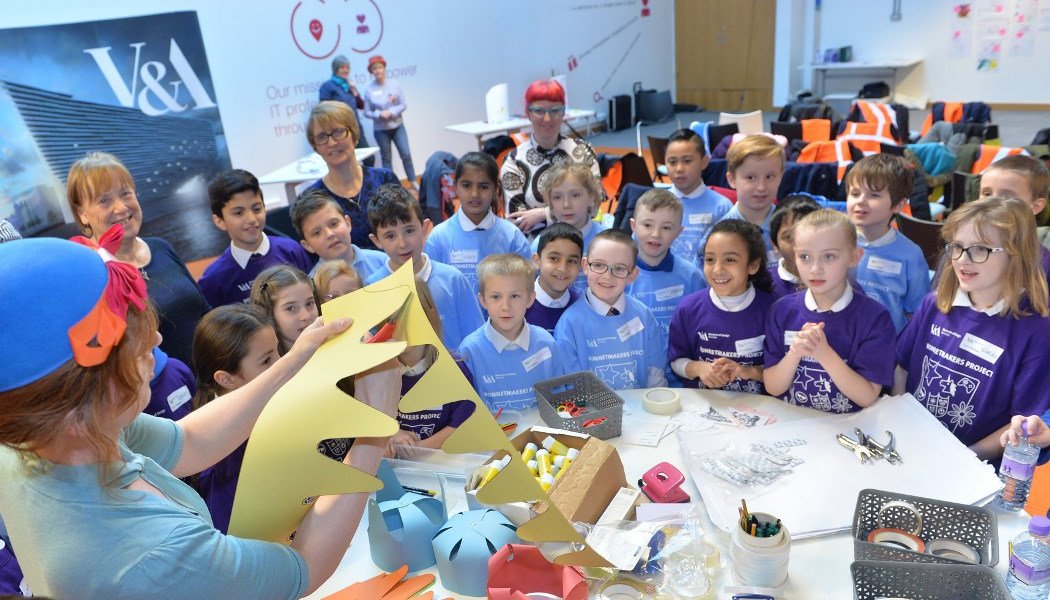 With less than six months before it opens its doors to the world the V&A Dundee design museum has announced it has engaged with more than 100,000 people in its pre-opening programme

Over the past five years V&A Dundee team has given talks, run events and put on exhibitions everywhere from small community centres to major international design festivals. 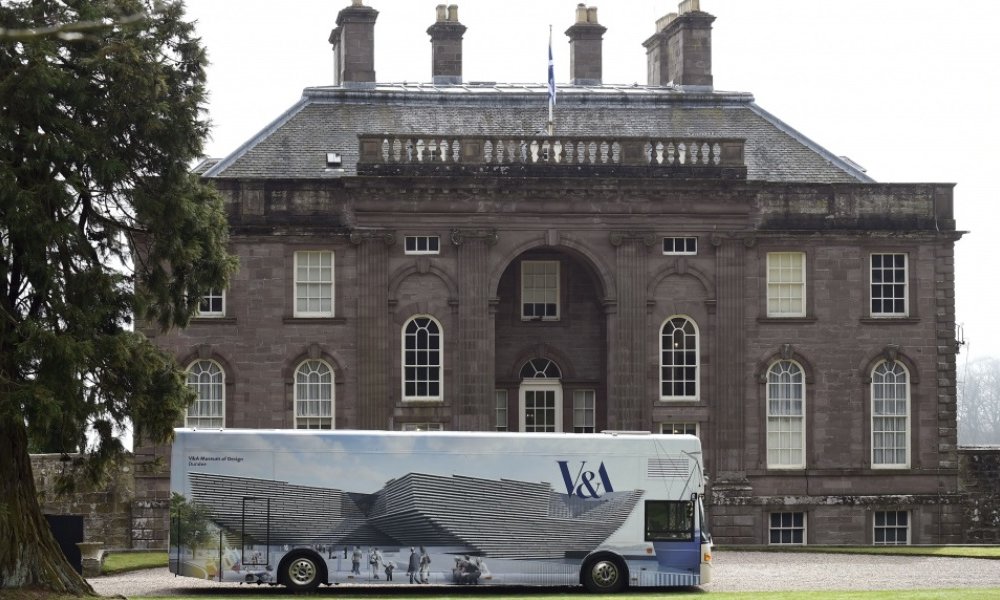 Design in Motion was a touring exhibition in 2015

The announcement came on the day of a Scottish Parliament reception to celebrate the new museum, ahead of its opening on Saturday 15 September this year.

A series of films documenting the building’s development through its architecture, museum objects and community projects have been watched online over one million times, with a further one million visits to its website. 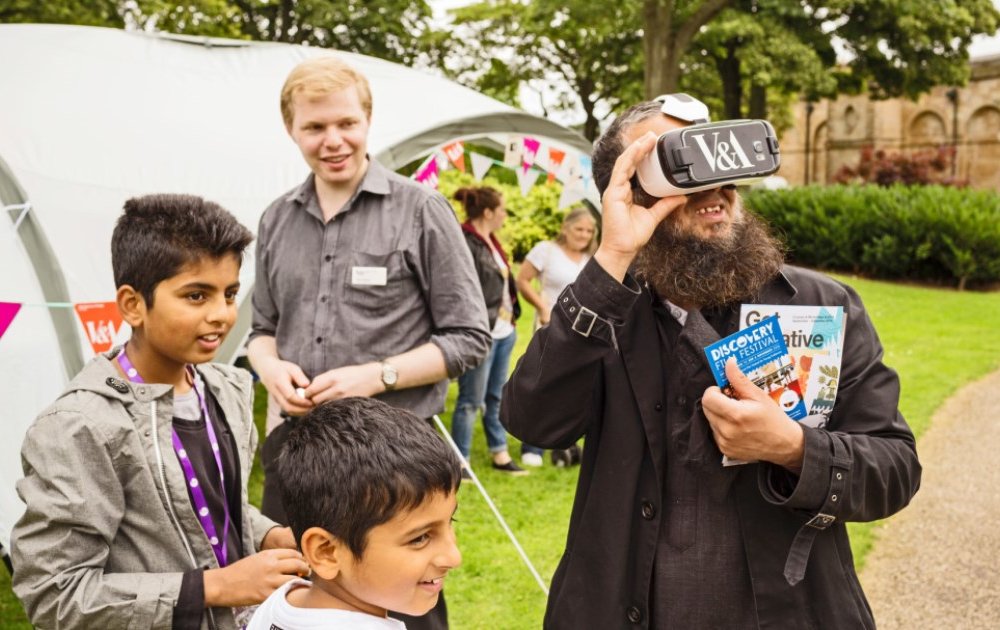 The new museum will bring international touring exhibitions from the V&A and other museums to Scotland, making Dundee the principle location in the UK outside London to receive some of the best of the V&A’s globally significant exhibitions.

Philip Long, Director of V&A Dundee, said the new museum would be for the whole of Scotland with young people playing a central role in its evolution and opening event. As part of Scotland’s Year of Young People 2018 a new V&A Dundee Young People’s Collective has been established, formed of a group of young people aged 16-24 from diverse backgrounds across Dundee, which will help design and plan the opening celebration.

“Design is fundamentally about improving people’s lives, and from the start of V&A Dundee we’ve put people at the heart of our programme – and we’ve gone out to them, in schools, community halls, shopping centres and even a mobile travelling gallery,” he said. “We could not have achieved this without the incredible support of our partners, founders and funders who have all made it possible for us to reach huge numbers of people before we’ve even opened. 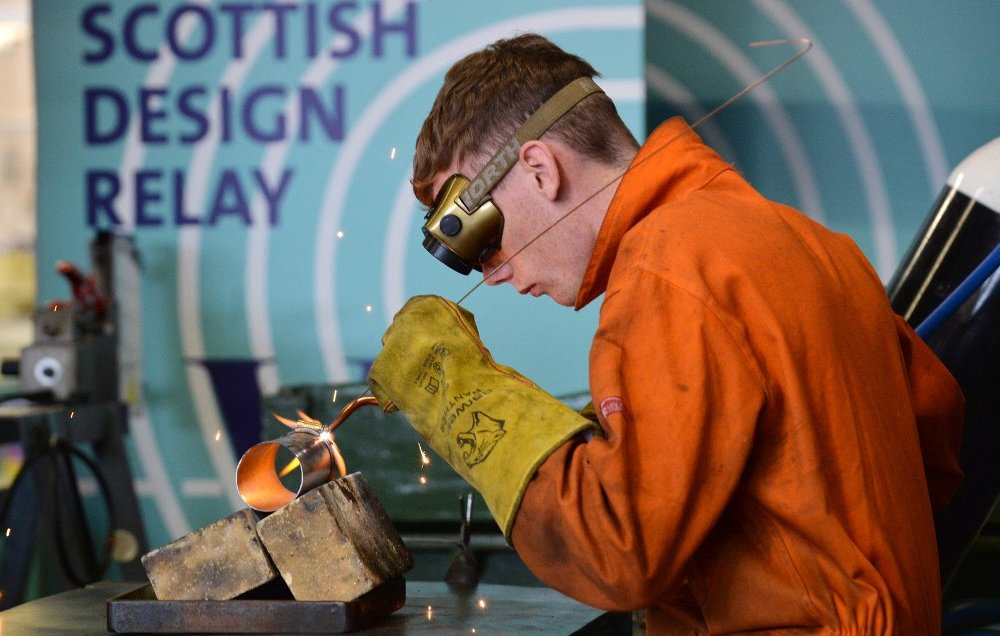 The Heritage Lottery Fund awarded the V&A Dundee a £14.1m grant and Seona Reid, Chair of the Heritage Lottery Fund Scotland Committee, said: “When it opens its doors to the world in September, V&A Dundee will be a very significant addition to Scotland’s cultural landscape and legacy. “As well as celebrating the notable contribution that Scots and Scotland have made, and continue to make, to the world of design, V&A Dundee will inform, educate and inspire people with the power of design across the ages and across the world.”

The museum will be an opportunity to present the often untold stories of Scotland’s design achievements, bringing together in one place the world-renowned V&A collections with loans from other collections in Scotland and internationally.