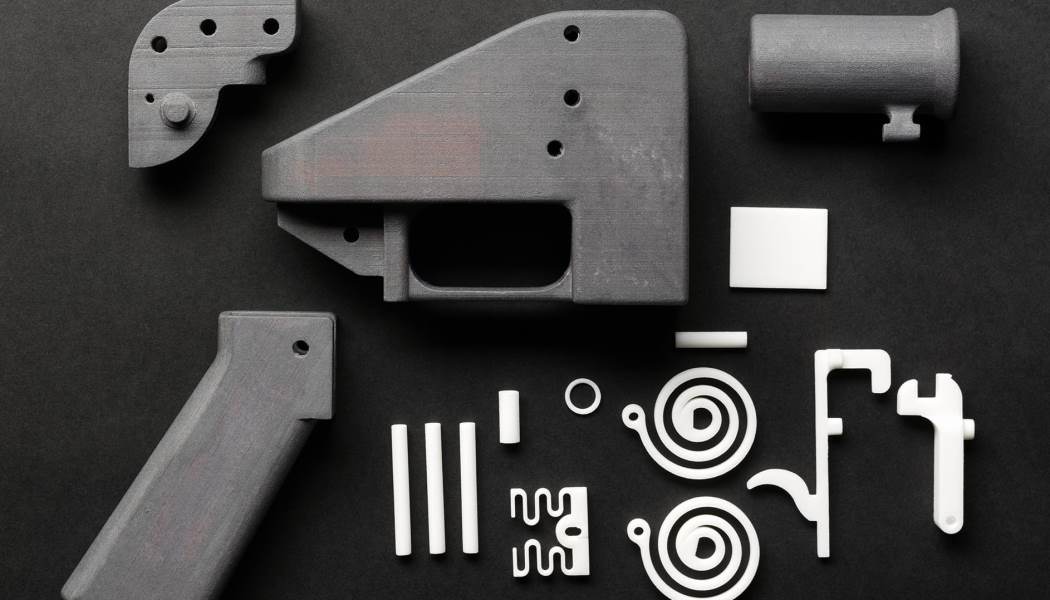 With the theme of this year’s World Economic Forum, which opens today – Mastering the Fourth Industrial Revolution – as context, the exhibition presents six scenarios where the radical ideas of today have become the norm of tomorrow

The World Economic Forum’s Arts and Culture section will hold a series of exhibitions, films, discussions and debates around the theme of the Fourth Industrial Revolution. It will argue that against the environmental effects of human activity on a planetary scale – the relationships between all scales of life in the universe are becoming dramatically evident.

The interactive exhibition, This Time Tomorrow, developed in collaboration with the Victoria and Albert Museum, features designs ranging from the infinitesimal scale of DNA to the distant horizon of outer space to form a landscape of clues about the world of tomorrow.

This Time Tomorrow’s six scenarios will present a leap into a potential future and foster debate about their consequences as well as posing pressing questions about the future we choose to create.

The exhibition was developed by the V&A in collaboration with the World Economic Forum and designed by Joseph Popper and Nicholas Mortimer with graphics by Koby Barhad. It was prepared in anticipation for a major upcoming exhibition about the future of design at the Victoria and Albert Museum.

As well as the exhibition there will be a series of discussions with a group of cultural leaders on how to protect cultural heritage at a time of catastrophic destruction, with a collaboration of speakers from the V&A, the Smithsonian Institution, UNESCO and National Geographic.

The agenda will focus on war and iconoclasm, looting and financing of terrorism and unsustainable heritage tourism and will ask questions such as: what kinds of partnerships are necessary for the protection of world heritage at a time of catastrophic destruction?