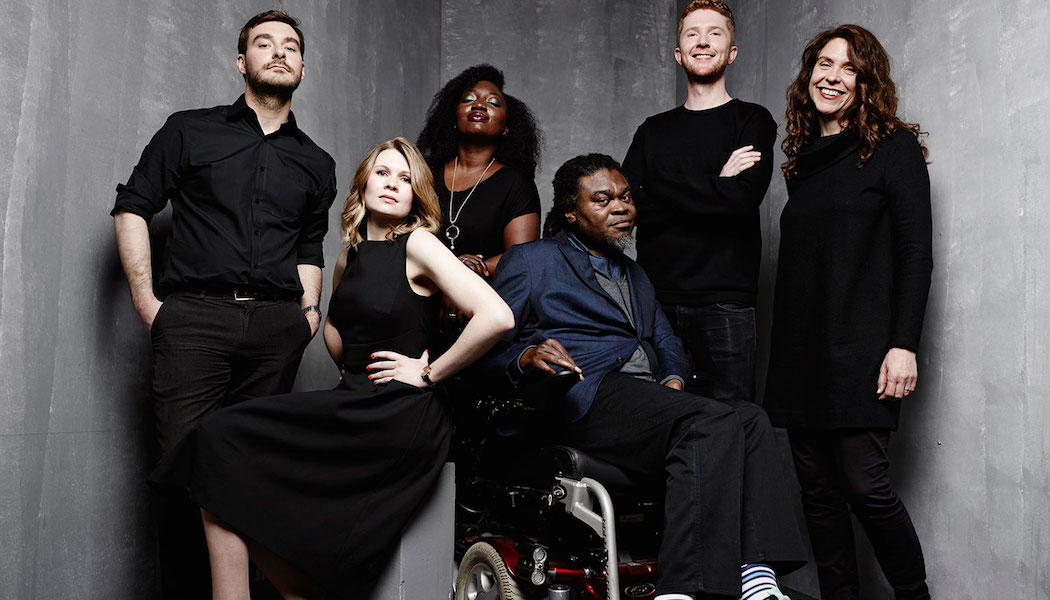 In 2015 the V&A experienced an incredible growth attracting nearly 3.9 million visitors to its sites, 14.5 million visitors online and reaching 90,000 members, the highest in the Museum’s 164-year history

As Art Fund Museum of the Year 2016 the V&A takes the crown from last year’s winner The Whitworth art Gallery at the University of Manchester and can boast to being an outstanding museum, which, in the opinion of the judges, has shown exceptional imagination, innovation and achievement over the past 12 months. The museum also picks up a £100,000 prize.

In December 2015 the V&A opened its Europe 1600-1815 galleries opening following a major gallery restoration project that transformed seven prominent galleries and redisplayed and reinterpreted this world-renowned collection of 17th and 18th century art and design.  In the same year the V&A held one of its most successful exhibitions Alexander McQueen: Savage Beauty, which was the museum’s most-visited exhibition, attracting a record breaking 493,043 visitors from 87 countries. Savage Beauty also picked up a Museums + Heritage Award for Excellence in the Temporary and Touring category in May.

“The V&A experience is an unforgettable one,” said Stephen Deuchar, Art Fund director and chair of the judges. “Its recent exhibitions from Alexander McQueen to The Fabric of India, and the opening of its new Europe 1600 – 1815 galleries, were all exceptional accomplishments – at once entertaining and challenging, rooted in contemporary scholarship, and designed to reach and affect the lives of a large and diverse national audience.  It was already one of the best-loved museums in the country:  this year it has indisputably become one of the best museums in the world.” 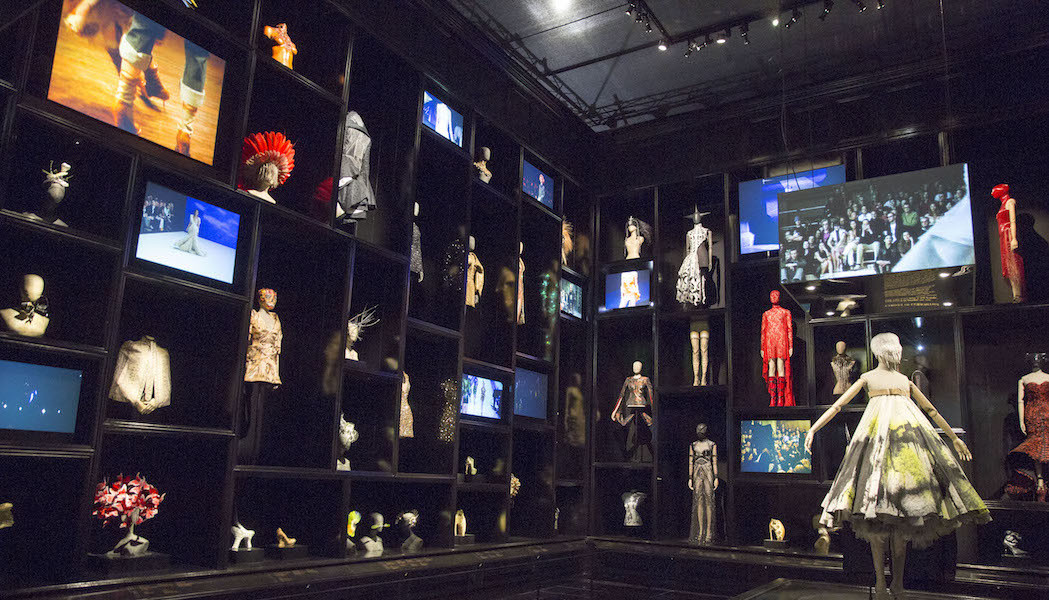 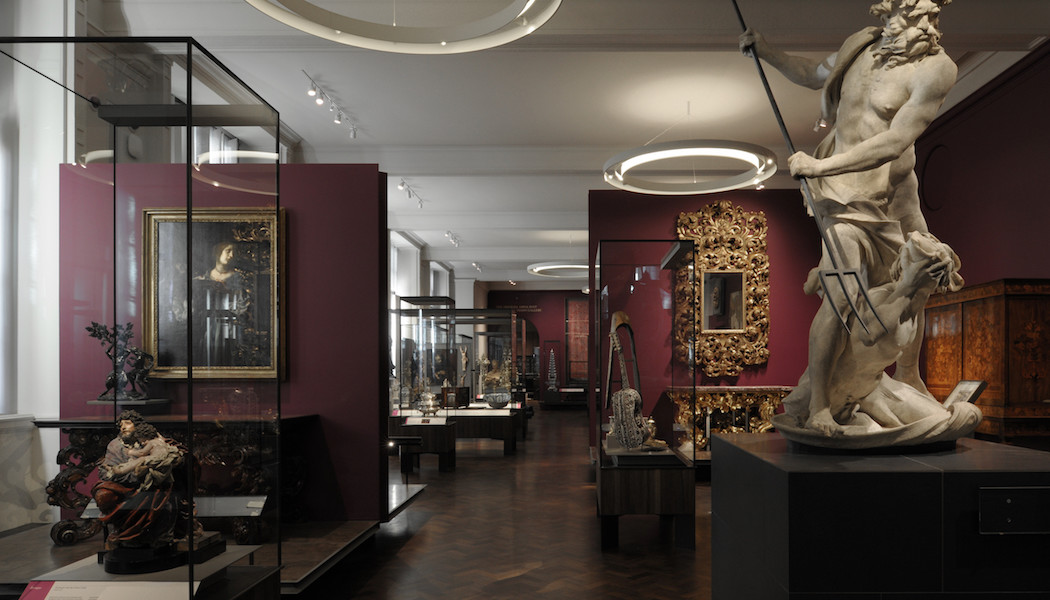 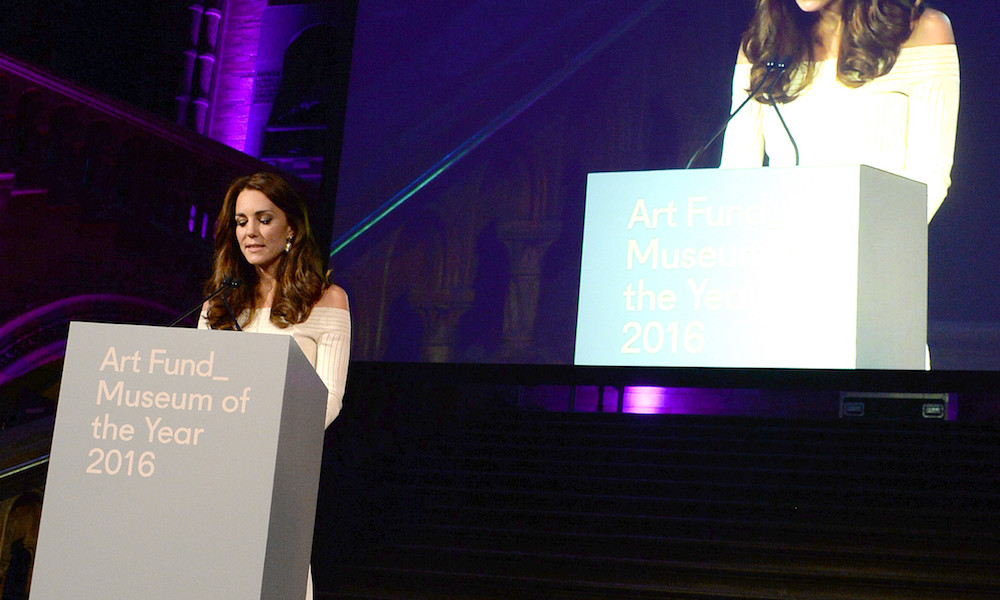 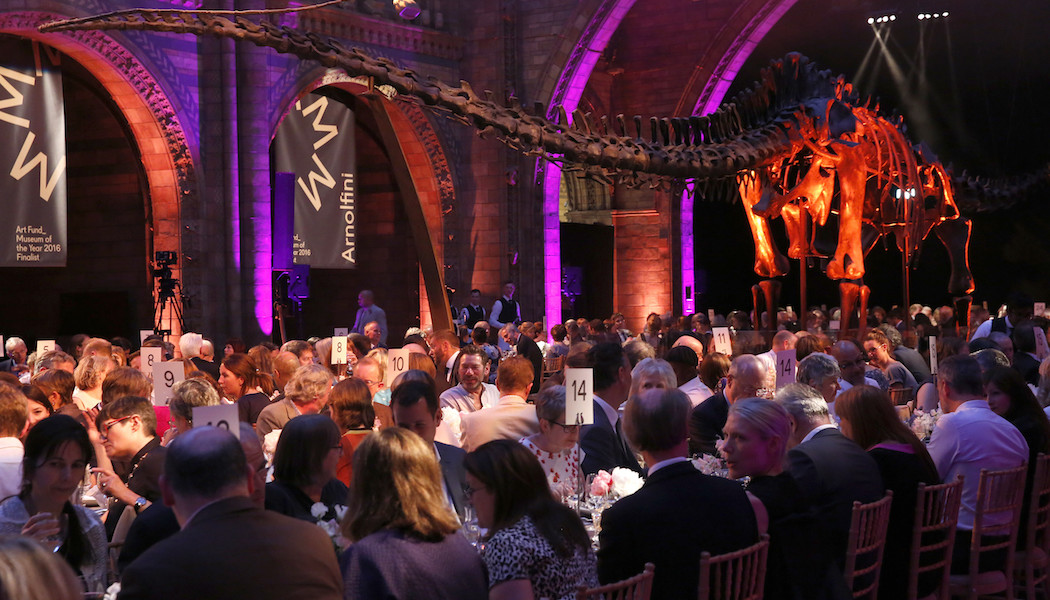