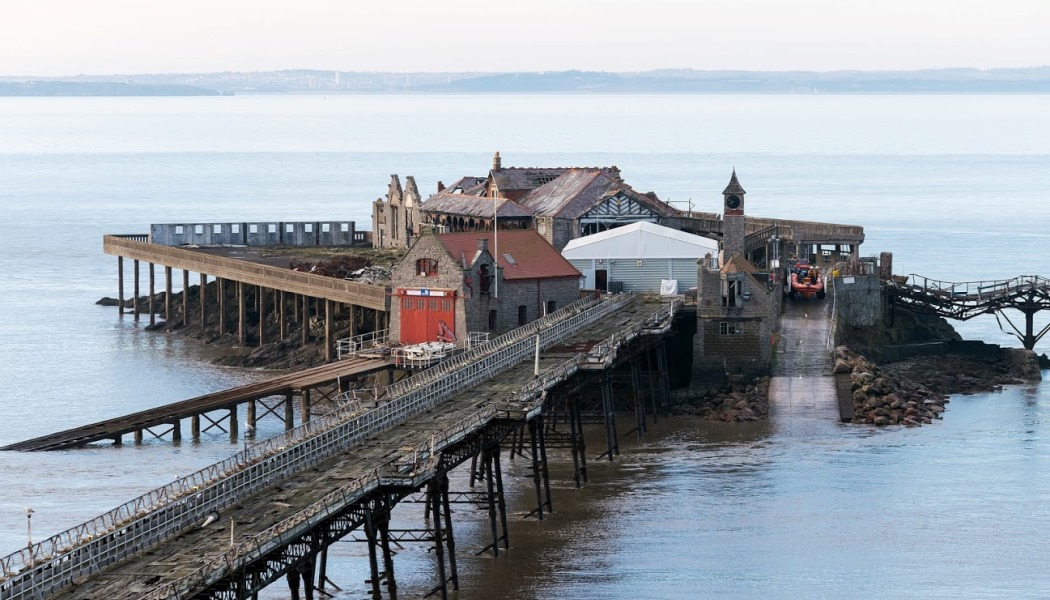 The Victorian Society’s annual Top Ten are all nationally important listed buildings in real risk of being lost if action is not taken in the immediate future.

They include Birnbeck Pier (main image), Weston-super-Mare – the only pier in Britain built around an island – now on the verge of collapse,  Brighton’s seafront walk, Madeira Terrace, said to be the longest continuous cast iron structure in the world, now closed to the public and set to be entirely replaced. Kinmel Hall, often dubbed the ‘Welsh Versailles’ or ‘discount Downton’, subject to thefts while lying neglected by its British Virgin Islands registered owner since 2011. Sheerness Boat Store, the world’s earliest survival of this kind of iron framed structure – a technique near universally used in modern steel framed buildings, and London’s gothic Ladywell Baths which sank its own 270ft well to avoid paying the water company but remains derelict despite a London property boom. 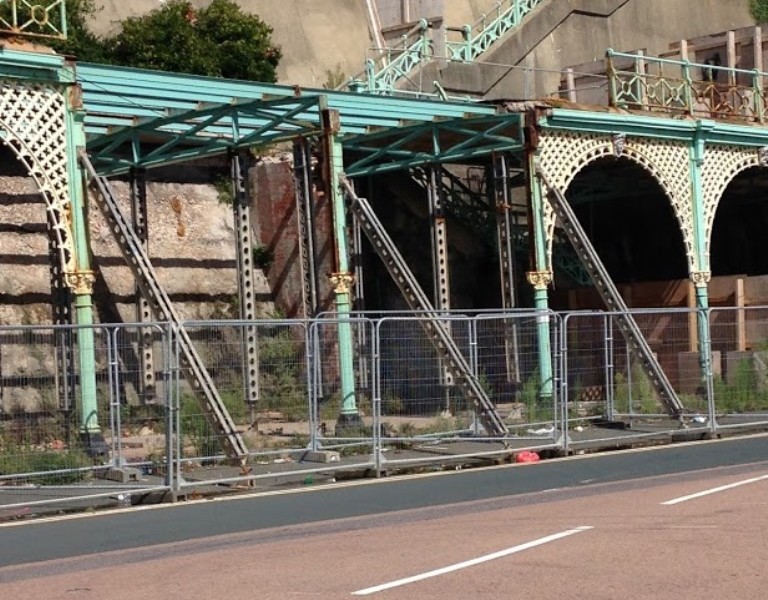 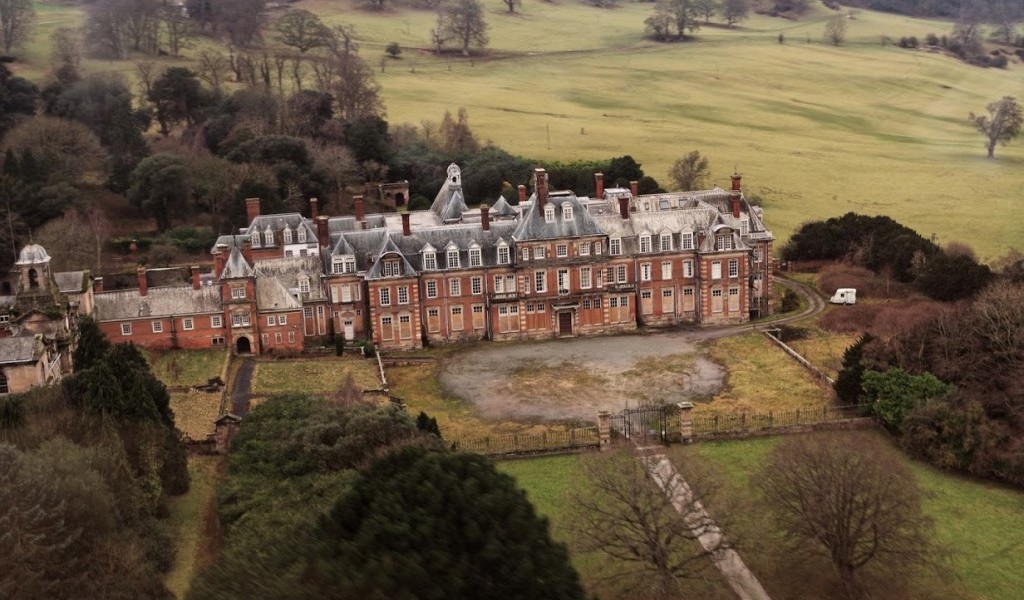 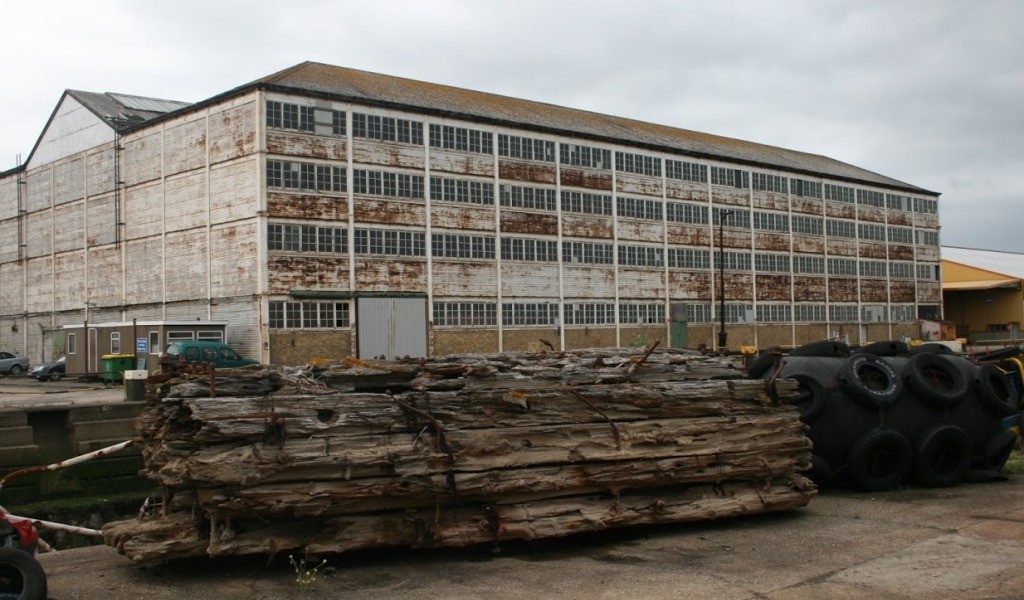 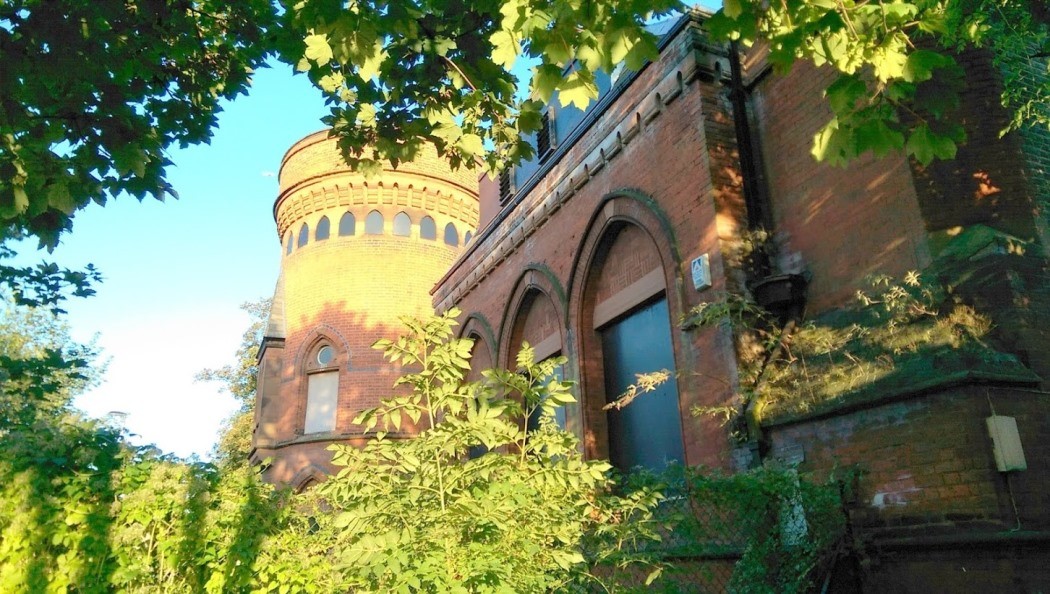 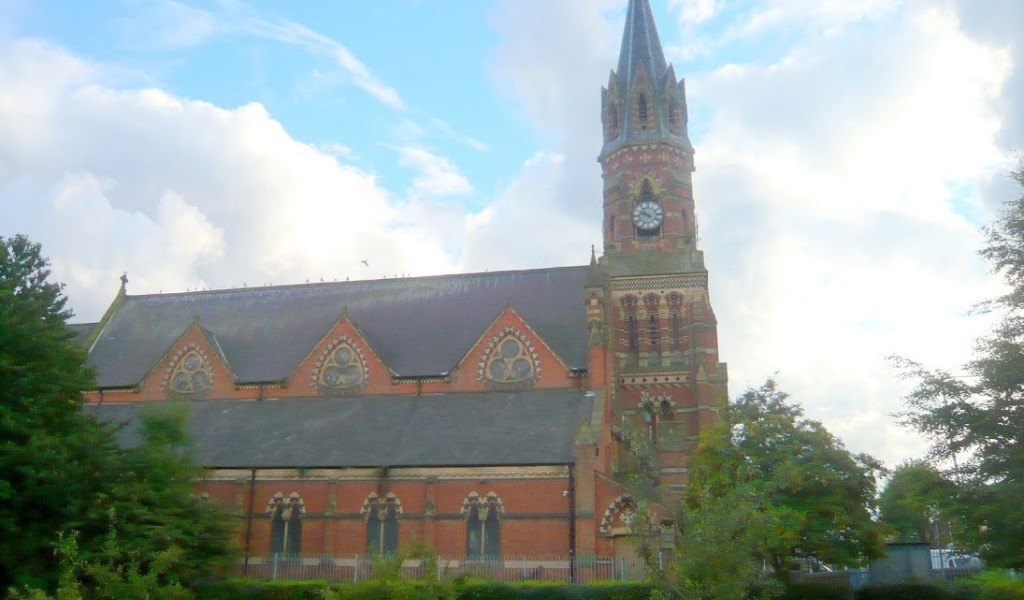 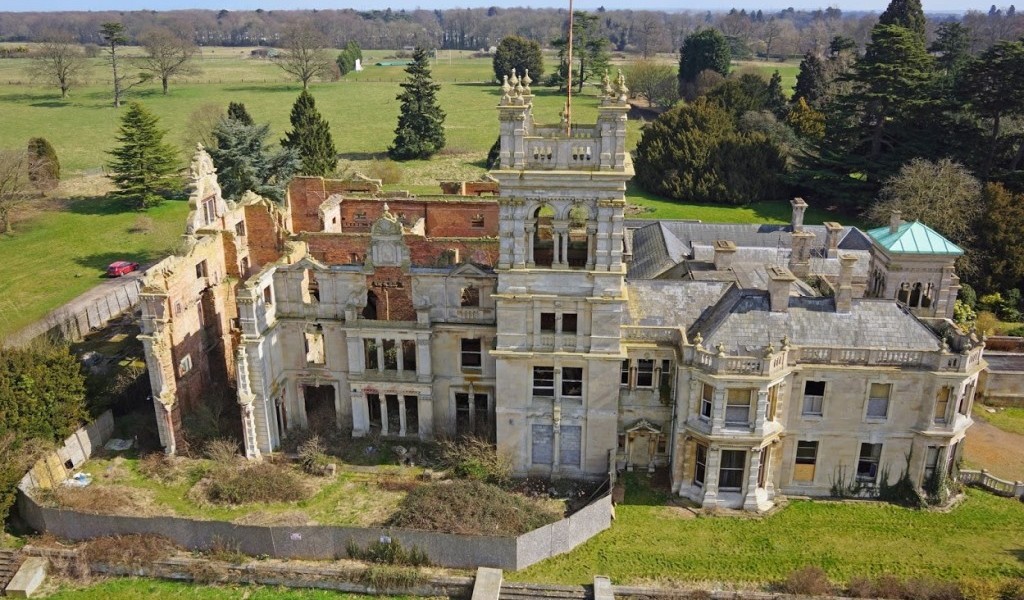 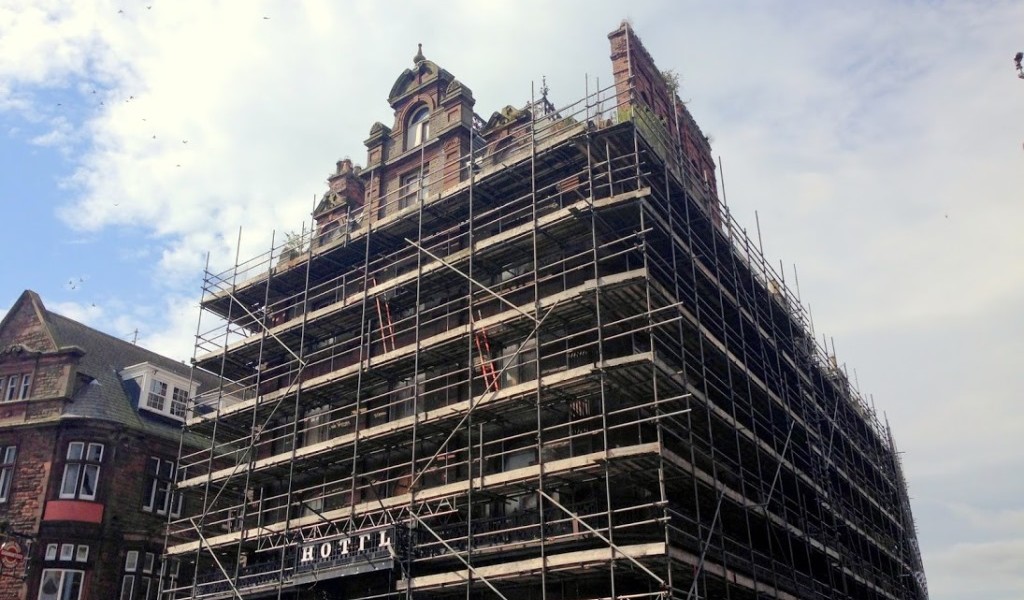 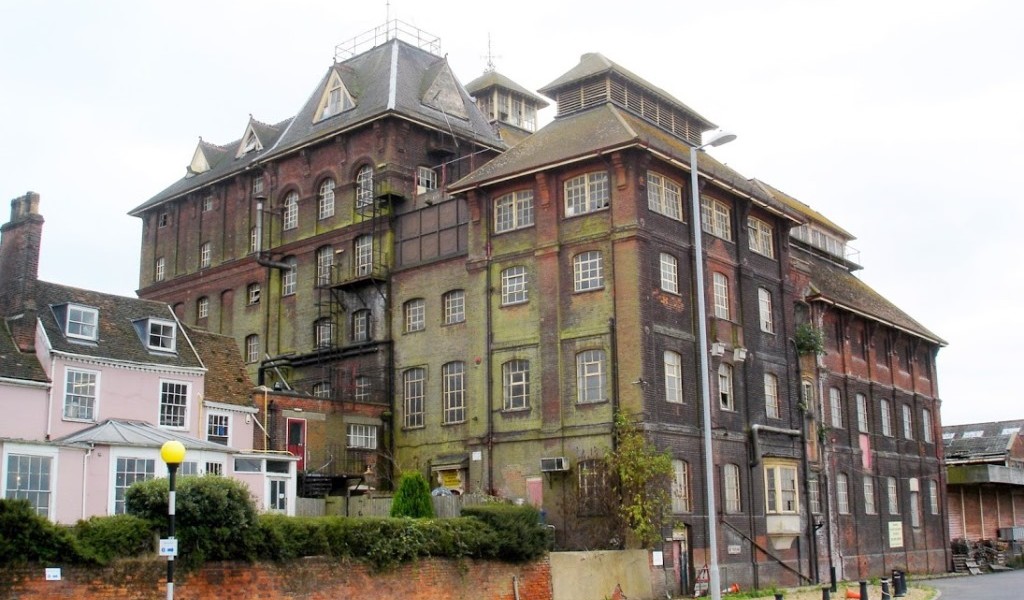 The national exposure that the buildings receive from inclusion in the Society’s Top Ten often leads to new interest in the buildings.  In a video (below) launching the Top Ten Griff Rhys Jones, Victorian Society Vice President, said: “Share the list around because these are buildings that need help, and we need you to help them.”

“We’re grateful to everyone who nominated an endangered building,” said Director of the Victorian Society, Christopher Costello, “All the buildings included in this year’s Top Ten are listed buildings meaning that the Government has recognised their national importance. These buildings illustrate Britain’s history in tangible form. The Grade I listed Boat Store at Sheerness has worldwide importance. All of them deserve better than their current situations.”

There have been positive developments for some of 2014’s Top Ten. The Victorian Society’s campaign to re-erect Sheffield’s Crimean War Monument in the city centre in 2016 for the 160th anniversary of the Crimean War ending has received support from Nick Clegg, the Royal British Legion and the War Memorials Trust among others. A petition has also been organised to include the monument in Council plans for a £480 million ‘retail quarter’.

Repairs have started on the Hammerhead Crane in Cowes following a £76,000 grant from Historic England. Work has also started to tackle flooding and contamination risks at the Navigation Colliery in Crumlin Wales. Cardiff Coal Exchange has seen a friends group established – with Cardiff Council said to be in discussion with interested parties about redevelopment plans.