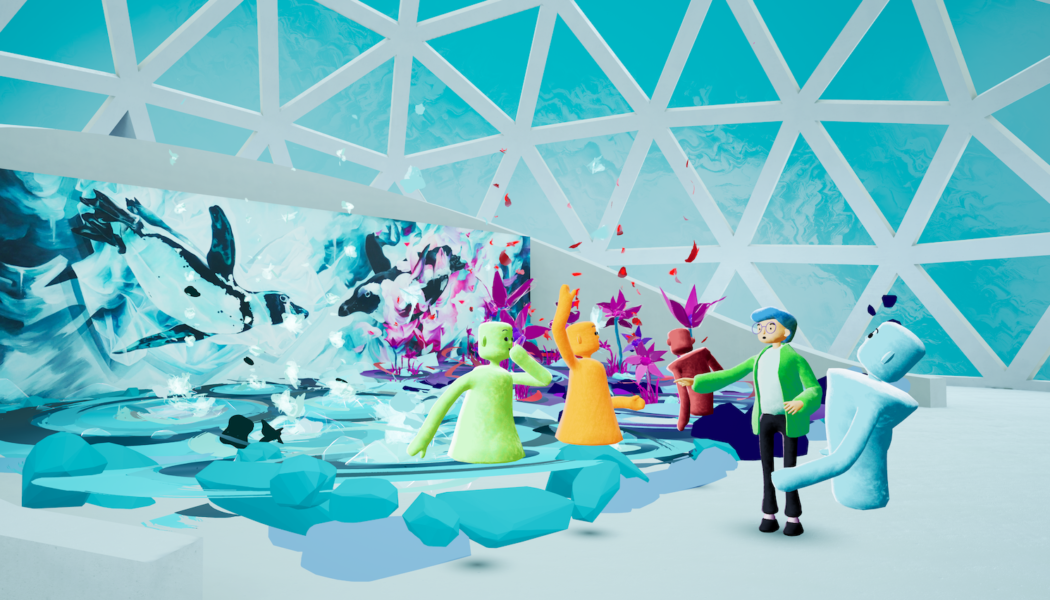 The virtual museum, a results of the British Council’s Creative Commissions programme, will be available through VR headsets and PCs.

The first ‘virtual museum’ of its kind has been launched today on a new virtual reality platform designed specifically for museum and gallery experiences.

Part of British Council’s Creative Commissions programme, which explores climate change as part of The Climate Connection Global global initiative, the ‘Museum of Plastic 2121’ is based on an imagined future 100 years from now, in which current efforts to curb plastic use have been effective. 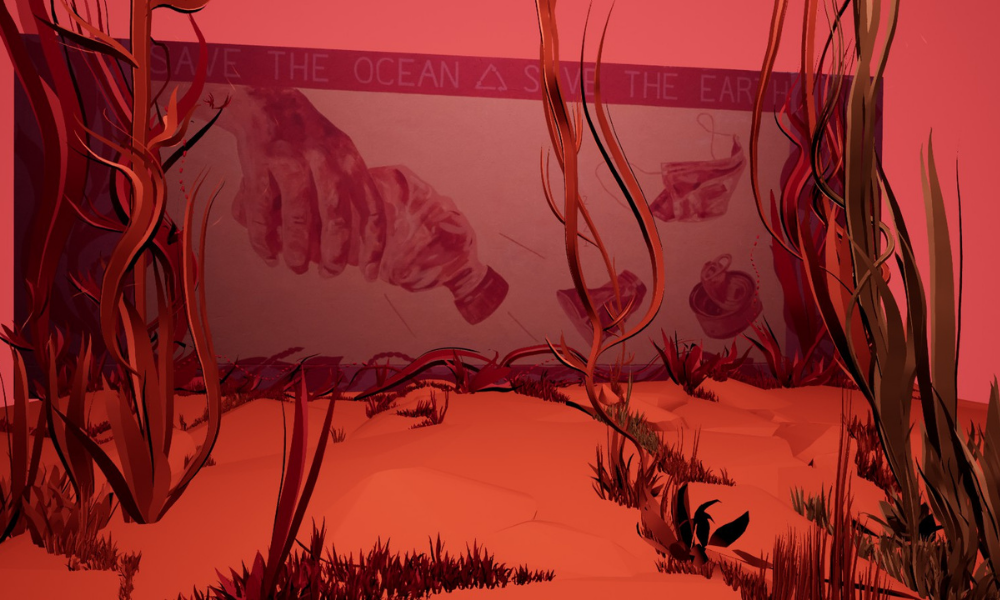 A virtual Mural by Ellena Lourens

Cooperative Innovations, the Yorkshire-based tech company behind the Curatours VR platform, worked with South African environmental organisation The Greenpop Foundation and street art organisation Baz-Art on the project, which in turn worked with artists and communities to create real world murals alongside 3D paintings for the museum.

“I love the inspiring, optimistic story they tell about a possible future, without flinching from the problems of today, one that weaves together technological innovation with political movement building, and social and cultural change,” said Dr Bell.

The University of Hull was among collaborators on the project, which is now available through the Oculus Quest VR headset and via Windows PCs. 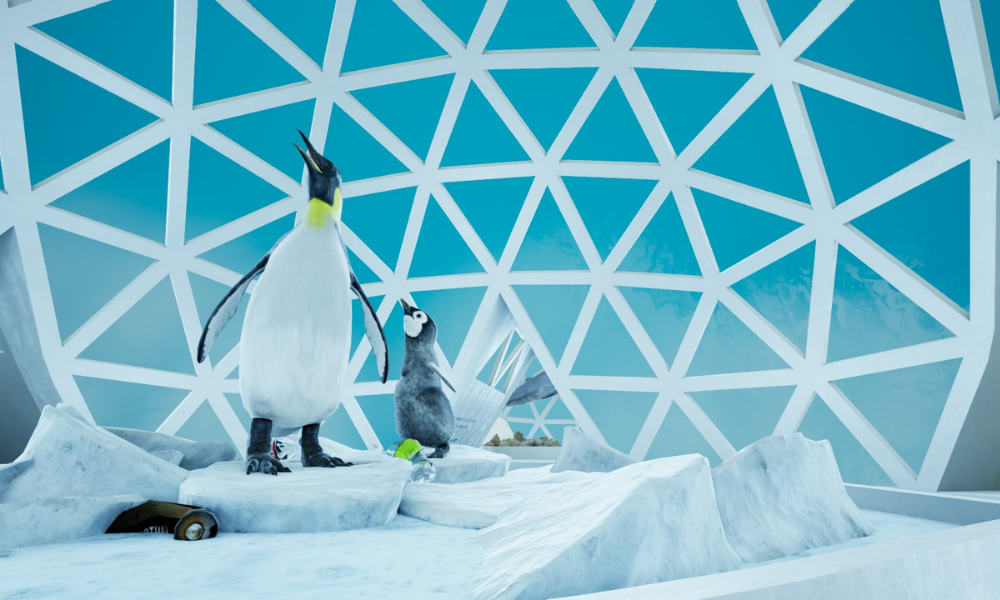 The Environment Wing of the Museum of Plastic

Professor in Geography, Geology and Environment at the University of Hull, Pauline Deutz, University of Hull said: “Combining the insights from academic research with a creative approach, makes a powerful tool for communication.

“There have been some gloomy headlines recently, but we should remain optimistic that a better society can be achieved alongside the awareness of how urgently necessary it is.”
Misha Teasdale from Greenpop said the state of plastic pollution in South Africa “goes across the board, from policy, to producers, retailers and consumers.

“From what I have seen, there is sufficient motivation in the various sectors to move the needle and come up with innovative ways to create circular economies, find alternatives to single use plastics and build policies that change unhealthy behaviour.”