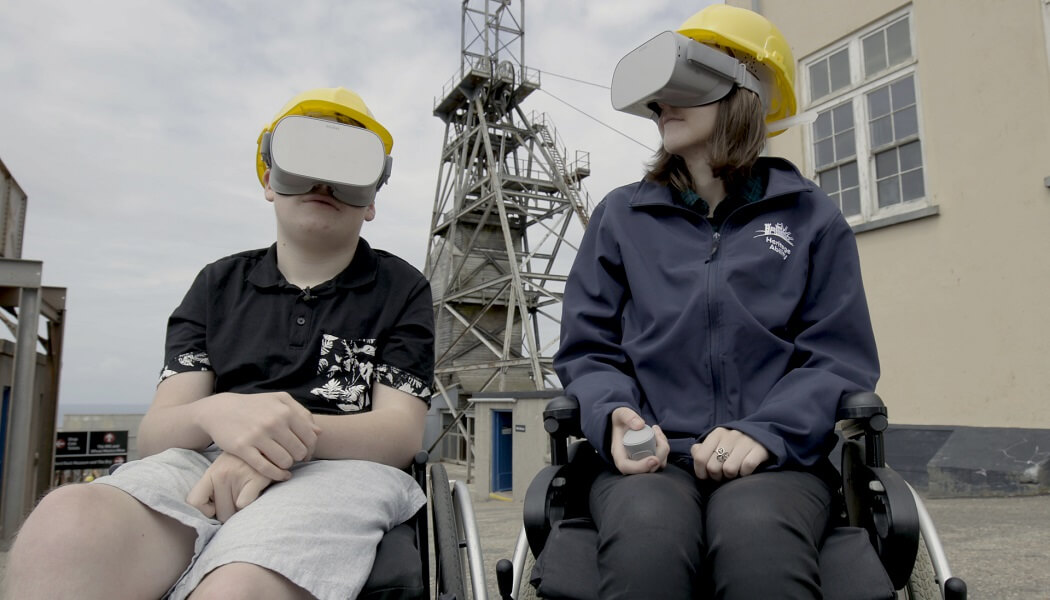 A 360-degree virtual reality tour experience has been launched at Geevor Tin Mine in the Cornish mining UNESCO World Heritage Site, opening the historic location up to a wide variety of new visitors that may not have been able to explore it previously.

Geevor Tin Mine comprised over 100 miles of tunnels that snaked a path underneath the sea, until it ceased operations in 1990. Since then the site has operated as a museum and education centre for Cornish mining. While it proved a popular attraction for young, able-bodied visitors the location is in no way conducive to high levels of accessibility.

Situated in an Area of Outstanding Natural Beauty and having been declared both a Scheduled Monument and a feature of Outstanding Universal Value of the World Heritage Site, Geevor’s harsh slopes, steps and tight underground tunnels cannot be physically altered to make it more accessible. 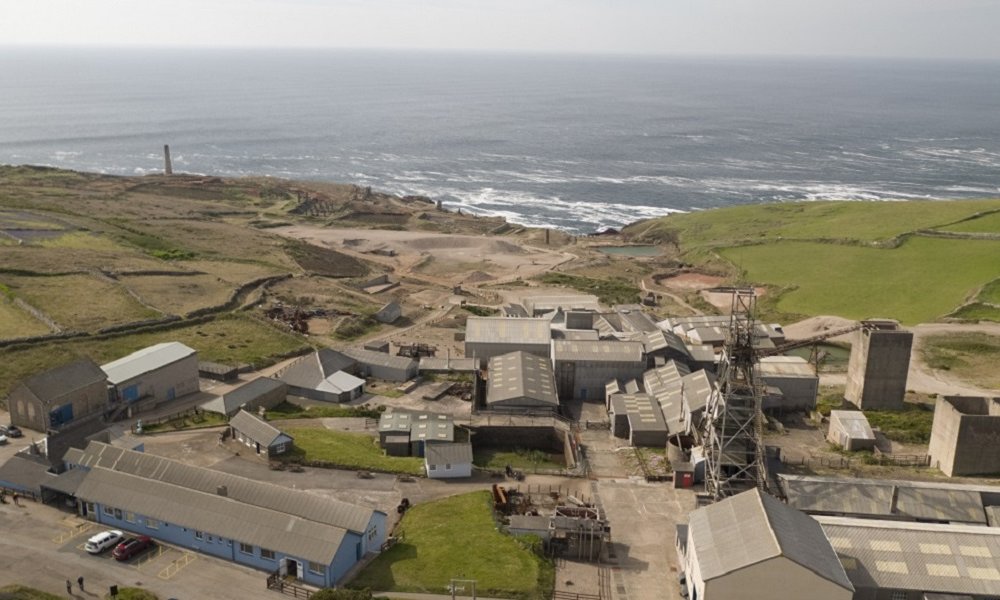 The Geevor Tin Mine site on the Cornish coast © Soundview

This is where the former tin mine has served as a perfect pilot project to determine how best to open the most inaccessible sites up to the maximum number of visitors. The new VR tour, which is delivered to audiences via an Oculus headset, enables a wide variety of new visitors to explore the inner-workings of the eighteenth century mine and twentieth century mill without having to make the physical journey.

Heritage Ability, part of the disability charity Living Options Devon, has worked closely with Geevor and the team at Soundview Media – who have made the VR tours possible – to create an experience which is “as close to an actual tour as possible without it being the real thing”.

The tour experience was created as part of Heritage Ability’s Virtual Heritage Project, facilitated with £5,000 awarded for being voted Best Heritage Project in 2018 in the annual Lottery Good Causes competition. 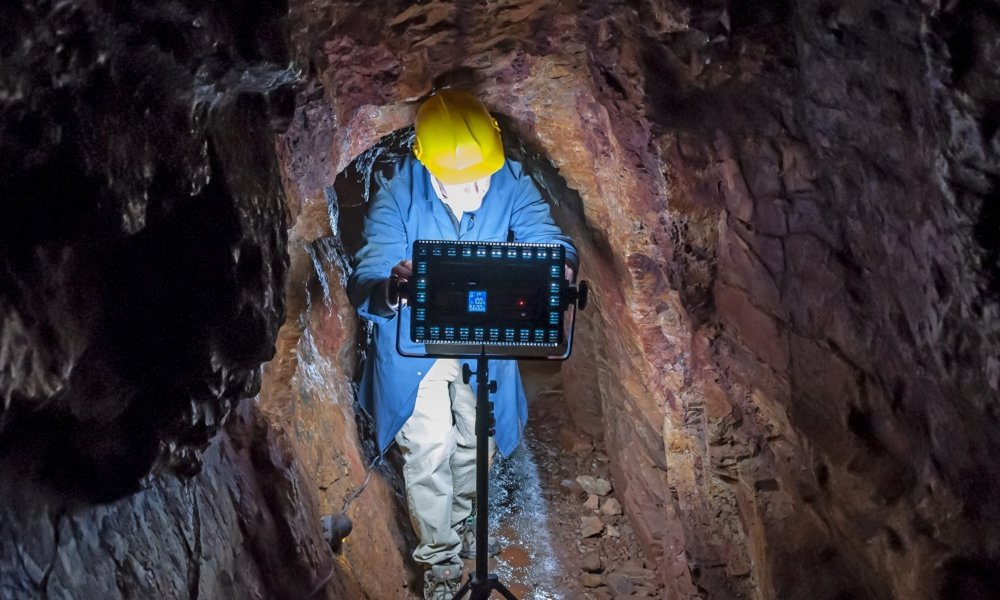 “We’re working with twenty heritage sites across the South West with an aim to achieve ‘Accessible Heritage for Everyone’,” explained Maryann Soper from Heritage Ability. “That doesn’t just relate to people with physical disabilities but also to those with anxiety, mental health and learning disabilities, or simple geographical limitations.”

In addition to the conventional tour, Soundview has created ‘flythrough’ footage of the tunnels and the mills, along with aerial views of the cliff top site. All the visual experiences are accompanied by a tour-guide voice-over and optional subtitles.

“This is something that from personal experience we are passionate about,” noted Soundview’s Gareth Allen. “As soon as VR arrived on the market, we recognised its potential to make less accessible places possible for more people. When we heard about Heritage Ability’s brilliant project we knew immediately we could make a perfect team.”