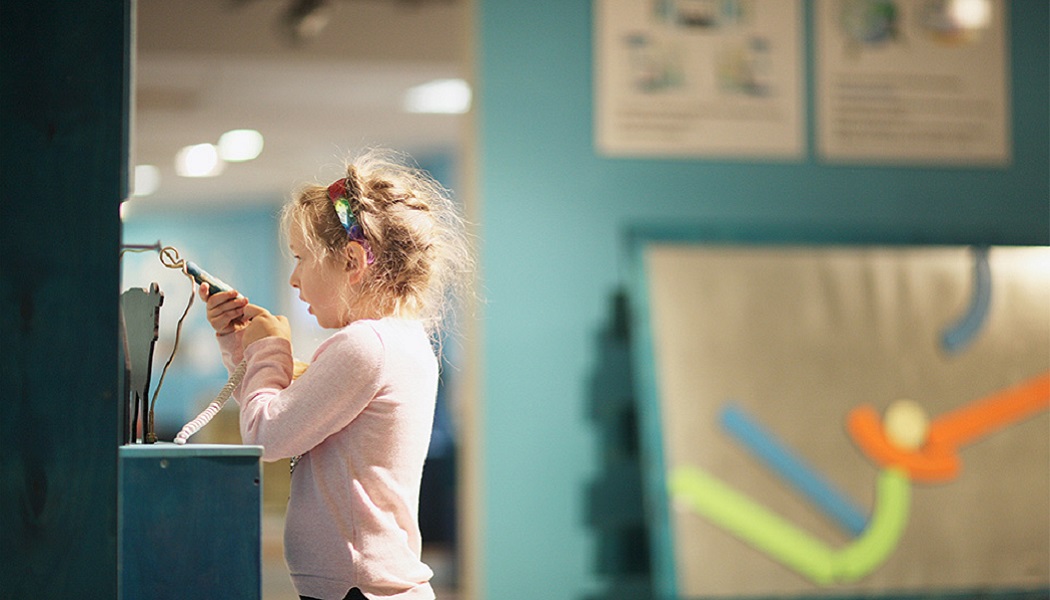 Visits to DCMS-sponsored museums and galleries rise 5.5%, venues outside London up 11%

Nearly 50 million people visited museums and galleries sponsored by the Department for Culture, Media and Sport last year, with new initiatives being credited for the rise in children and overseas visitors to such institutions.

New government figures have revealed that the highest number of people have visited DCMS-sponsored museums and galleries since records began more than 15 years ago.

Visitor numbers at the 15 museums and galleries to receive DCMS backing saw a year-on-year 5.5% increase in 2018/19, taking the total to almost 50 million. Around half of all visitors were from overseas and 8.5 million were children.

Arts minister Helen Whately said: “It’s fantastic to see the huge rise in the number of visits by children and young people – showing that our museums and galleries are doing a great job attracting new audiences and reaching a new generation.”

Museums and galleries outside London were the biggest winners throughout the fruitful year, with the newly-published figures revealing an 11% leap in visitor numbers compared to 2017/18.

National Museums Liverpool’s China’s first Emperor and The Terracotta Warriors and the Double Fantasy: John and Yoko exhibitions are referenced as a specific example of driving footfall away from the capital. The museum saw a 20% increase in visitor numbers, taking its statistics over 4 million.

Natural History Museum’s Life in the Dark exhibition and ‘Kids Go Free’ campaign are cited as having contributed heavily to the rise in children visiting museums and galleries.

Sir Ian Blatchford, chairman of the National Museum Directors’ Council referenced the “strong and consistent growth in visits to museums,” before adding, “today’s announcement shows not only the important part museums play in encouraging tourism, but also their vibrant, vital role at the heart of our communities.”